Report: Fewer immigrants in US without legal status 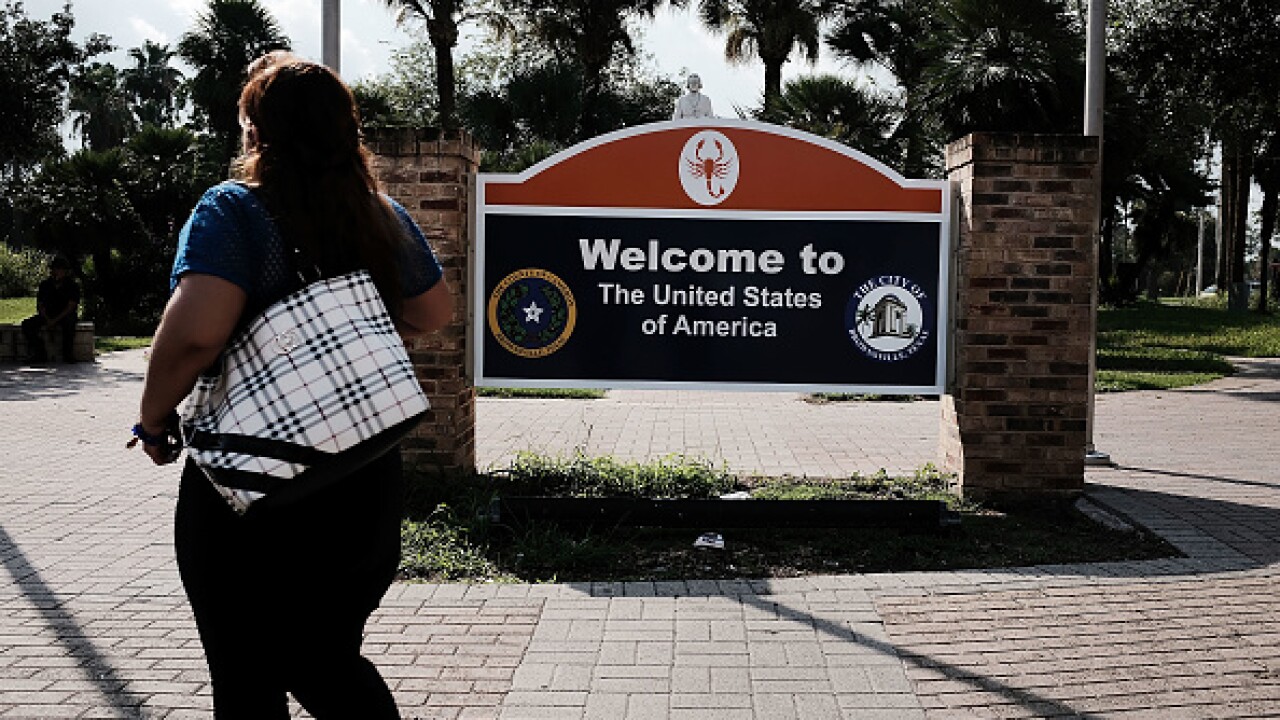 WASHINGTON (AP) — The number of immigrants in the U.S. without legal status has declined to its lowest level in more than a decade, according to a new report released Tuesday.

The nonpartisan Pew Research Center said 10.7 million immigrants lacked legal status in 2016, down from 11 million a year earlier and from a peak of 12.2 million in 2007 before the U.S. economy slumped.

It is the lowest number since 2004, the report said.

The decline stems largely from a drop in the number of Mexican immigrants living in the U.S. illegally to 5.5 million in 2016 from nearly 7 million in 2007. Some returned to their country to reunite with family, while others were deported.

During the same period, the number of immigrants from Central America without legal status increased to nearly 1.9 million from 1.5 million.

The report comes as the Trump administration has cracked down on immigration and bolstered security on the Southwest border, where thousands of Central American families have arrived to seek asylum.

The report is based on U.S. Census Bureau data. It also noted an increase in the number of immigrants without legal status from India and Venezuela and a decrease in those from Brazil, Colombia, Ecuador, Korea and Peru.

Overall, immigrants without legal status are less likely to be recent arrivals, said D'Vera Cohn, who co-authored the report.

The report also notes that the number of legal immigrants grew to 34.4 million from 28.3 million over the nine-year period, and that more than half of the country's legal immigrants in 2016 were naturalized U.S. citizens.