Small businesses to get second chance at stimulus loans 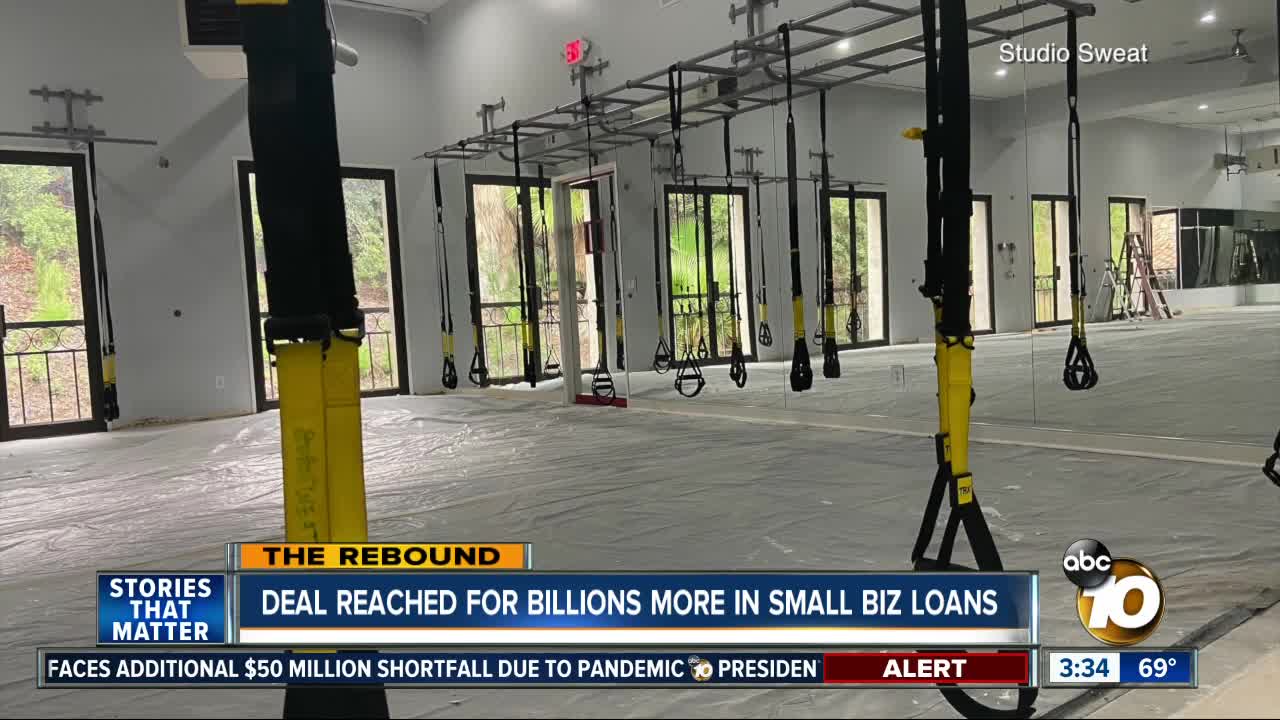 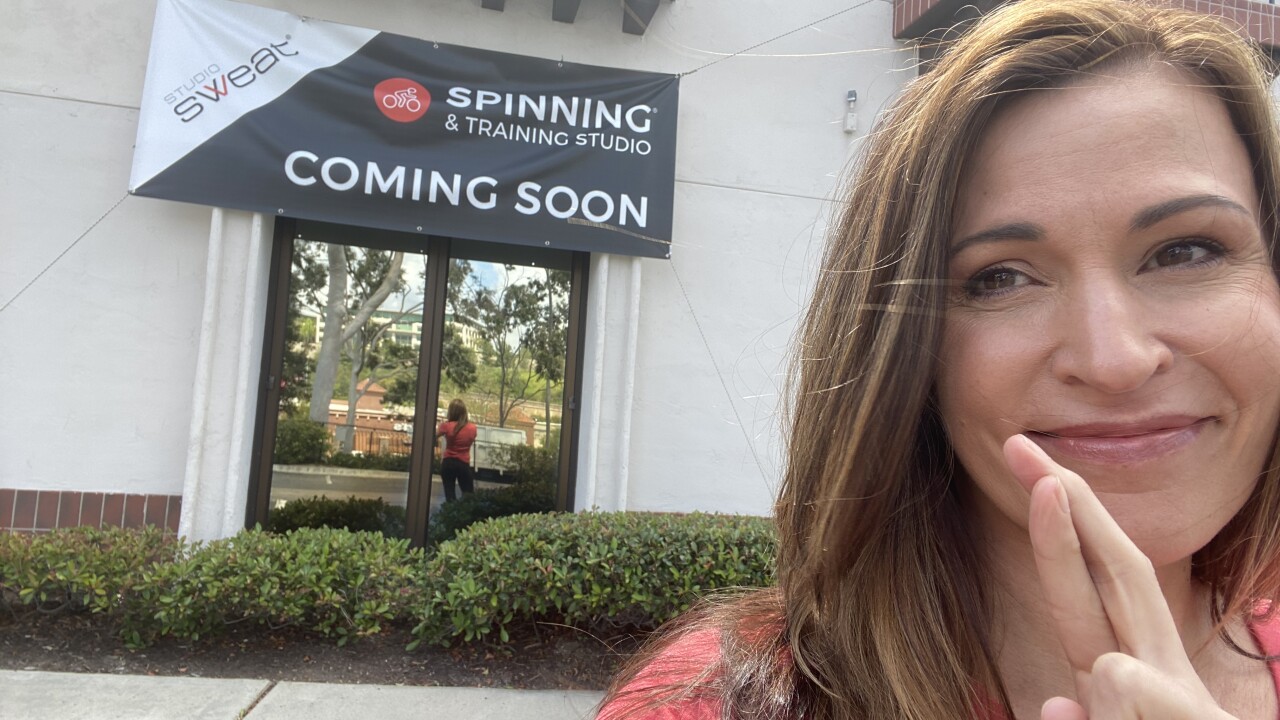 SAN DIEGO — Cat Kom is being hit with the double whammy.

She just moved her boutique gym, Studio Sweat, into its new Rancho Bernardo location, but can't open because of Coronavirus restrictions. Meanwhile, she is also still paying the rent at its former spot in 4S Ranch because the lease is not up.

"We didn't lay a single person off, and that was our plan, that's what we hoped to do, and now we are going, 'oh my gosh, we might have to lay people off,'" said Kom, who has 15 employees.

Kom was hoping to make it through the economic shutdown with the aid of a federal Paycheck Protection Program loan.

Small businesses of up to 500 employees can borrow up to $10 million at interest rates no more than 4 percent. But the loans are entirely forgiven if a business spends at least 75 percent of the money on payroll, and the rest on rent, mortgage and utilities.

Kom applied for $85,000, but her application never moved forward. At the same time, the Federal Government ran out of the original $349 billion authorized for the loans.

A portion of the money went to larger corporations, including Shake Shack, which gave back $10 million amid a public outcry.

"The most horrible part is you don't hear anything," Kom said. "You saw the same thing that we all did, 'Oh, sorry guys, the money's out. We're like, 'What? we haven't even heard a thing.'"

On Tuesday, Kom and small businesses across America learned they would have a second chance. Congress and President Trump agreed on a new stimulus package, which authorized an additional $310 billion in forgivable stimulus loans.

Kelly DuFord Williams, a managing partner at Slate Law Group, said Congress failed to gauge the demand for the money and did not create strict guidelines for how banks should distribute the funds.

"If anything, it would seem that Congress underestimated both the sheer interest in the program and the economic oblivion many small businesses are facing due to the current pandemic," she said. "Nevertheless, it would seem that Congress is content with providing an additional $310 billion to the program without much thought to what happens in less than two-weeks’ time when the program is most-likely exhausted again, or how to address the optics of a small business bailout going to mega businesses, or the preference of large financial institutions to favor their own bottom-line by providing preferential treatment to those who need it least."

Kom said she was cautiously optimistic about the new round of funds, and that she hopes smaller businesses like hers will have a realistic chance at tapping into the money this time.