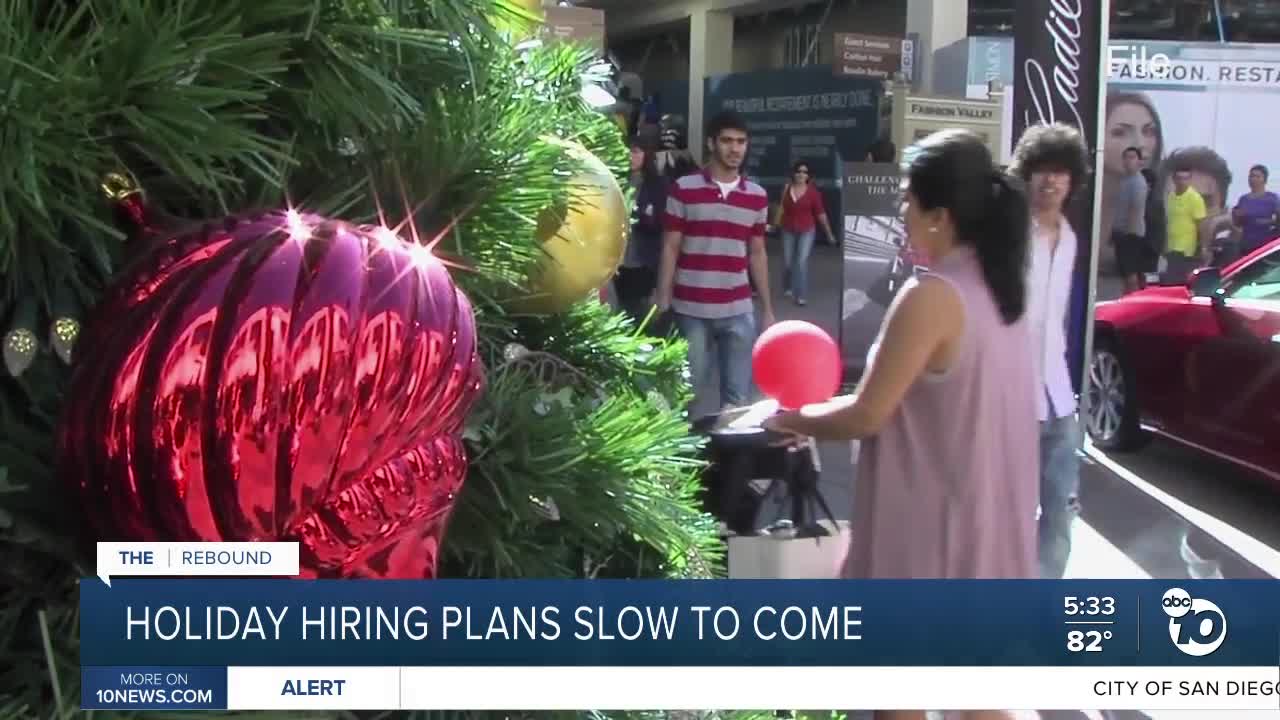 This is the time of year that retailers usually announce how many workers they'll be hiring for the holiday season, but that's been slow to happen in 2020, according to a new report. 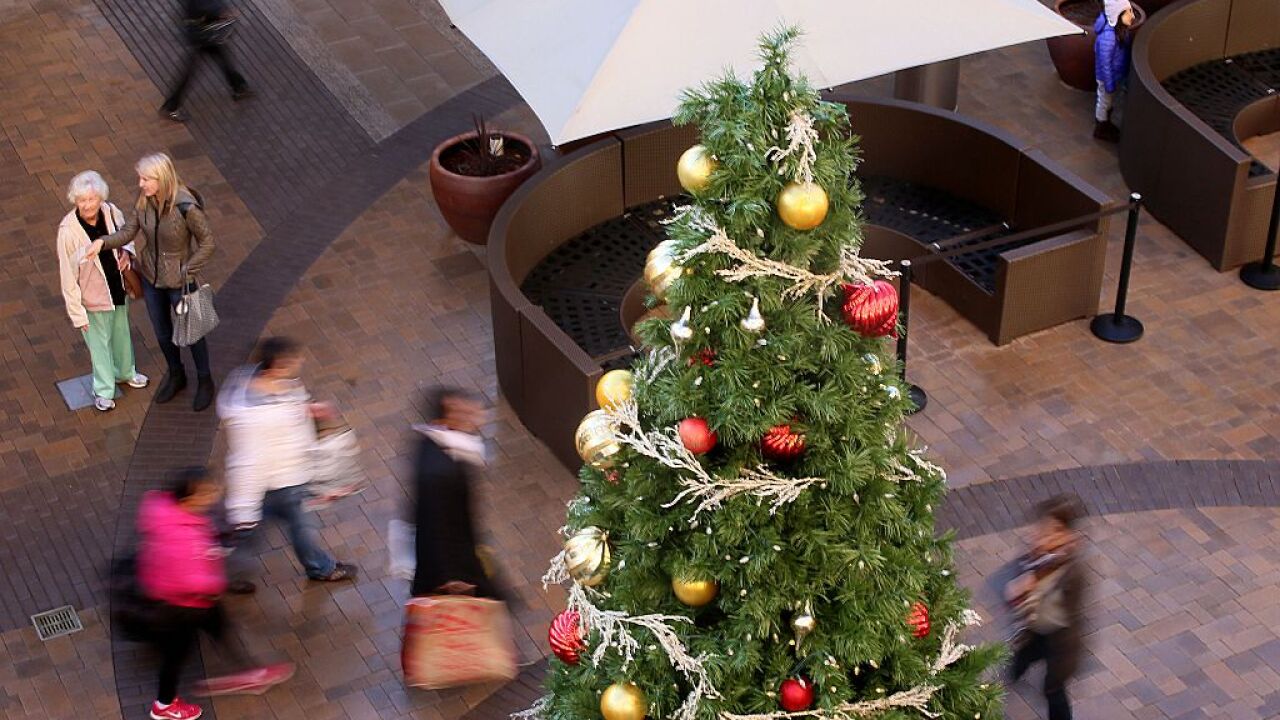 SAN DIEGO (KGTV) -- This is the time of year that retailers usually announce how many workers they'll be hiring for the holiday season, but that's been slow to happen in 2020, according to a new report.

Outplacement firm Challenger, Gray and Christmas released a list of about 35 major chains and delivery services, with only seven reporting how many they plan to hire. It says big box chains such as Macy's, Target and Kohl's have still not made their plans public.

"They're deferring those announcements because they just don't know where they stand," he said.

Challenger said retail spending is shifting more dramatically online, given the pandemic. He said that will create a new demand for jobs through distributions centers as opposed to retail stores. The report notes that Amazon has been hiring new people throughout the pandemic, which could explain why the online retail giant only plans to add 100,000 jobs this holiday season, down from the 200,000 it added last year. The report says UPS plans to hire 100,000, up for 95,000 last year; while FedEx will add 70,000, up from 55,000 in 20`19.

Challenger said he still expects retail hiring to increase over the holidays because this is their biggest time of year. He said, however, that the jobs may be different in store - from temperature takers to curbside delivery people. Challenger said the competition will be quite keen amid double digit employment, with information potentially limited.

"You need to be out there right now looking to get these jobs, talking with retailers, letting them know you're interested, because they'll make their hiring and then it will be more, catch as catch can," Challenger said.

The uncertainty has also extended to Main Street.

Luisa Jackson, a co-owner of Earth's Elements, a gift and beauty boutique with locations in Little Italy and Carlsbad, said normally this time of year is about planning for the holidays. In 2020, it's about surviving amid a global pandemic.

"It's just a lot of uncertainty and we also don't know about how COVID is going to impact the fall," said Jackson, who noted the chain does have three jobs currently open, and plans to staff up more for the holidays.

Challenge Gray's report says retailers added 712,000 jobs nationwide in 2019. It did not make any predictions as to the number in 2020.