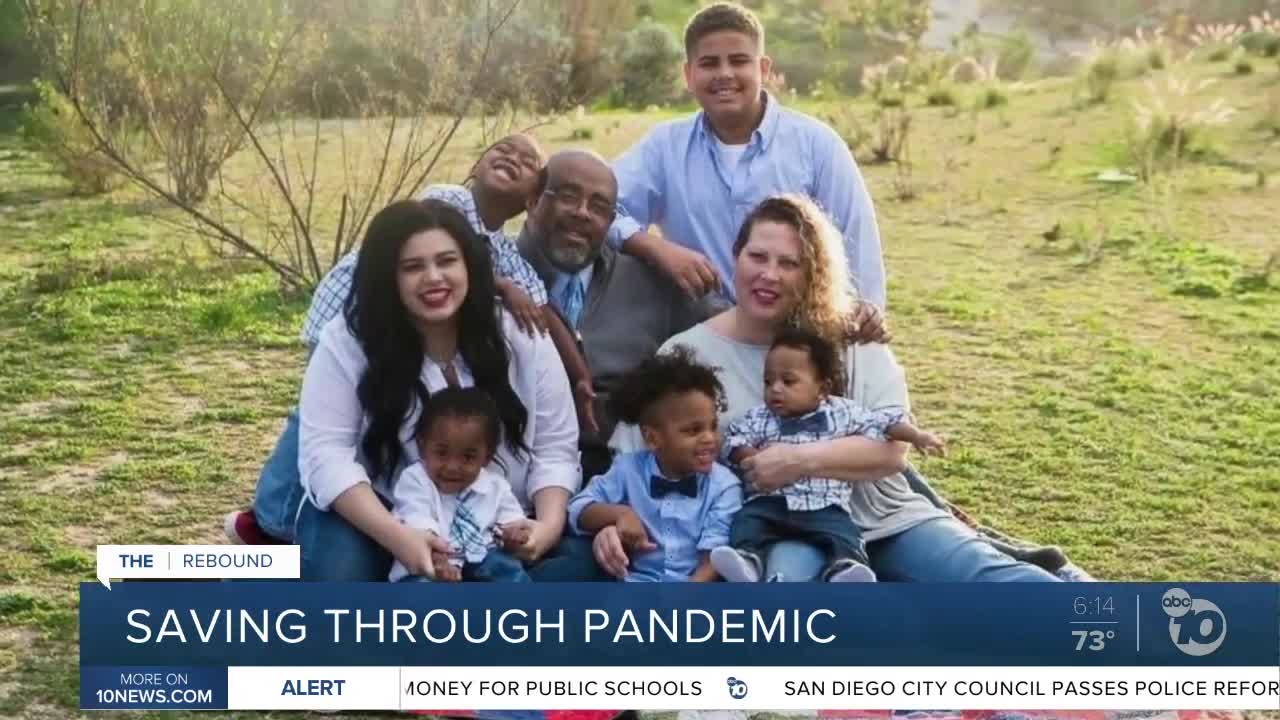 Select group planned for unforeseen events such as the COVID, and they seem to be doing just fine. 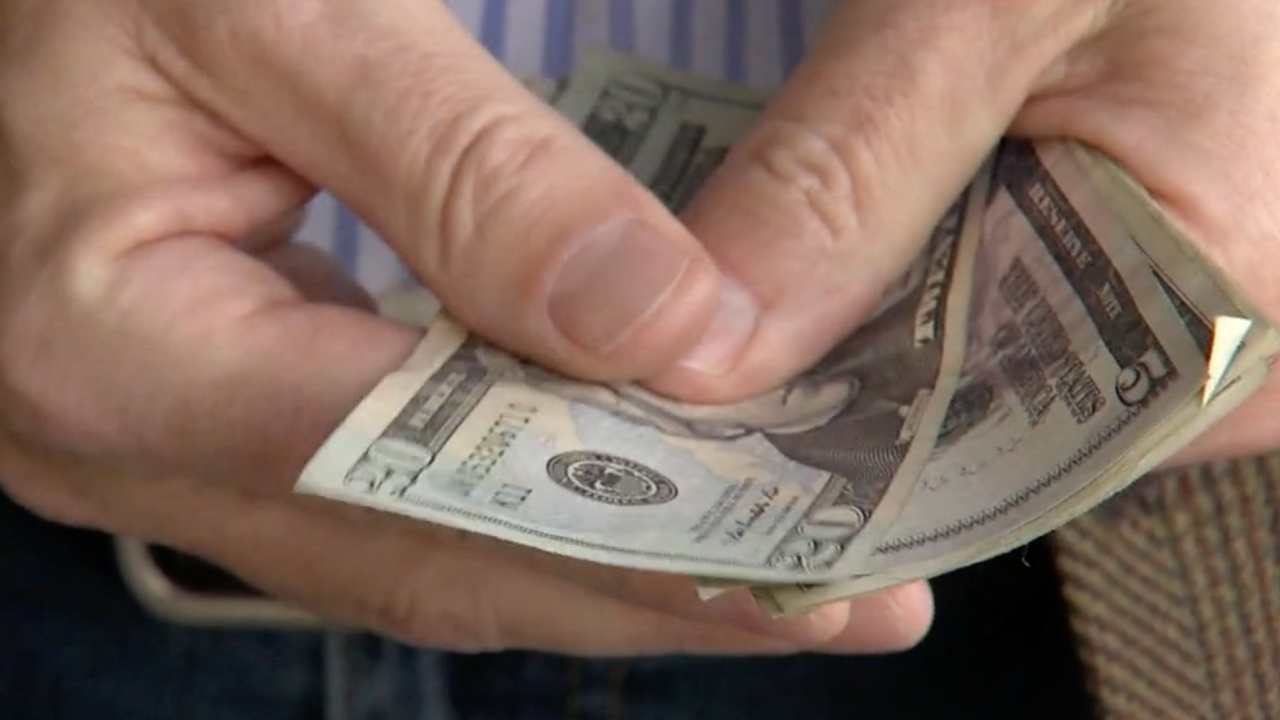 SAN DIEGO (KGTV) - According to the San Diego Association of Governments, the unemployment rate in San Diego County was just under 16% at the end of June.

The good news is that number is down from the 25% unemployment in May. Still, more than 250,000 San Diegans are unemployed, and many are hurting financially. However, ABC 10News did discover a select group that plans for unforeseen events such as the COVID-19 pandemic, and they seem to be doing just fine. What's their secret? FIRE.

FIRE stands for Financial Independence Retire Early. We profiled this group back in November. Last fall, we met Jennifer Mah, a money coach and Community Manager for the San Diego FIRE chapter called Choose-FI before screening a documentary on the subject.

And we learned then that many in the Financial Independence community save an average of 40% of their income. So we wanted to know, how are they doing now in the middle of this financial meltdown?

"This is the first time in an economic downturn or instability that I've ever had a sense of strength," says Mah over a recent Zoom interview.

And Jennifer's not alone. She introduced us to two couples with diverse stories.

"As soon as quarantine started and I was laid off, that was super scary for me," adds Grace Damazo.

But not as scary for Grace and Mike Damazo had they not been part of the Choose-FI community. The Damazo's are a self-described frugal couple in their 30's. Yes, they save more money than many of their peers, but they're also investing in real estate.

And before the pandemic hit, they sold one of their cars to cut back on expenses. If they travel, they do it with credit card bonuses, meal prep to save instead of eating out, and if they do, they take advantage of happy hours or specials.

From the looks of it, Grace is doing a great job with those clippers, and it all adds up. Mike's position in the Navy is, of course, considered essential. But Grace, a fitness instructor, was laid off at a big box gym and immediately transitioned her clients online. The pandemic only has them doubling down on saving.

"It was a realization that this was the right path, at least for us, and we need to fast track it," adds Grace.

And then there is Wendy and Curtis Mays. A couple in their 50's, with six kids. If you think 50 is too late to start saving, think again. The Mays claim they were in a million-dollar hole just three years ago, and then they found Choose-FI.

"It's been a long time of having that fear in the back of our minds, and to not have it anymore is just incredible," says a relieved Wendy Mays.

Wendy and Curtis sold their house and started renting because they could save more money and pay down debt. Family outings are free when possible, like a trip to the beach.

They've paid down so much debt; Wendy was able to quit her full-time job and co-host her own financial consulting business. Curtis says the key is moving past the stigma of debt, talking with others, and figuring out what works best.

Both couples were on what they call a 50-50 plan. 50% of their income goes straight to savings, and 50% to pay down debt. But in these uncertain times, they say they're saving even more because you never know what tomorrow will bring.