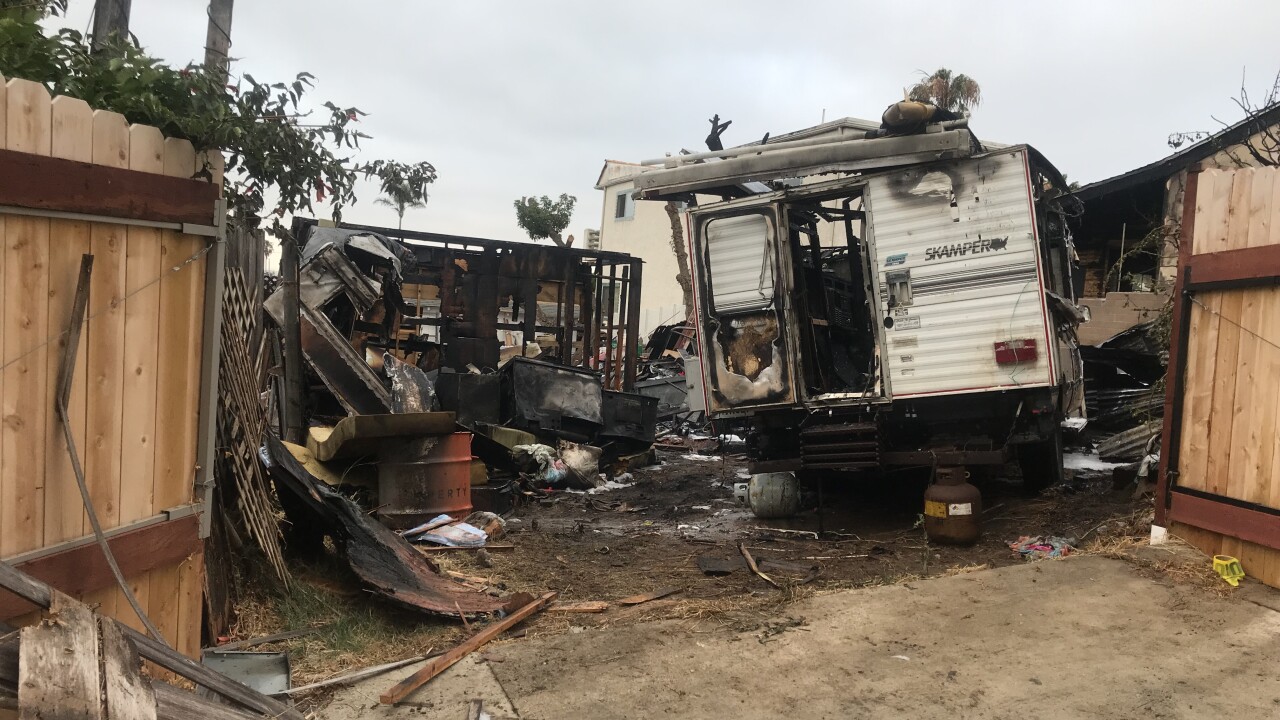 SAN DIEGO (KGTV) -- Neighbors in Ocean Beach are coming together to help raise money for the owner of ACE surfboards whose workshop went up in flames Tuesday afternoon.

Albert Elliott's hand-shaped creations were well known in the San Diego area and news of the fire spread quickly.

He believes the fire started after the battery on his electric bike ignited.

Elliott says much of what was inside was one of a kind and irreplaceable. Although he did have insurance, he isn't sure what it will cover.

A Gofundme account has been started to help Elliott and his wife try to rebuild. There is also a clean up at the Elliott's home set for Saturday August 10 at 11 a.m.