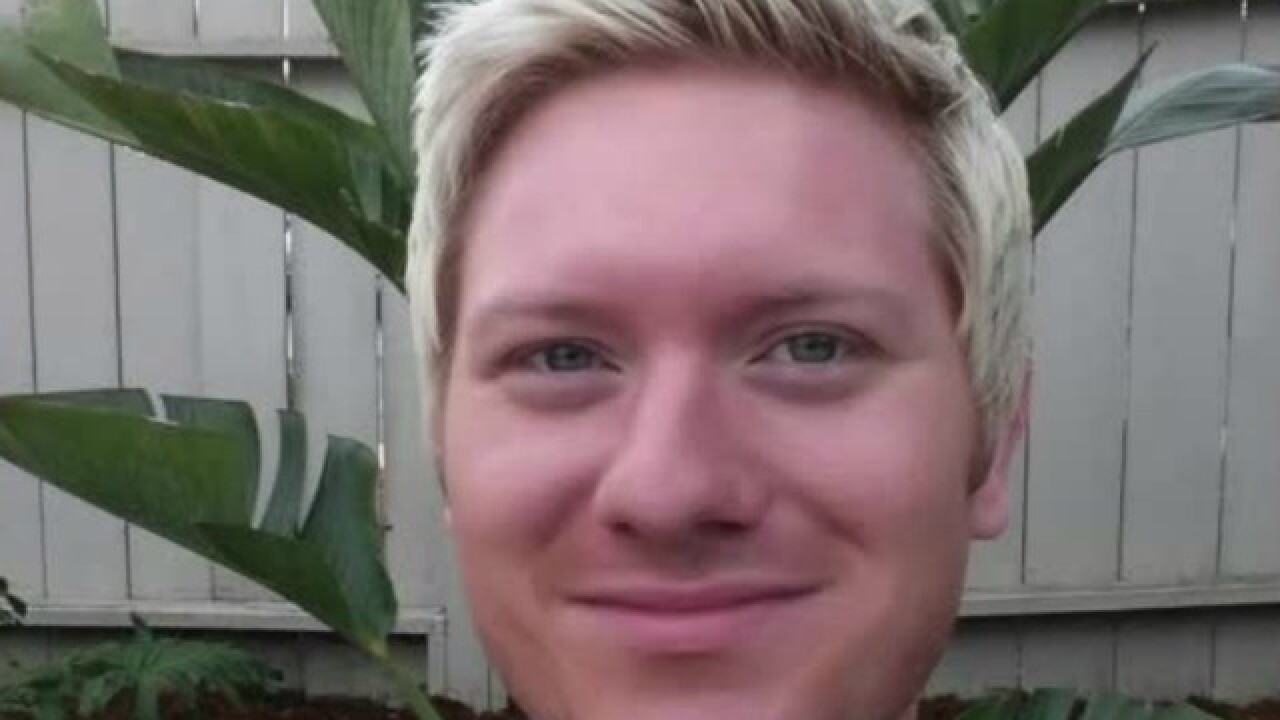 Authorities Monday released the name of a motorist who was killed, along with two others, when he drove the wrong way on Interstate 5 at high speed, causing a fiery head-on crash in Solana Beach.

At 3:24 a.m. Sunday, David Michael Elmore, 29, of Oceanside was in a Mercedes-Benz, going northbound at up to 100 miles an hour, when the car slammed into a southboun Chrysler sedan between Santa Fe Drive and Manchester Avenue, CHP spokesman Jim Bettencourt said.

Elmore and the man and woman in the Chrysler were killed on impact. The force of the collision set the Chrysler ablaze, charring the remains of the still-unidentified occupants, Bettencourt said.

The deadly scenario began about 3 a.m. in San Ysidro, when Elmore made a sudden U-turn on I-5 at the Mexican border and started speeding north in the southbound lanes, authorities said.

CHP officers spotted the wrong-way car barreling north at H Street in Chula Vista, with Border Patrol agents following behind on the northbound side of the freeway.

The southbound 5 was snarled for hours, as all traffic was detoured at Manchester. Traffic on the old Coast Highway was also jammed for miles.