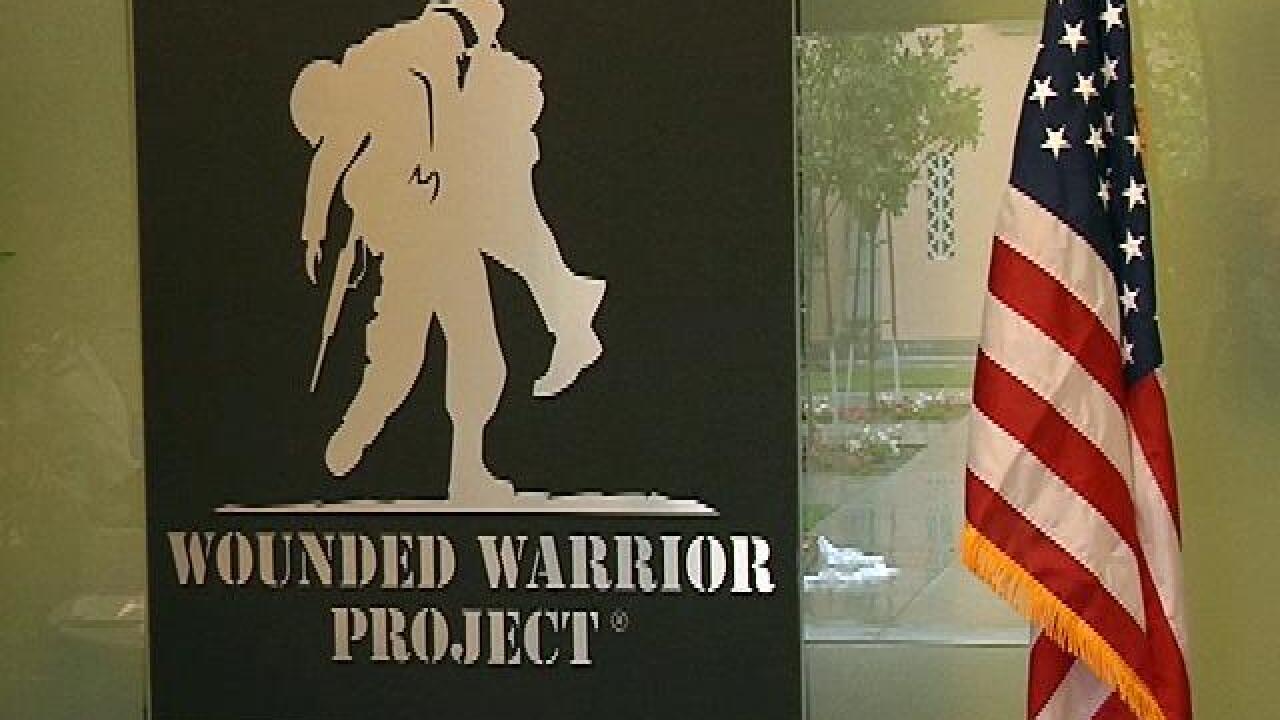 The Wounded Warrior Project, a charity organization that helps wounded military veterans, is being accused of blowing millions of dollars in donation money on lavish parties, bar tabs and expensive trips.

A CBS News investigation looked into how the organization was using money being donated -- hundreds of millions of dollars each year -- and found that just 60 percent of the Wounded Warrior Project's budget is going to injured veterans in need.

According to the investigation, some former employees claim the charity spends a large amount of money on employee perks, such as travel, conferences, hotels and dinners.

The Wounded Warrior Project's tax forms show conference spending went from $1.7 million in 2010 to $26 million in 2014 -- about the same amount spent on combat stress recovery, the group's top program.

The charity's CEO declined CBS' interview request, but a spokesman said the company's spending is "the best use of donor dollars" to provide its services.

According to the Wounded Warrior website, the charity plans on helping 100,000 veterans by 2017. However, it's unclear how many have already been counted in the charity's 13-year history.

Some issues have dramatically improved and may need less spending. Unemployment for veterans is at its lowest rate in almost eight years.

Yet others may merit more focus and funding. For instance, the Department of Veterans Affairs estimates 31 percent of Vietnam veterans alone suffer from PTSD.

A Wounded Warrior Project spokeswoman said more than one-third of its employees are veterans.

The group was also rated by The Nonprofit Times as one of the top nonprofits to work for.

Meanwhile, another group, the Warrior Freedom Foundation, says they are feeling the negative repercussions of the accusations levied against the Wounded Warrior Project.

Judy Sexton, volunteer COO for the San Diego-based Warrior Freedom Foundation, said, "I started getting emails saying to me 'what's this thing that they're talking about why are you spending all this money.'"

Within 24 hours of the CBS News report, Sexton said angry calls and emails were pouring into their office.

One donor wrote: "I am livid, disgusted and outraged … an organization I had hoped was fixing the vets and not partying at their expense …"

Sexton said people are confused, telling 10News, "This report had nothing to do with us."

The Warrior Freedom Foundation sent out a letter to donors that explained that the Wounded Warrior Project had no affiliation with them.

The group provides everything from basic needs, to wheelchairs and housing for returning injured veterans. They say they're afraid it could hurt the people who need them the most.

"We do not want anyone thinking that we're getting these huge salaries and we're taking it away from the warriors because that'd never happen," said Sexton.

The Warrior Freedom Foundation is made up entirely of volunteers. The group says 96.4 percent of all money raised goes to supporting and caring for wounded servicemembers.