A Bahamas fisherman had to watch helplessly as his wife drowned 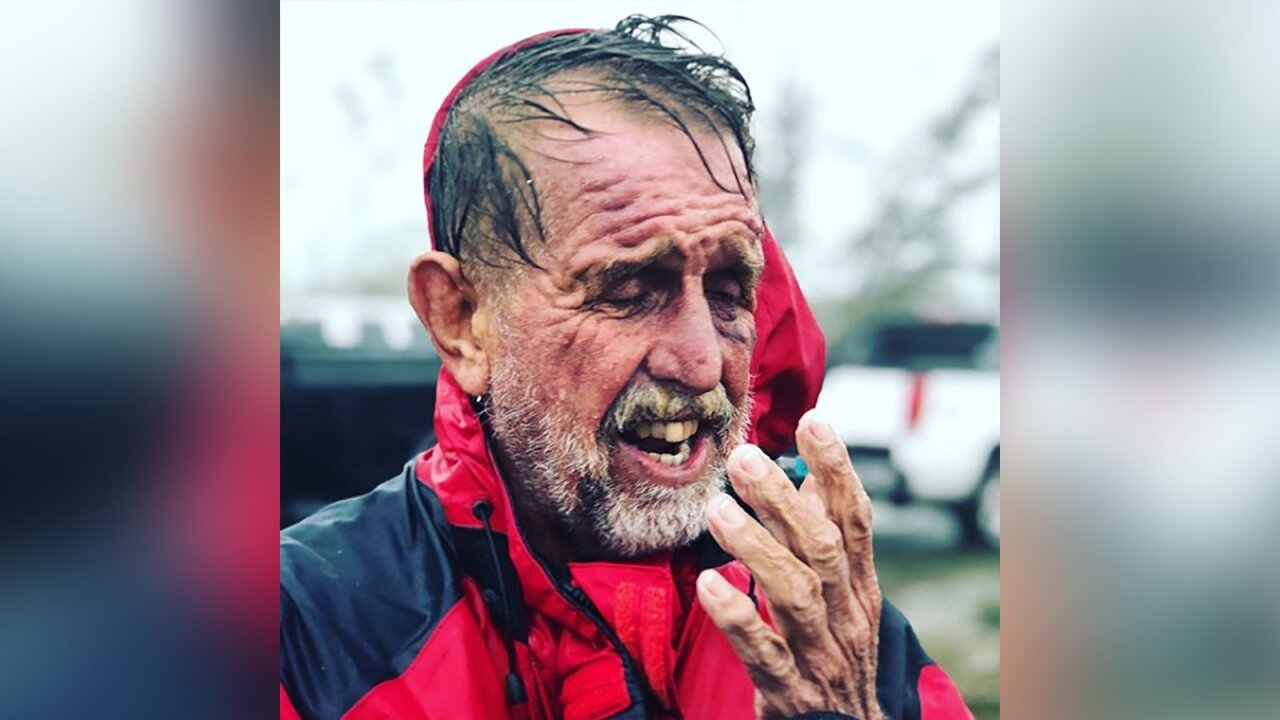 As Hurricane Dorian ravaged Freeport, the main city on Grand Bahama, fisherman Howard Armstrong had to watch helplessly as his wife died in the rising flood that claimed their home.

The water rose quickly, he told CNN, and soon it was up to their necks.

"We were doing all right until the water kept coming up, and all the appliances were going around the house, like the washer machine," said Armstrong, who is a crab fisherman.

His wife, Lynn, was standing on the kitchen cabinets, the only place where "your head would touch the roof," he said. Only their heads were above the water.

After hours of waiting in the flooded house for rescue, Armstrong's wife succumbed to hypothermia and slipped under the water.

"And then I kept with her, and she just drowned on me," he said, breaking down.

When the storm finally released its devastating hold on the Bahamas on Tuesday, seven people were known to have died -- all on the Abaco islands, east of Grand Bahama -- and officials fear the death toll will rise sharply as more accounts like Armstrong's come to light.

"She was gone so quickly," Armstrong said as he waited for his wife's body to be recovered.

Armstrong said he then "took a chance" and swam outside the house to his boat, which was moored nearby.

Armstrong said he'd lived in Freeport for 58 years and had "battled many a hurricane," but had never seen flooding like this.

"Everything I own is gone," Armstrong said. "Every single thing."