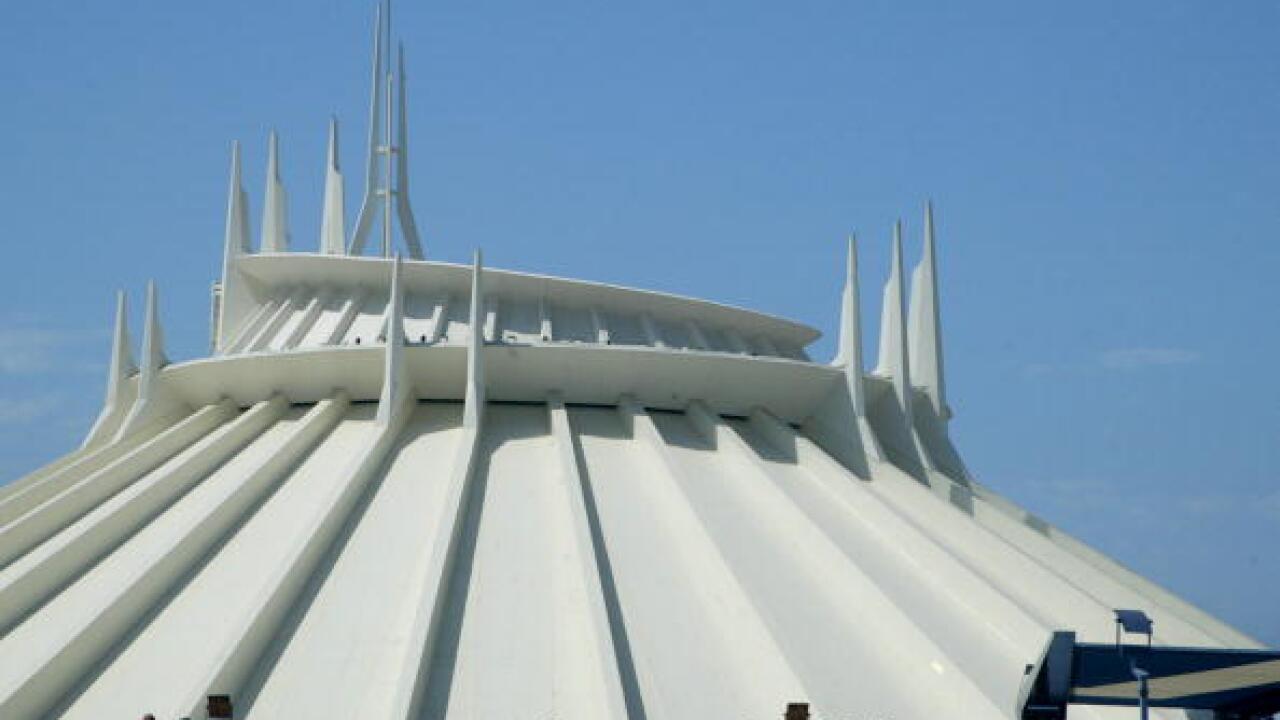 Sarah Andrews alleges in a complaint filed on Friday that she "violently struck" her head against a low concrete ceiling after the coaster malfunctioned and the ride was diverted into a dimly lit maintenance tunnel, the Orange County Register reported .

While riders were exiting, a Disneyland attendant instructed them to look down and watch their step but failed to warn riders about the low ceiling, the complaint said.

Andrews felt disoriented and dazed after striking her head while exiting the ride on Dec. 16, 2017, according to the lawsuit. She left the Anaheim theme park with severe pain and returned to her hotel room. Andrews later went to the emergency room and was diagnosed with a concussion.

She was eventually diagnosed with traumatic brain injury and permanent impairment requiring extensive continuing treatment, according to the complaint cited by the Register. Sarah Andrews and her husband, Ryan Andrews, seek $3 million in damages for medical expenses and lost earning capacity.