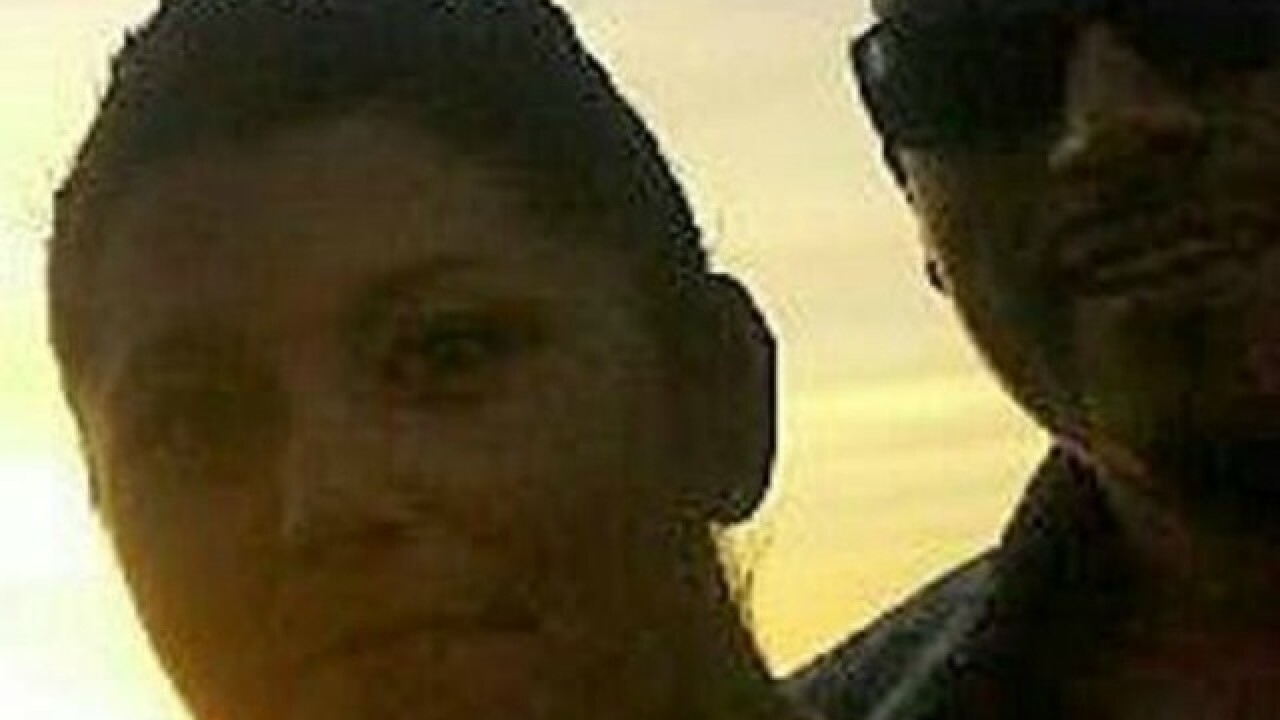 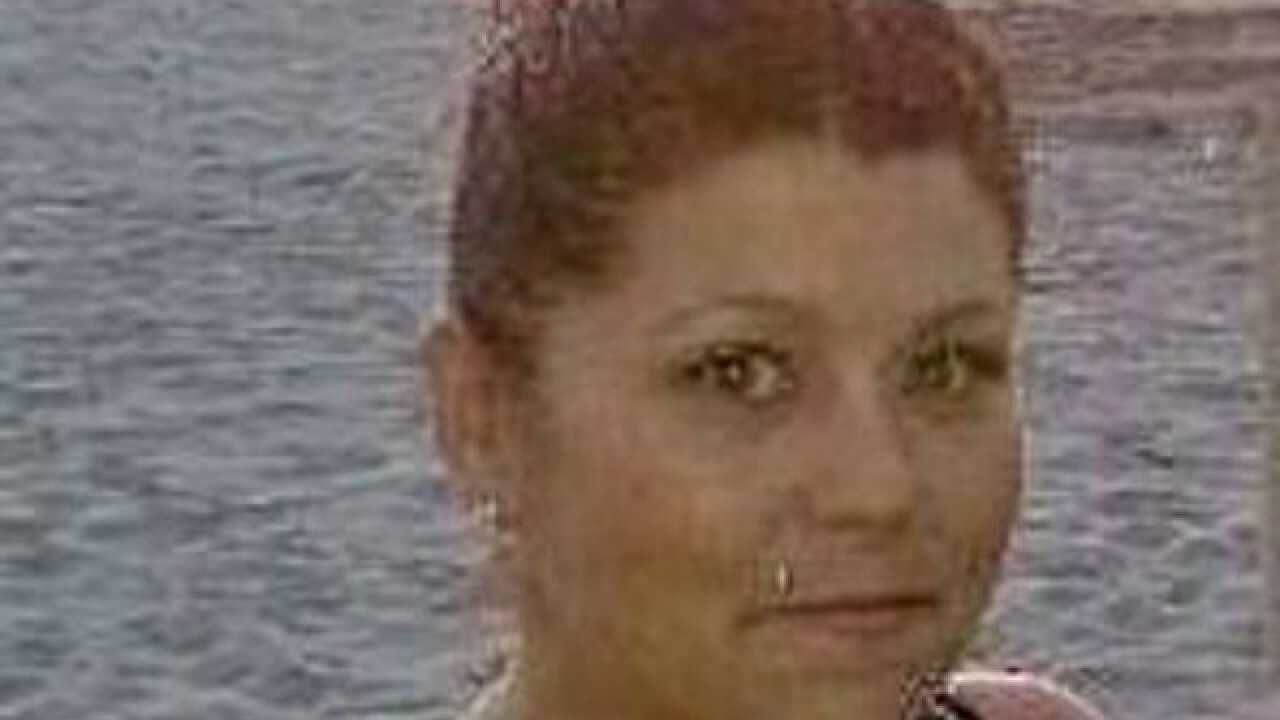 It was a love ignited by violence that ended with her in flames and him in jail.

Dea Osuna thought she was in love.

It wasn't long before she says Ricardo Gonzalez revealed his dark side. And it showed up again and again.

“He cut my face open just a few weeks prior to all this.”

Then last Friday, another argument.

“He started to choke me.”

The Oceanside woman fought back and he let go. From her UCSD hospital bed, Osuna said she thought she had dodged death. But Gonzalez came around the corner with a gas can.

“He began to throw gasoline on me in the garage.”

Then, Osuna said he threw a lighter at her.

“I started asking him to help me to put it out, that I was on fire, that I needed his help and he just laughed at me and said that's what I got and that I was a stupid b****.”

She said Gonzalez ran off with the gas tank.

“In that moment I didn't know what to do and all I could remember is what I was taught as a kid, and that's stop, drop and roll.”

The 32-year-old said he came back and told his family that she had set herself on fire. Osuna is recovering from third-degree burns. Gonzalez pleaded not guilty Wednesday to attempted murder.

“I didn't die, thank God. I'm gonna make it through this. I want nothing to do with him. He tried to kill me. That's not love.”

Osuna will be at the hospital a few more days. She said her doctors told her she won't need skin grafts or surgery.