Woman in court for attack on hair stylist 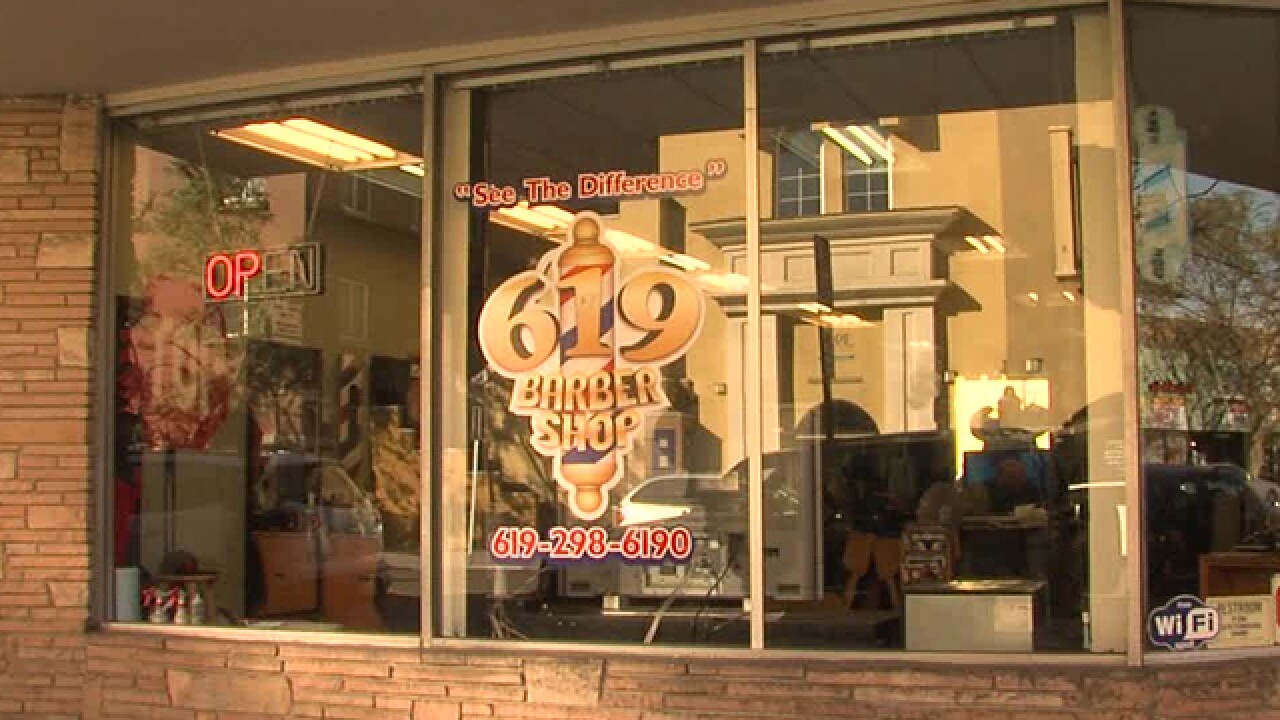 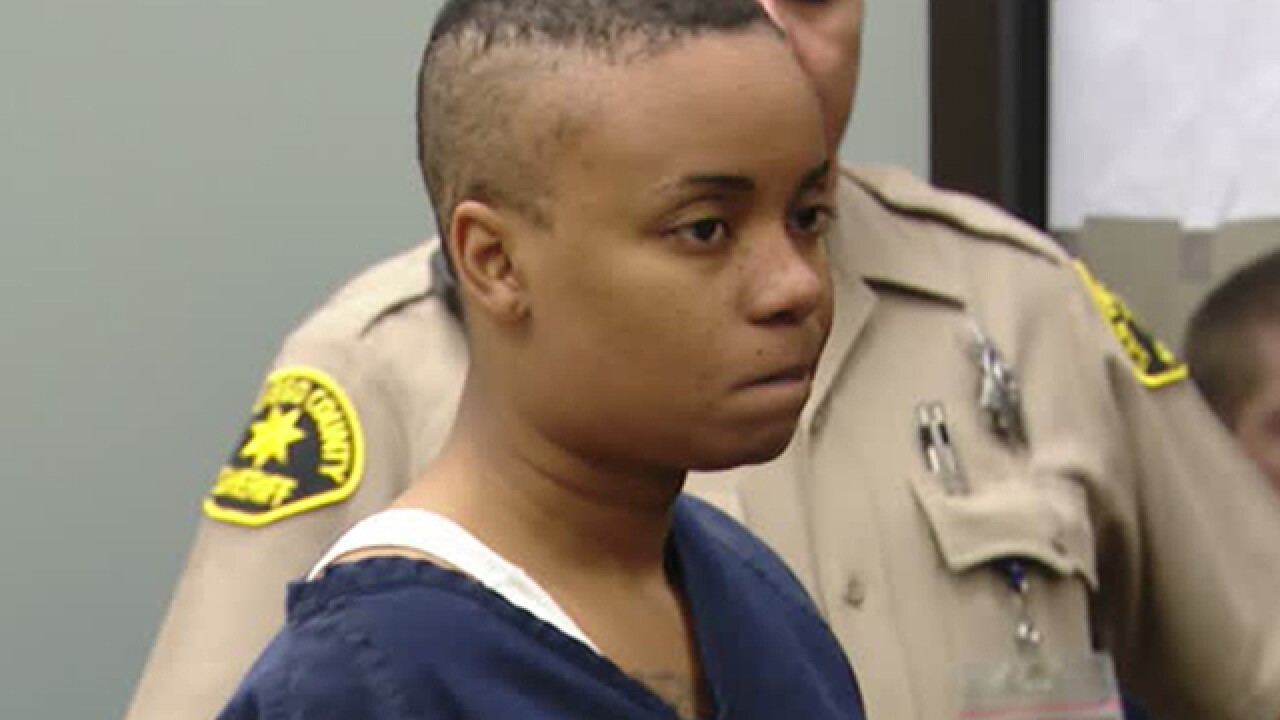 A woman accused of trying to shoot a stylist who gave her a haircut she didn't like pleaded not guilty Tuesday to premeditated attempted murder and the use of a firearm.

The prosecutor told Judge Jay Bloom that Swain got a haircut at the 619 Barber Shop in the 3900 block of 30th Street in North Park last Wednesday. Harvey alleged the defendant returned 20 minutes later -- upset about her haircut -- and pointed a loaded gun at barber Manny Montero and pulled the trigger three times, but it didn't fire.

"There was not a round racked in the chamber, so the best that we can guess is that she hadn't first racked a round so that when she pulled the trigger, the gun was not able to fire," the prosecutor said.

Once the gun jammed, Montero and a fellow stylist held Swain until police arrived.

The judge set Swain's bail at $750,000, calling her a "danger" and saying she was lucky that she wasn't facing a murder charge.

A readiness conference was set for Feb. 25 and a preliminary hearing for Feb. 29.