Actor Will Ferrell and two others were taken to the hospital after a rollover crash on I-5 in Orange County. Video courtesy of LA-OC.tv. 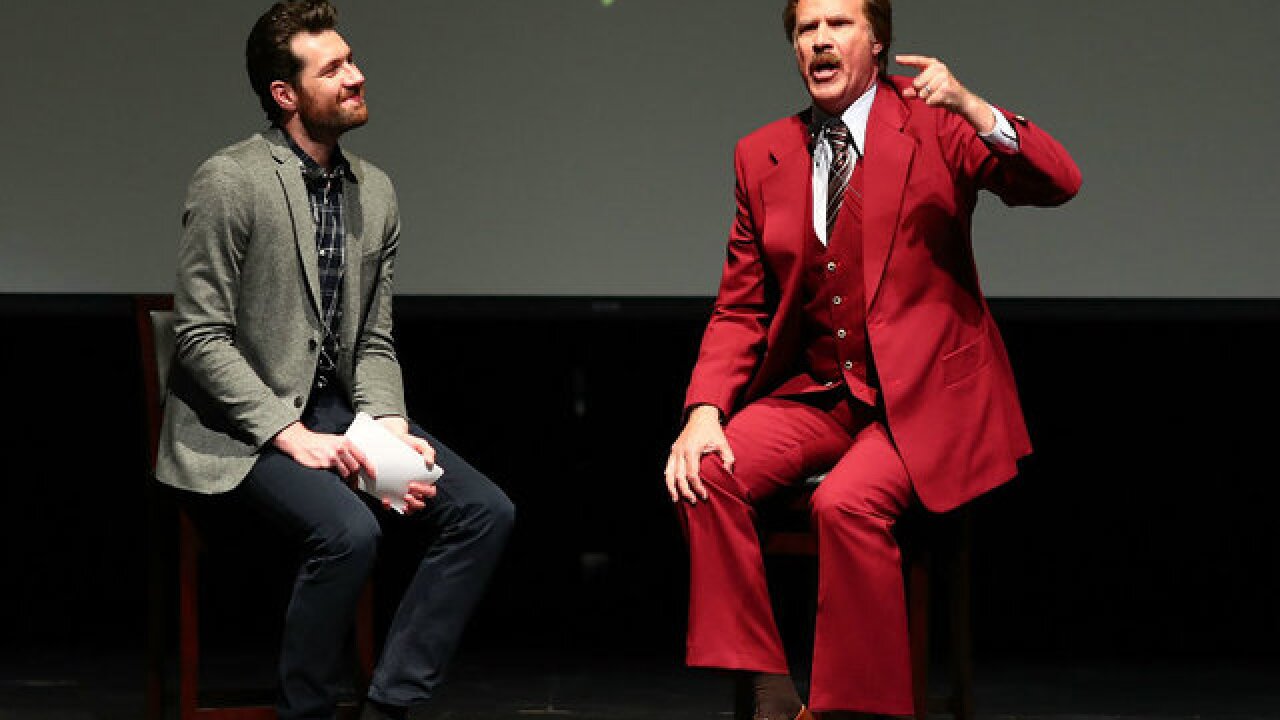 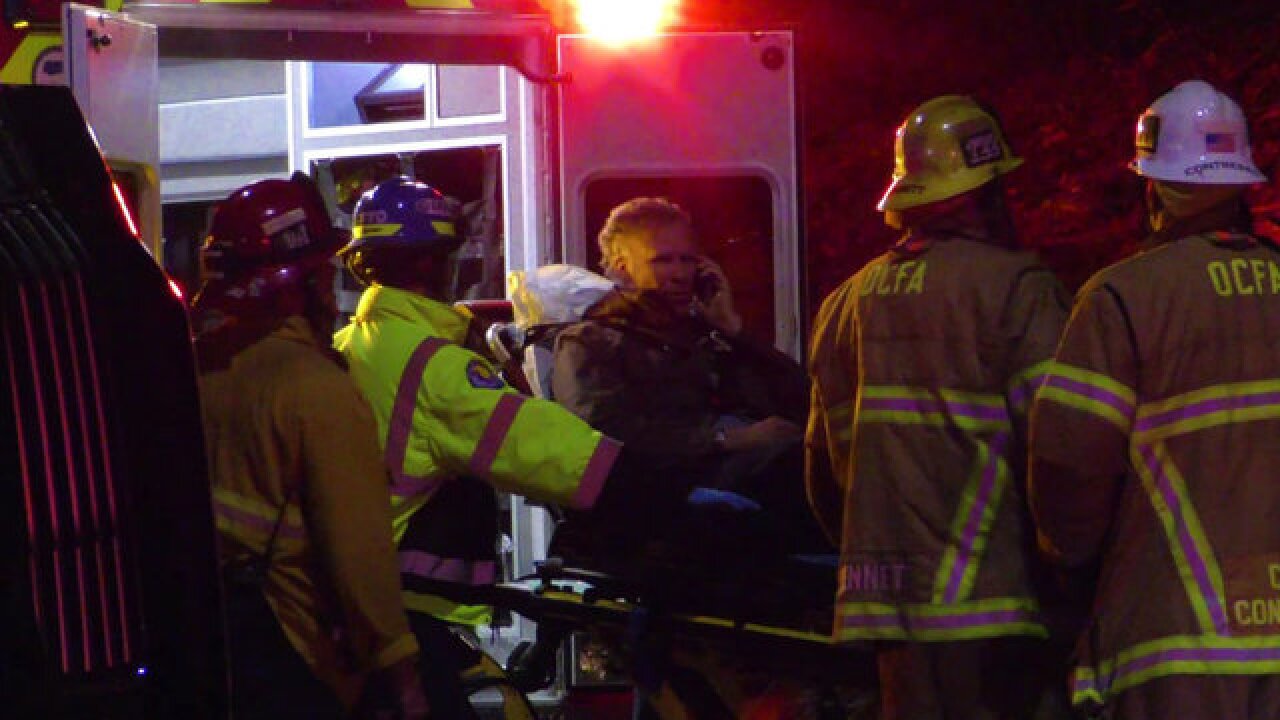 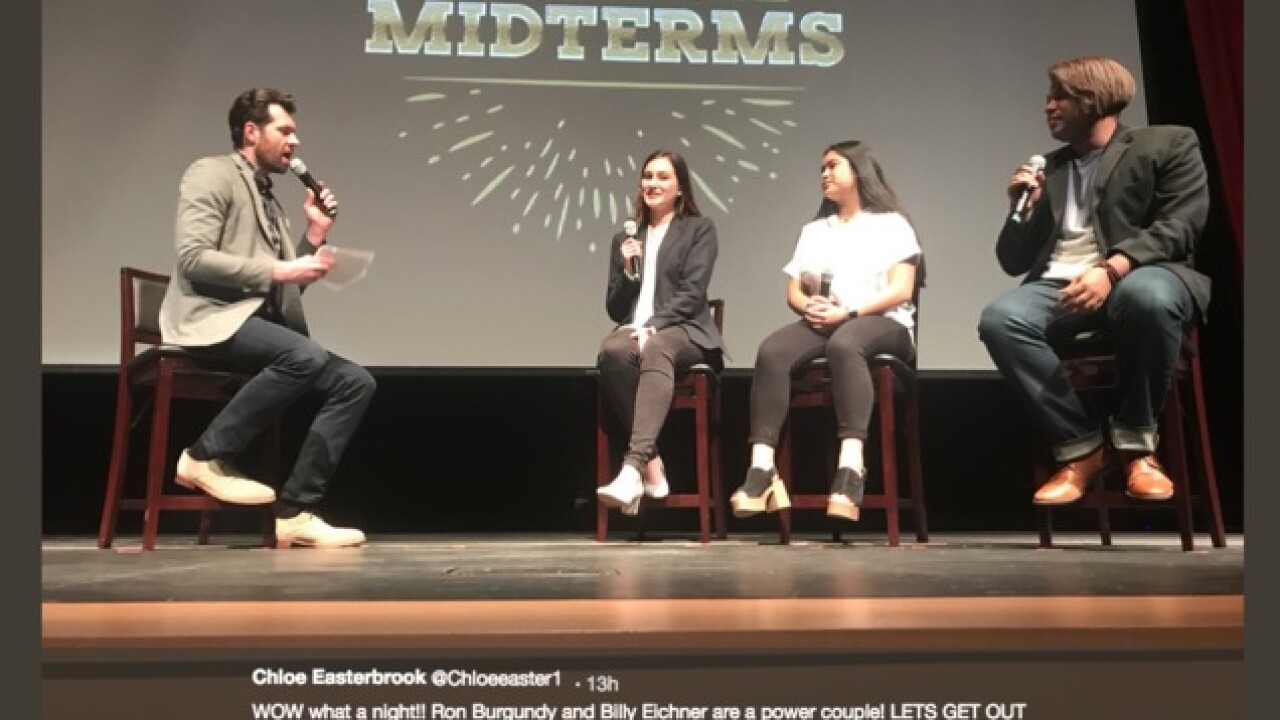 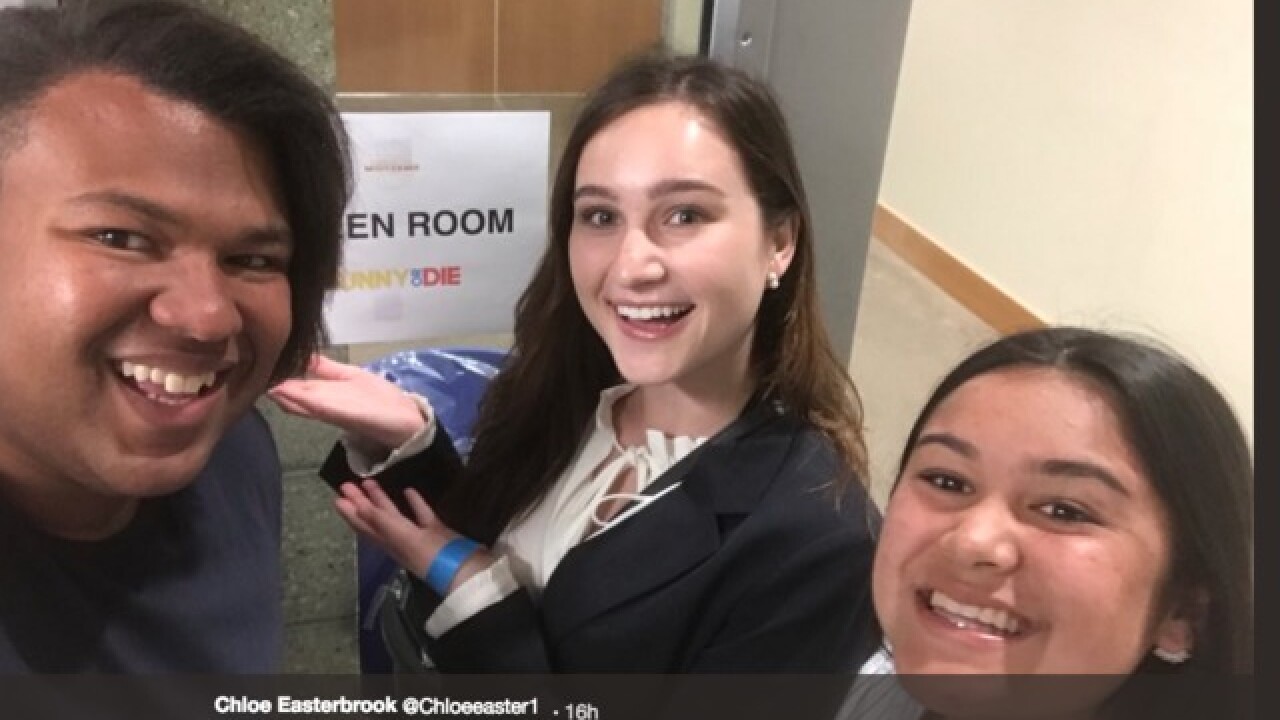 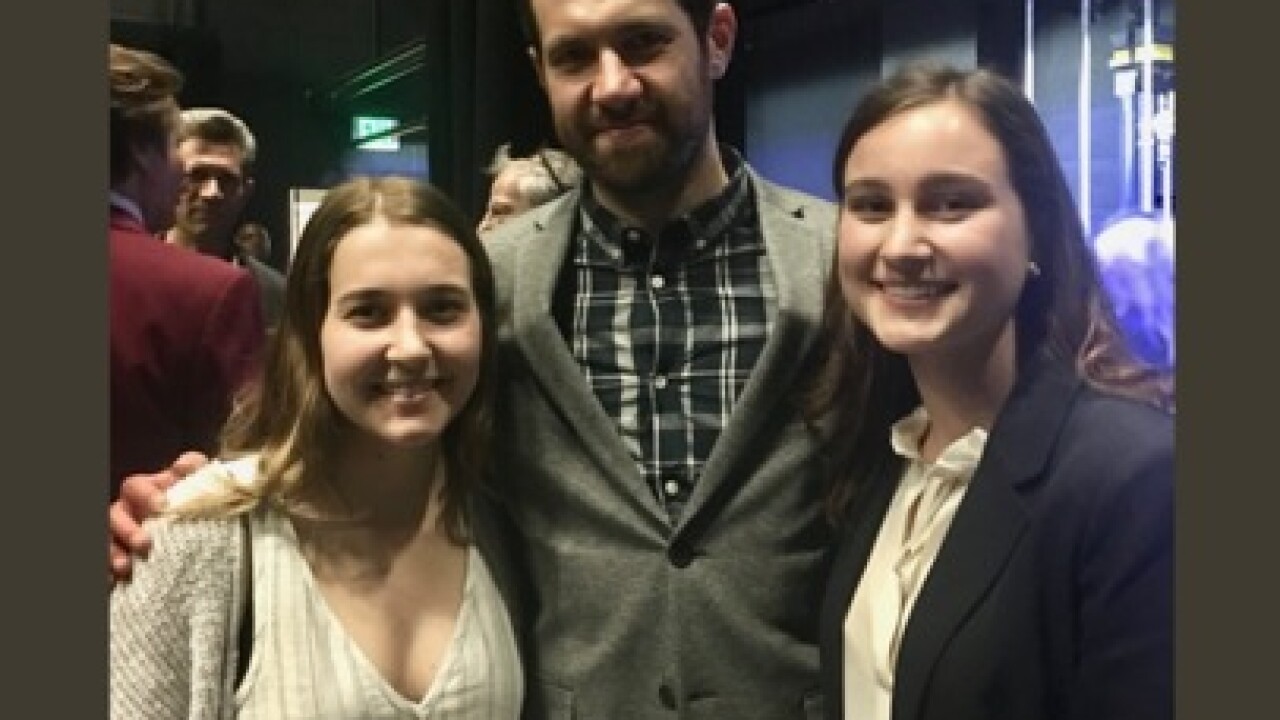 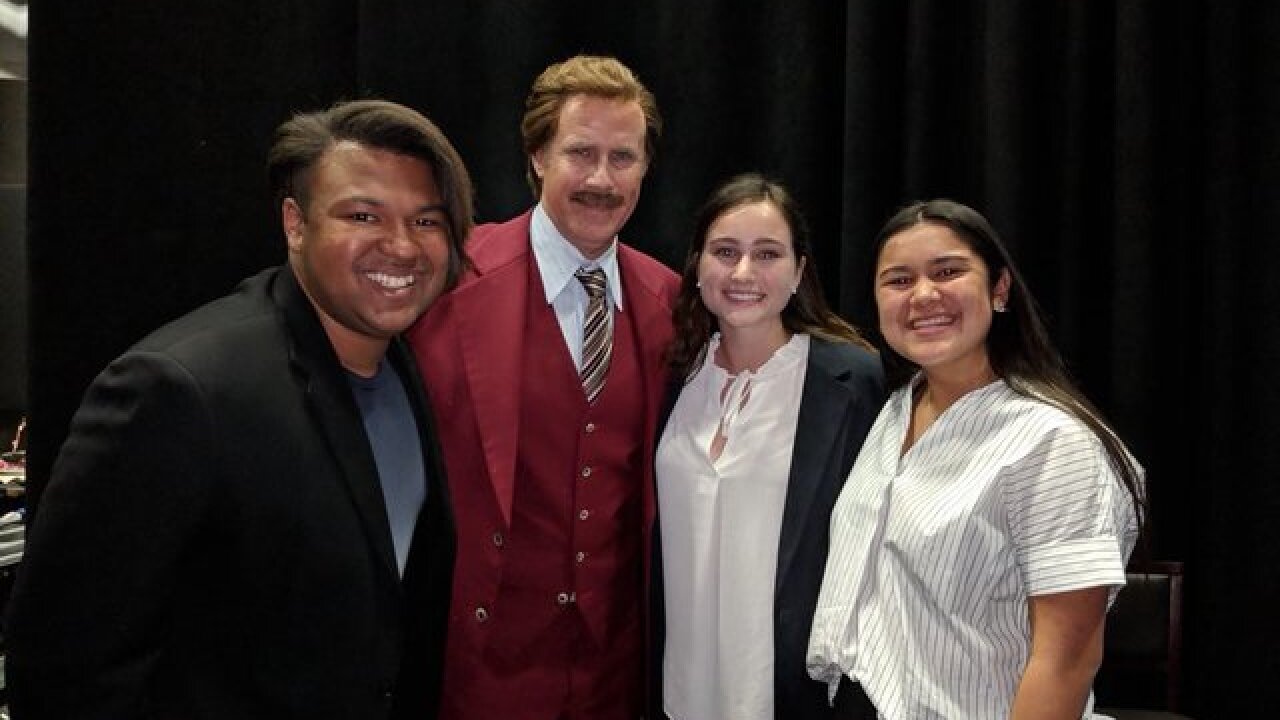 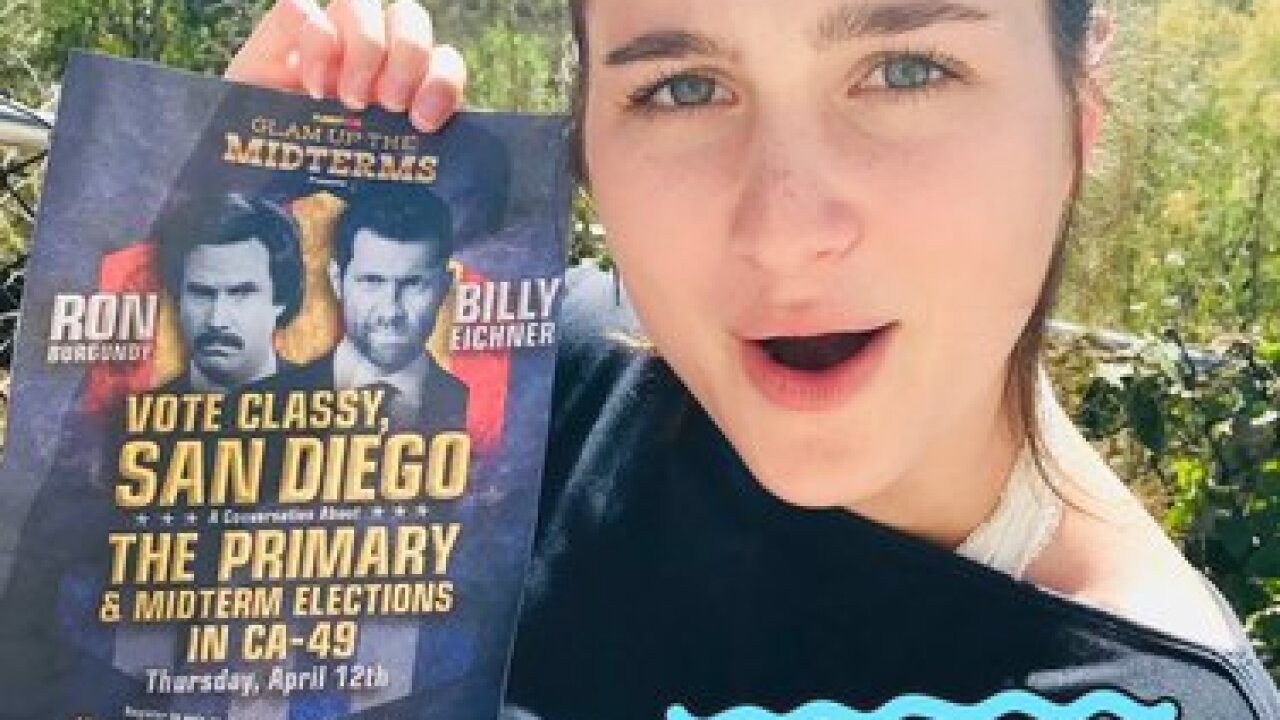 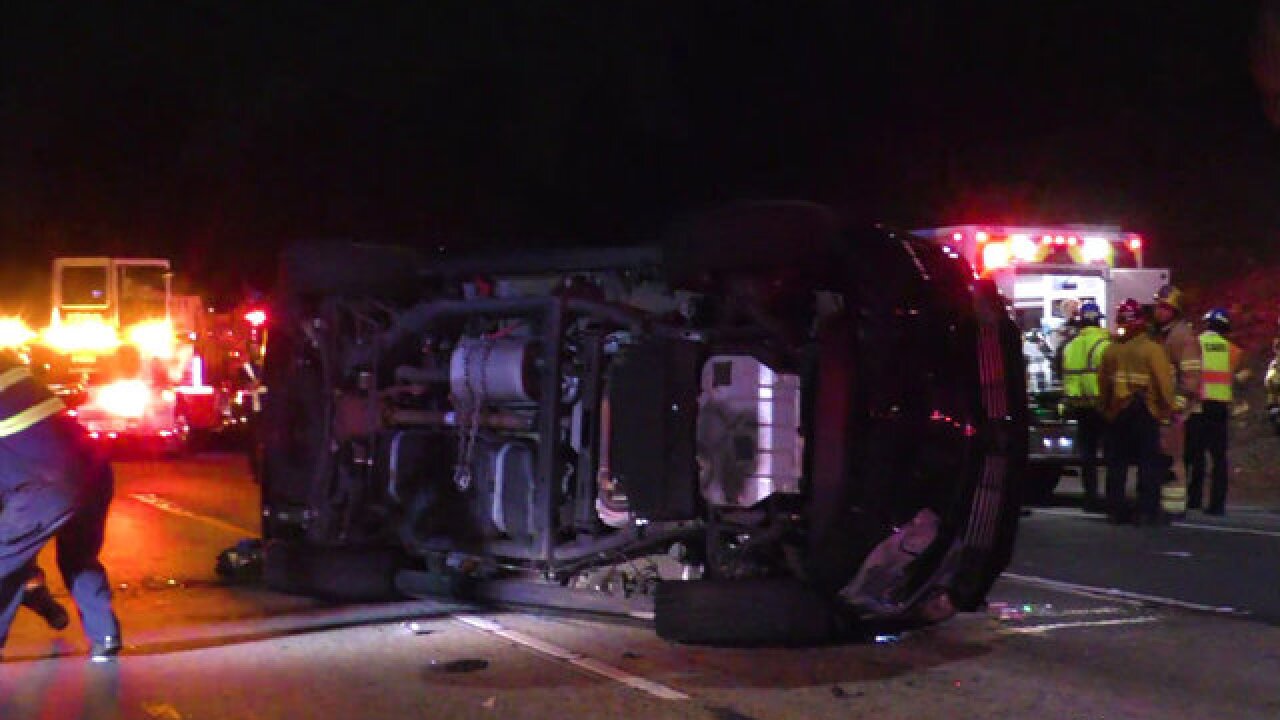 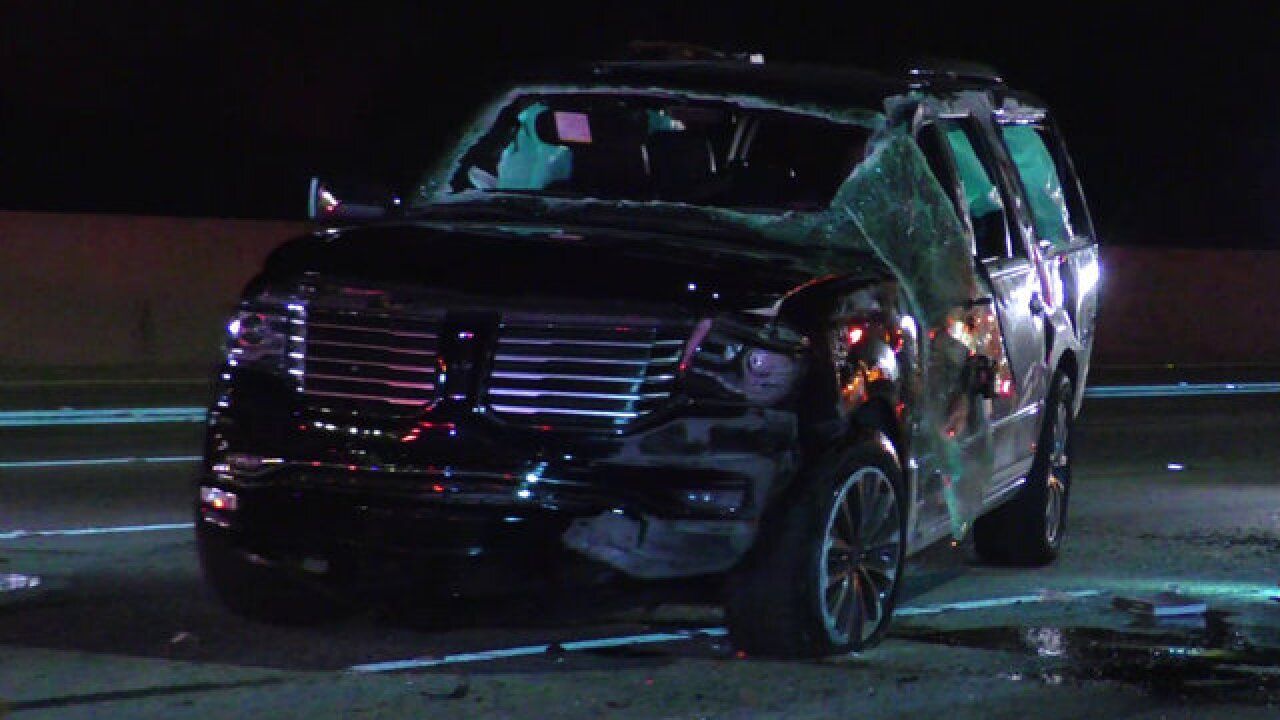 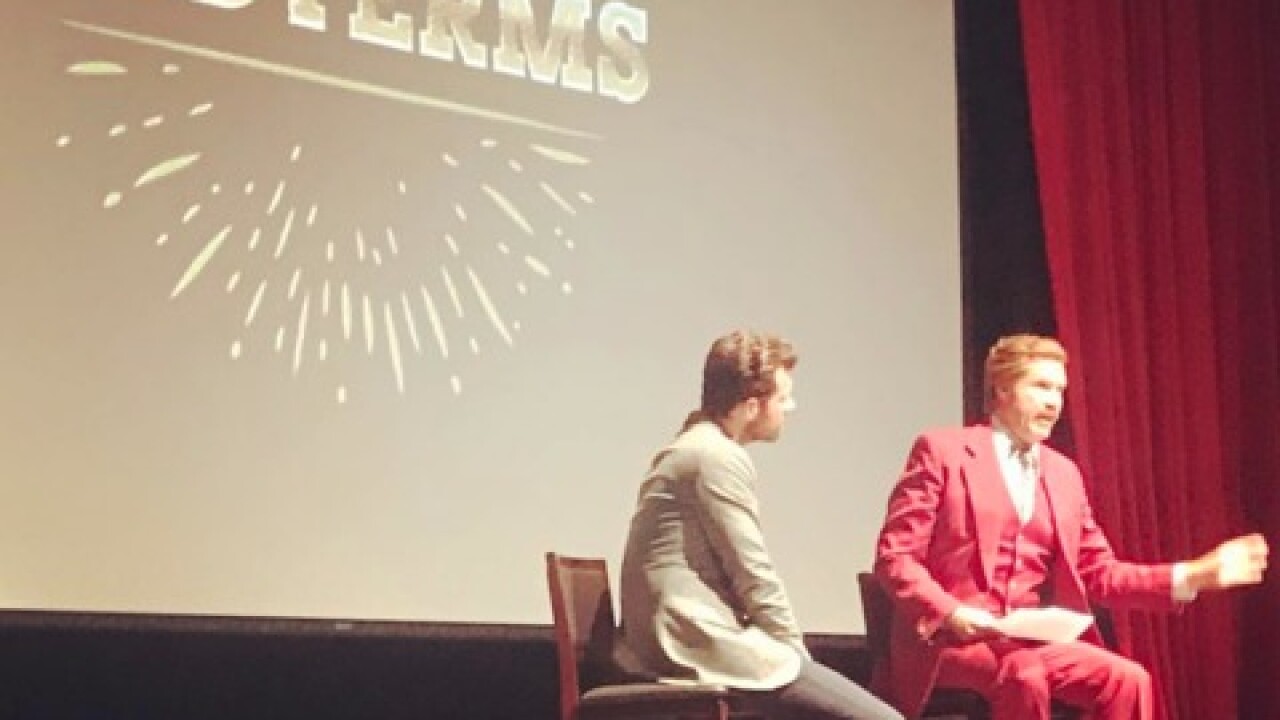 (KGTV) - Actor/comedian Will Ferrell was involved in a rollover crash on Interstate 5 in Orange County after leaving an event in Oceanside Thursday night.

Ferrell and three other people were hospitalized after the SUV they were in flipped on northbound I-5 just south of Alicia Parkway in Mission Viejo around 11 p.m., KABC reported.

The driver of a Toyota veered into the HOV lane and collided "into the rear end of the Lincoln Navigator," Officer Rafael Reynoso of the California Highway Patrol said. That led the Navigator to hit the center divider and overturn, according to Reynoso. The cause of the crash is under investigation.

TMZ reported that witnesses said Ferrell was talking on his phone as paramedics loaded him into an ambulance. A representative for Ferrell told TMZ Friday morning that the actor "did not suffer any significant injury" and was released from the hospital.

TMZ also said a woman involved in the crash appeared more seriously injured and was bleeding. The woman, who is in her 20s, was not wearing a seatbelt and suffered critical injuries, KABC reported. The other patients who were taken to the hospital included two men in their 40s or 50s who had minor injuries.

Ferrell was at Oceanside High School earlier in the evening for a “Funny or Die” event -- called “Glam Up the Midterms … Vote Classy, San Diego” -- to encourage young people to vote.

The actor appeared at the event as his “Anchorman” character Ron Burgundy and was interviewed by comedian Billy Eichner.