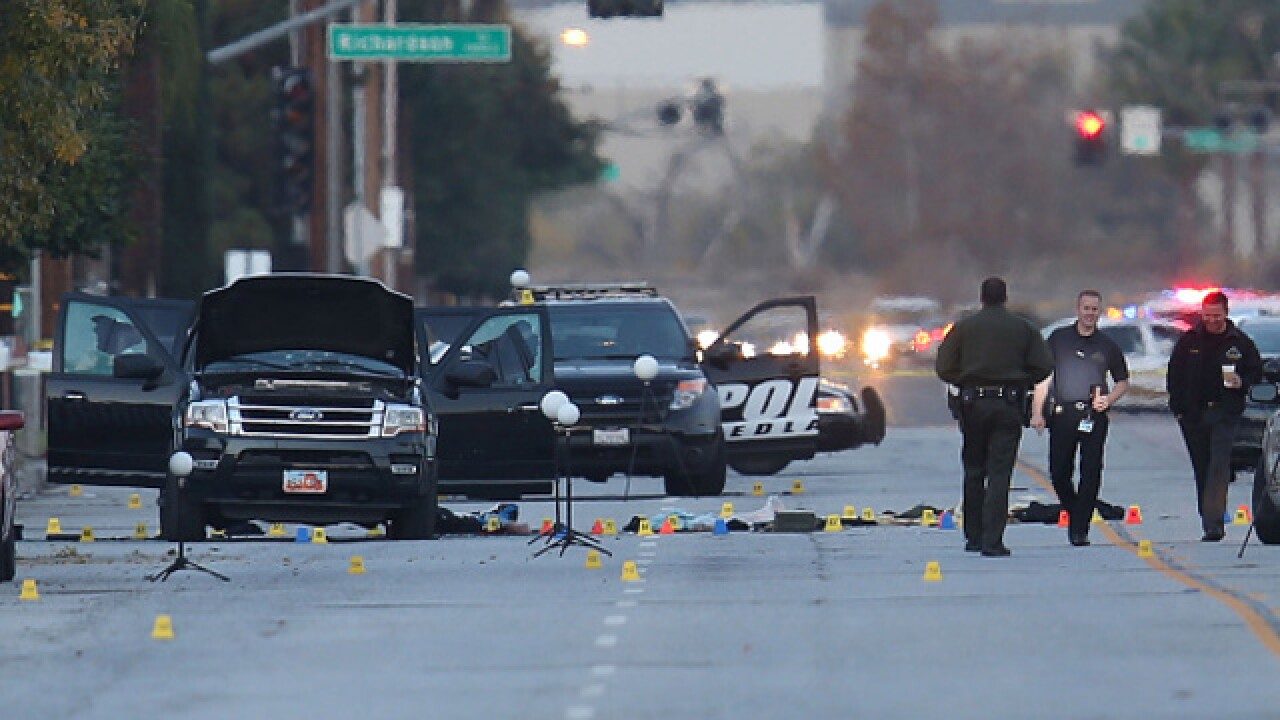 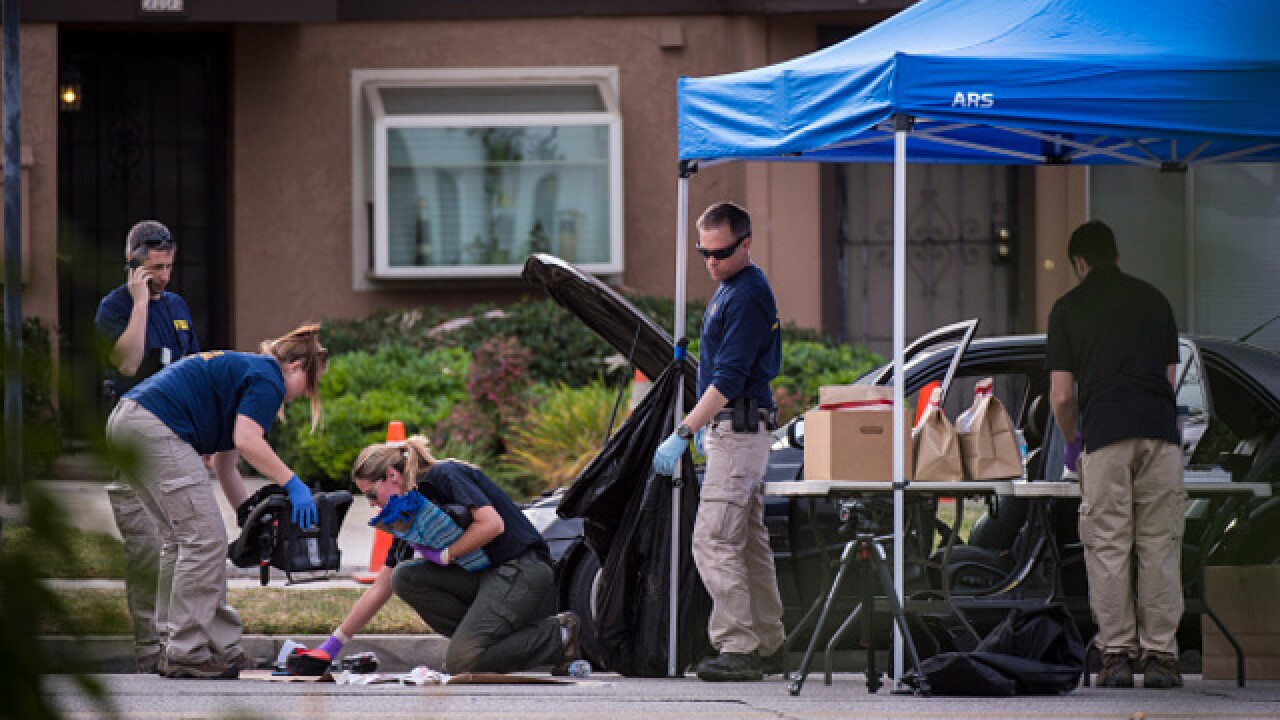 By: Associated Press writer Tami Abdollah
Posted at 12:30 PM, Dec 04, 2015
SAN BERNARDINO, Calif. -- The wife of the couple blamed in the deadly California shootings pledged allegiance to the Islamic State group and the terror group's leader on Facebook using an alias then deleted the messages before the attacks, a U.S. law enforcement official told The Associated Press on Friday.
The remarkable disclosure about the online activities of Tashfeen Malik provided the first significant details suggesting a motive for her participation with her husband, Syed Farook, in the shootings that killed 14 people and wounded 21. Malik was a Pakistani woman who came to the U.S. in 2014 on a fiancee visa before Farook married her in California.
Specifics details about her postings were not disclosed by the law enforcement official, who spoke on condition of anonymity because this person was not allowed to discuss an ongoing investigation.
An expert says the revelation suggests the woman was inspired by IS ideology but wasn't necessarily in direct touch with the group.
John Cohen, a former counterterrorism coordinator for the Homeland Security Department and a Rutgers University professor, said those people are harder to detect.
He says the counterterrorism infrastructure is built on preventing tightly organized attacks directed by a specific group, not detecting people inspired by IS but operating independently. He says that means different tools are needed to prevent those types of attacks.
Cohen says IS has aggressively used social media and have "successfully inspired thousands of people."