What was that? Mysterious light flash in sky seen from San Diego to Los Angeles 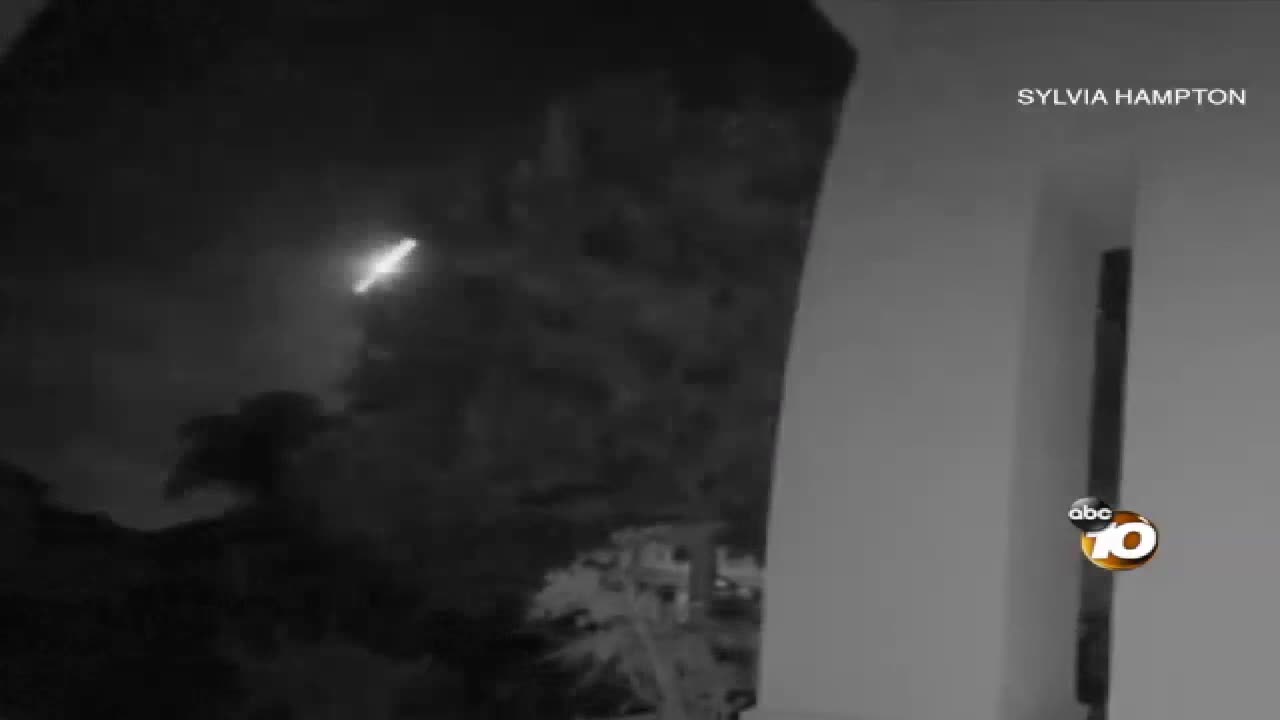 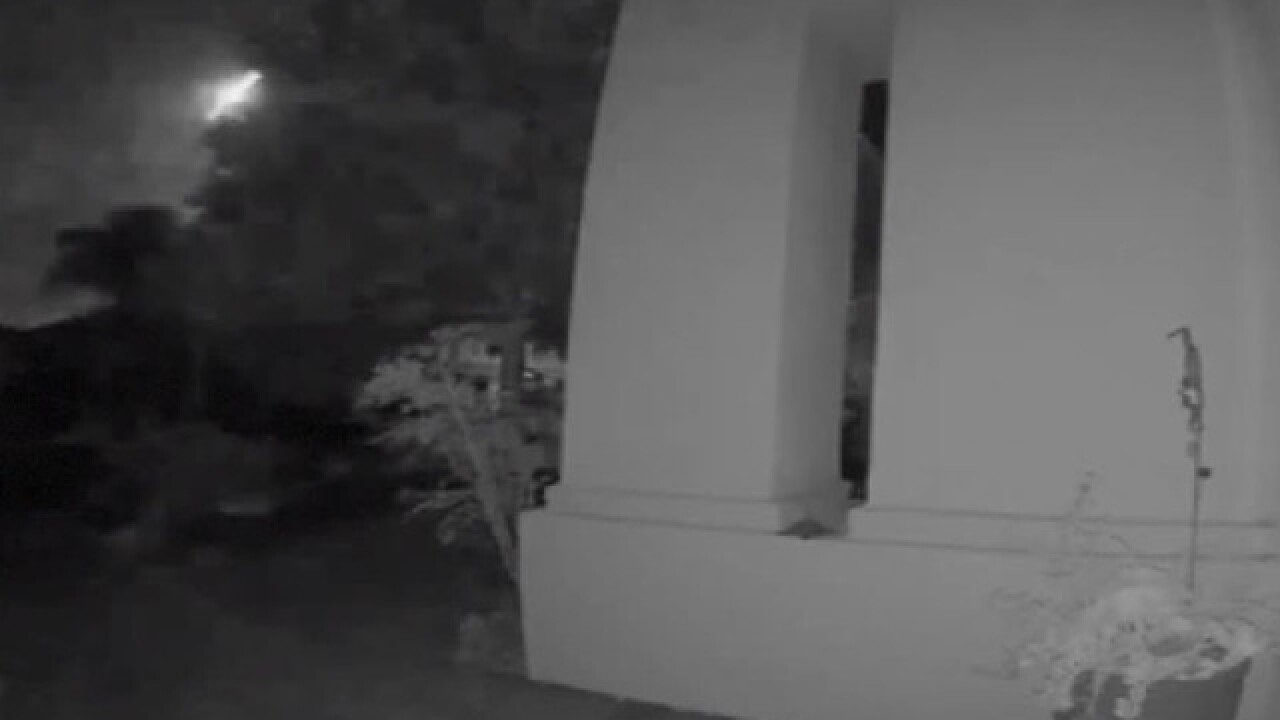 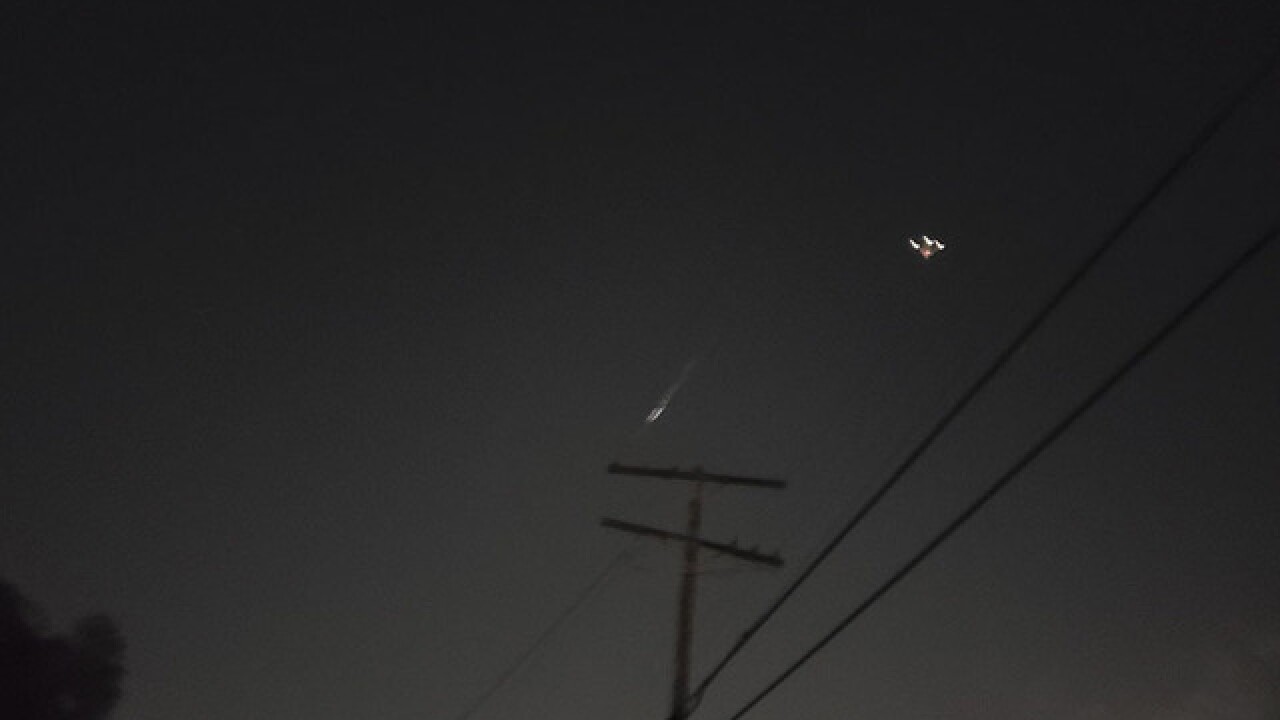 SAN DIEGO (KGTV) - A mysterious flash of light was spotted in the sky early Tuesday morning from San Diego to the Los Angeles area.

Los Angeles resident Robb Webb took to Twitter at 4:30 a.m. to describe the “2 streaks of light in the sky” he saw while he was walking his dog minutes earlier.

Webb, who posted a photo of the flash of light on his timeline, said he believed the light could have been a part of a meteor shower.

Definitely saw 2 streaks of light in the sky this morning on Vern's dog walk. Managed to snap a pic of the 2nd one, right next to a plane. pic.twitter.com/xP29BEaBg7

A Redlands resident told 10News via email that he saw the flash of light there, while his father saw the flash in the Hemet area.

In the city of San Diego, a San Diego police sergeant told 10News he was working at a scene when he noticed the flashing light above him.

If you happened to see the flashing light, tweet us at Twitter.com/10News or let us know at tips@10news.com.