At the zoo: San Diego's very own Winnie the Pooh 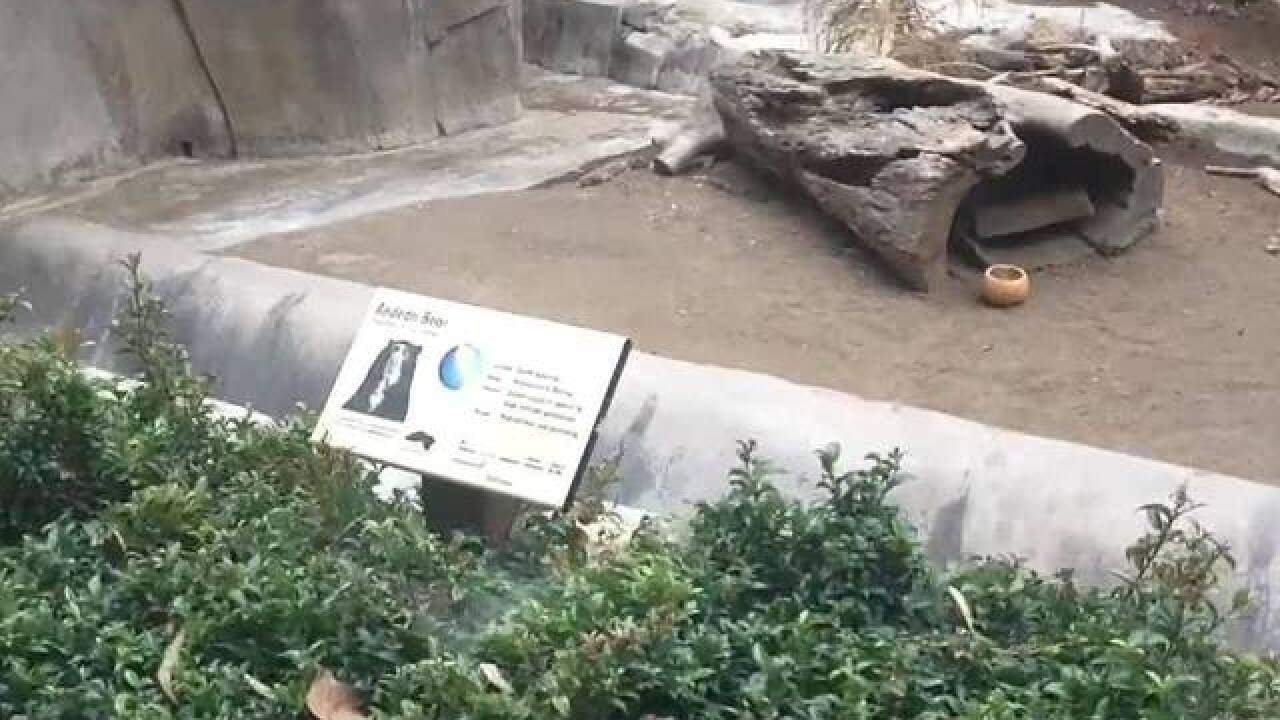 An Andean Bear at the San Diego Zoo received a special treat -- honey from a bee hive discovered at the zoo.

Turbo the Bear spent the morning sniffing out the fresh honey that zoo staff spent more than a week getting ready.

Back from the @sandiegozoo working on my story about Turbo the Bear's honey quest. Watch @10News at 5:45! pic.twitter.com/aV25Y0reSP

Amazing watching Turbo sniff out where the honey is hidden... @sandiegozoo pic.twitter.com/hW2dOQEHoK

If you're at the zoo early, hang out by the bears. The @sdzoo invited me to watch a special feeding. Honey time! pic.twitter.com/JGNYgD6nVm