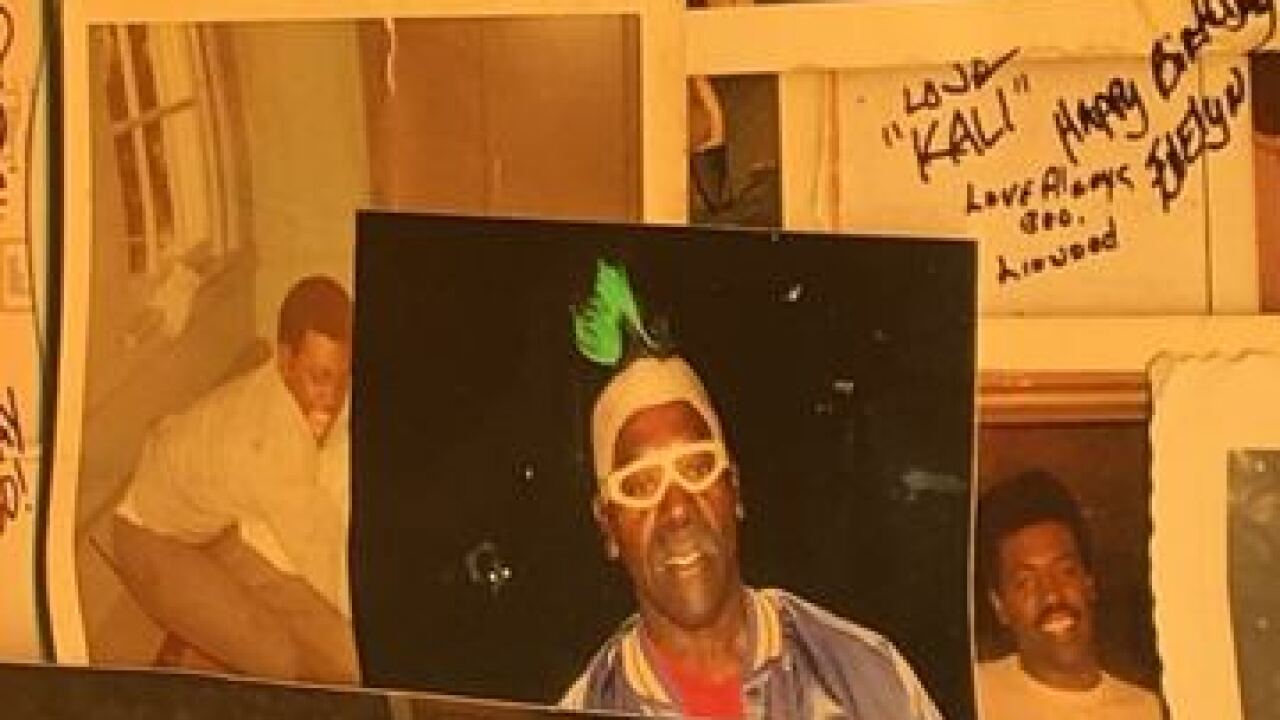 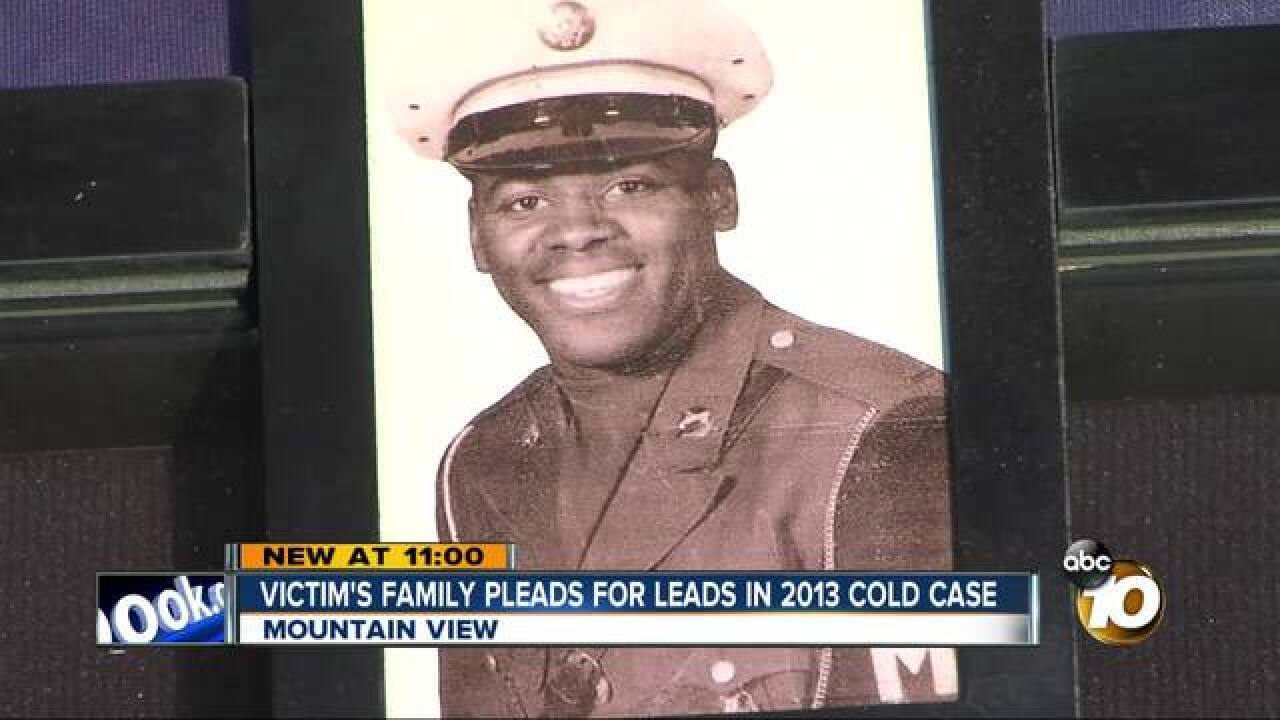 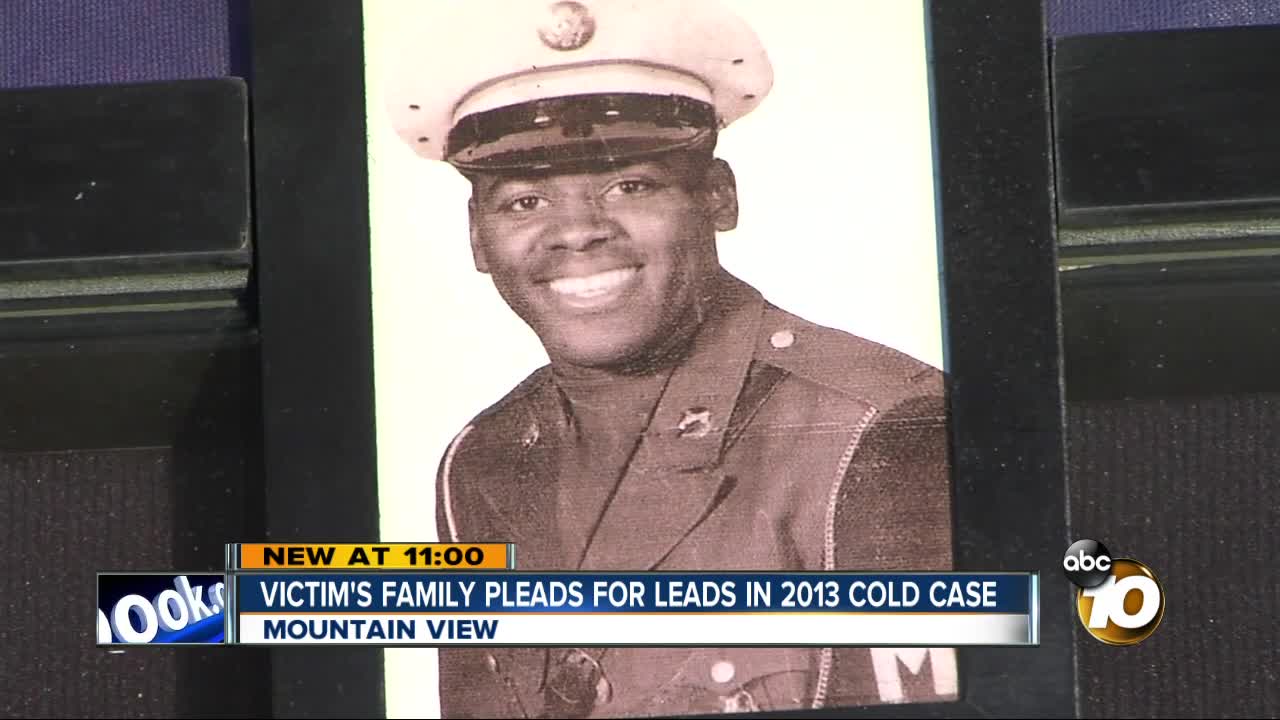 SAN DIEGO (KGTV) - The family of a man killed in 2013 is pleading with the community for new leads as the case has now been left unsolved for more than half a decade.

Ralph Green was killed on October 20, 2013.  He was murdered on Jewell Street in the Mountain View neighborhood, on the porch of his daughter’s home while at her 32nd birthday party.

His daughter, Chanel Green, says the shooting happened suddenly, catching everyone by surprise.

“My mother was on her way outside, so it was a blessing I didn't lose both my parents that day,” Chanel said. “I remember (my mother) shrieking, ‘oh my god, Ralph’s been shot.’ And I ran to the door to see my dad walk holding his neck.”

Green says he was shot three times, once through this throat.

“My brother catches him, and I moved my brother out of the way, and I laid (my father) down on the ground, and I start screaming, “oh my god, my dad’s been shot, call the police,’” she said. “My dad bled out on the floor, and all I could hope was that he heard me when I told him I loved him.”

Pierce says she was inside the house, by the window, when the bullets started flying. One of them hit her on the lower back.

“I got hit, but I didn’t let anyone know I got hit because my kids were there, and I just told them to get up under the table,” Pierce recalled.

After that, emergency crews came inside the house and took her to the hospital, where she spent two weeks.  She says she spent the next five years focused on moving forward.

Police have said the shooting was random.

Chanel says there have been tips, and potentially leads given to the police but none have panned out.  But she’s convinced that there are people out there that know something, that can give her and her family the closure they need.

“For anybody who knows somebody that knows something to come forward, now is the time, to tell the truth,” Chanel said.

Anyone with information can contact San Diego Police or Crime Stoppers at 888-580-8477.