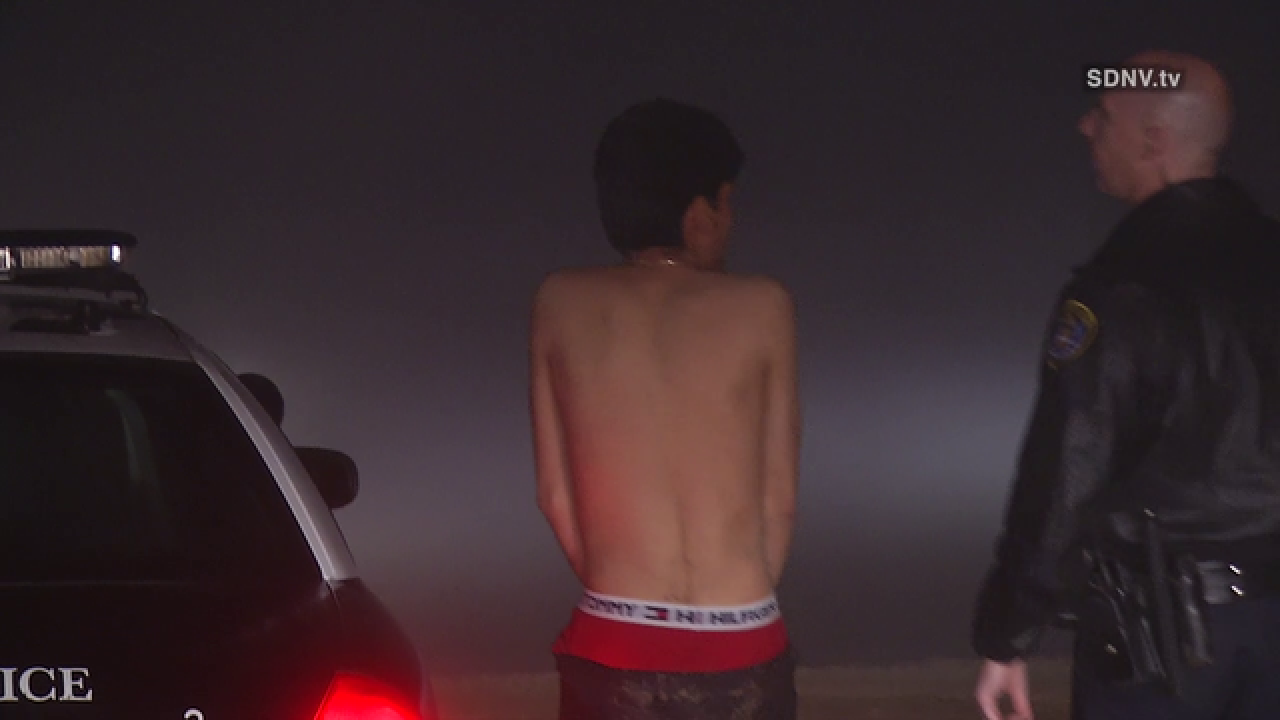 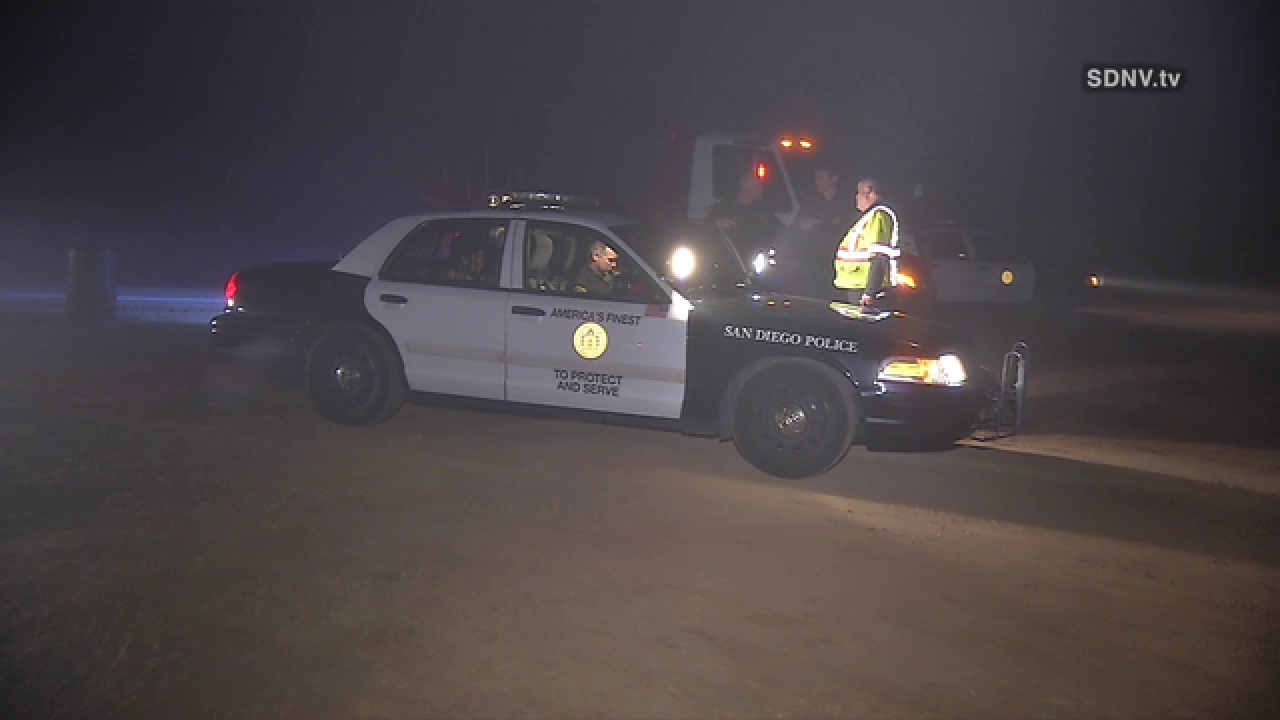 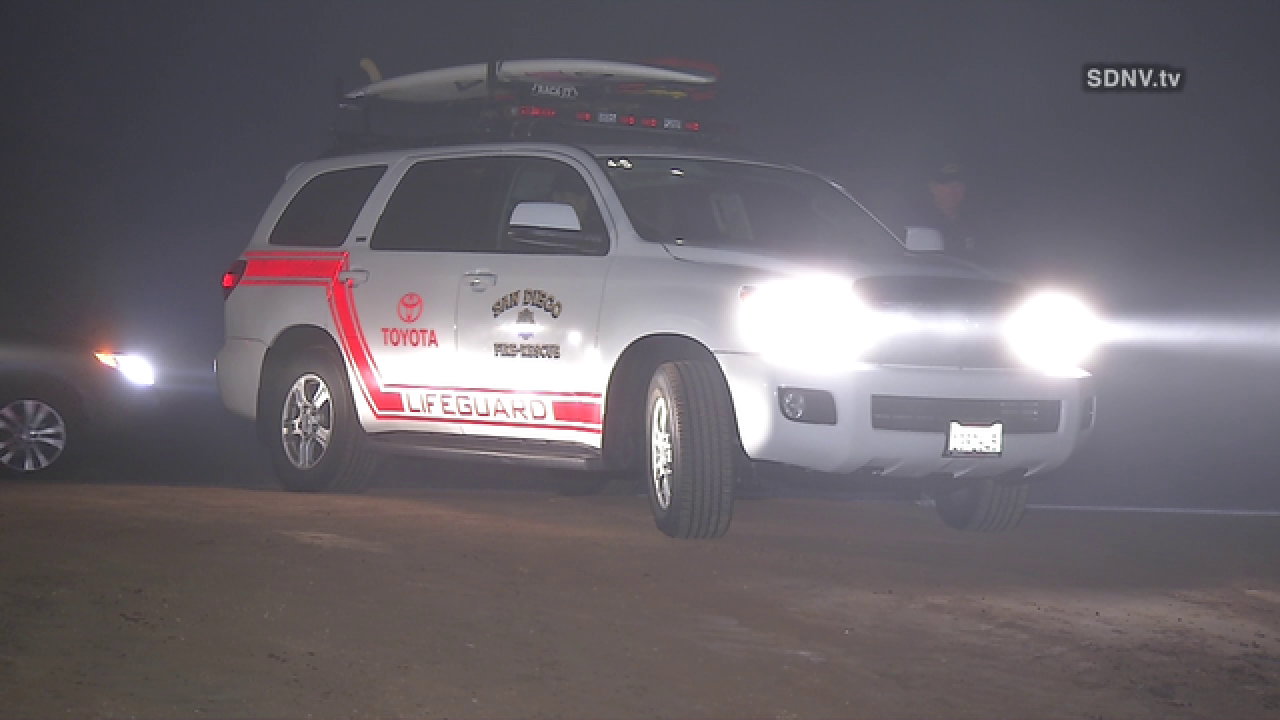 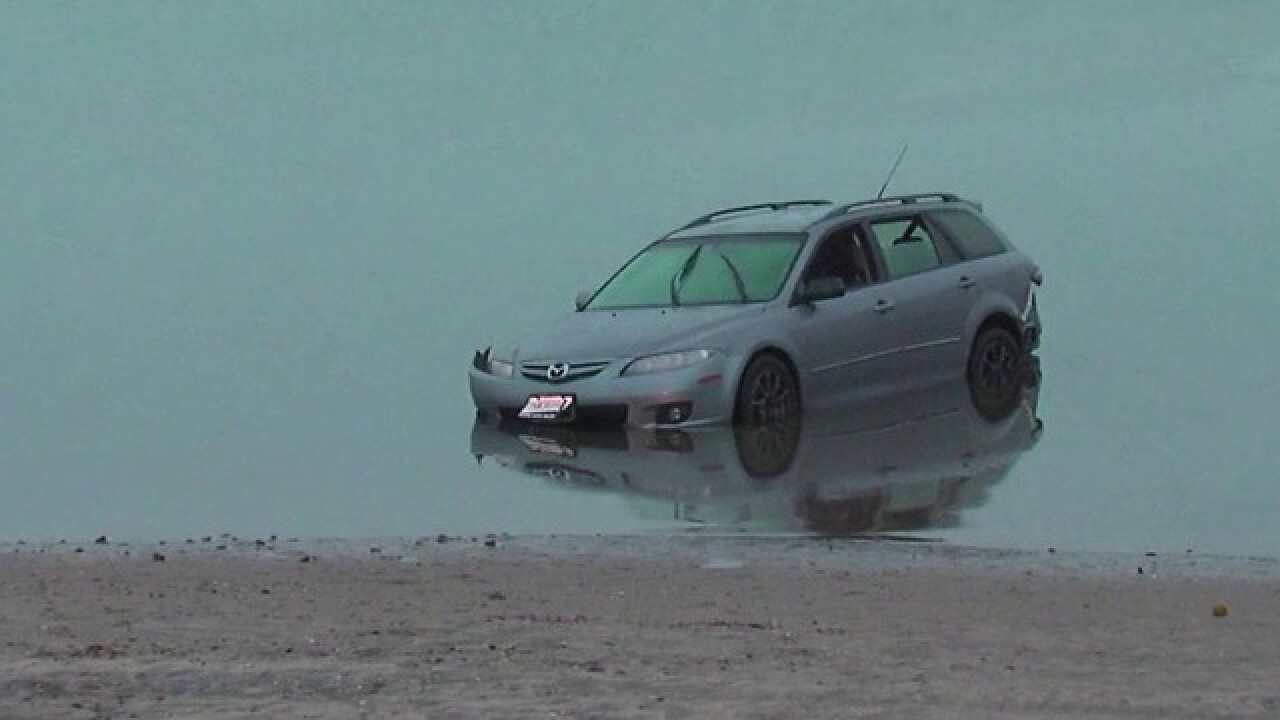 SAN DIEGO (CNS) - The 19-year-old driver of a car on Fiesta Island failed to navigate a sharp turn in the road early Saturday morning and the car ended up partially submerged in Mission Bay, according to San Diego Police.
Two off-duty U.S. Army personnel helped the driver and two passengers out of the car after hearing their cries for help. Two of the occupants, who waited on the roof of the late-model Mazda 6 hatchback, apparently did not know
how to swim.
San Diego Fire and Lifeguards responded to the incident at about 12:45 a.m., after the occupants had been rescued. It was not clear whether anyone was transported to a hospital.
No one was arrested. Heavy fog made visibility poor in the area at the time. Rescue officials said the car was traveling at about 30-40 mph.
It took a tow truck with the help of lifeguard divers until mid-morning to remove the car from the water.
City News Service Modified 2016