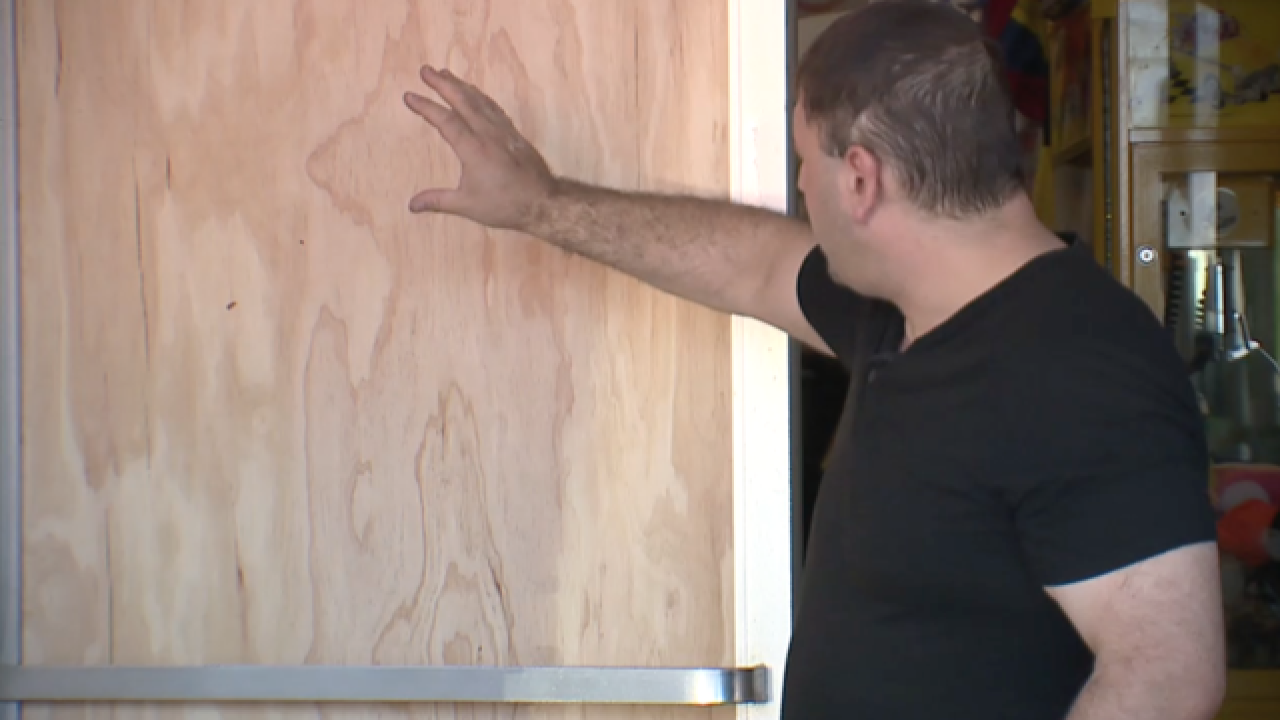 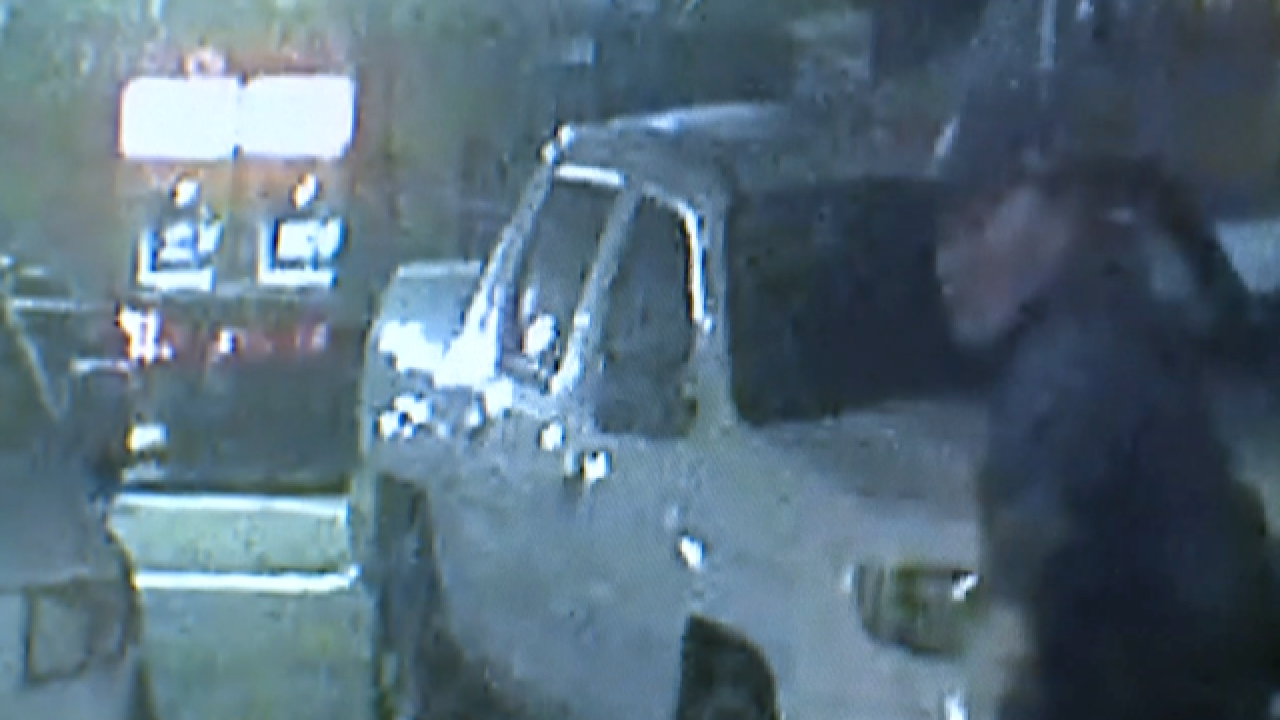 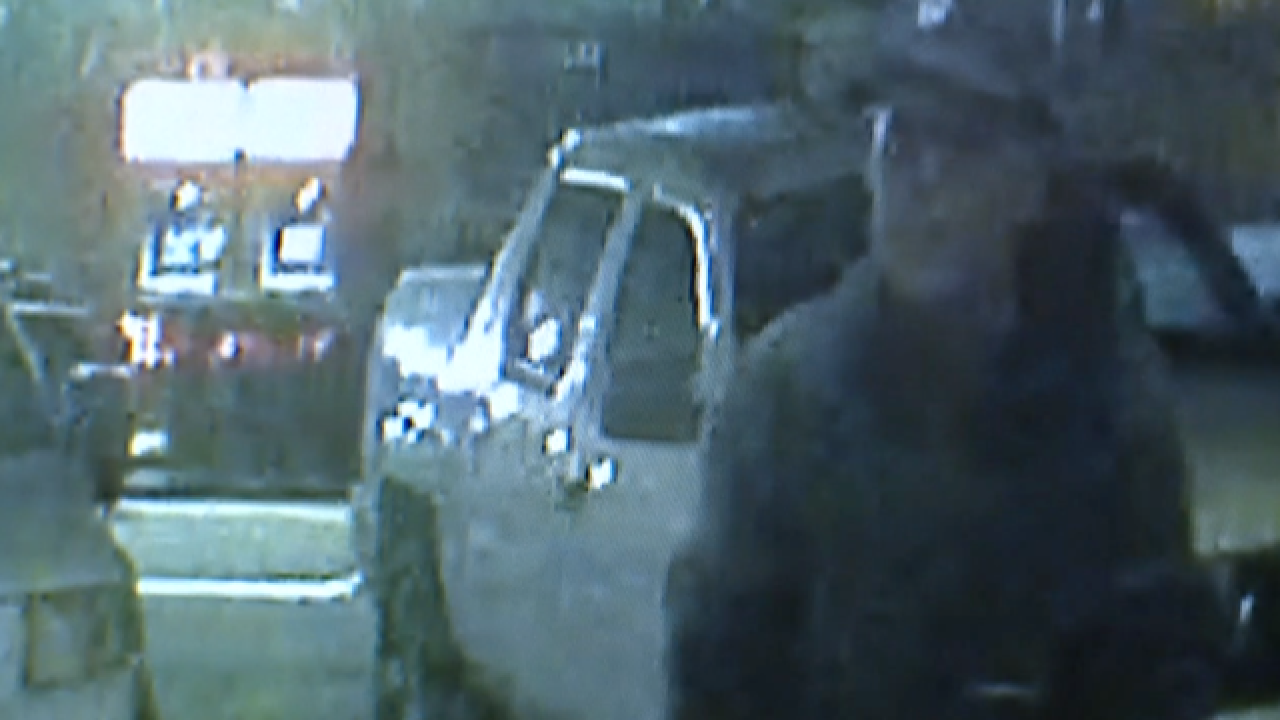 SAN DIEGO (KGTV) -- Police are looking for the man who threw multiple bricks through the front door and display window of Galactic comics in Ocean Beach.

At around 1 a.m. on June 12, the store's security system recorded a white male, between 25 and 50-years-old, vandalizing the store. He was wearing a black hat with a teardrop logo on the front, a black hooded sweatshirt and black jeans.

Owner David Draize says the video also showed the vandal was with a woman he called "Mikey."

“It was actually really traumatic coming and seeing your store ripped to shreds like it was,” Draize said.

Nothing was stolen, but the damage is estimated to be around $5,000.

Draize said the police officers who responded stood guard over his store so no one stole anything until he got there.

“We owe them a huge debt of gratitude,” he said.

Anyone with information should call the San Diego Police Department and refer to case number 17-022867.