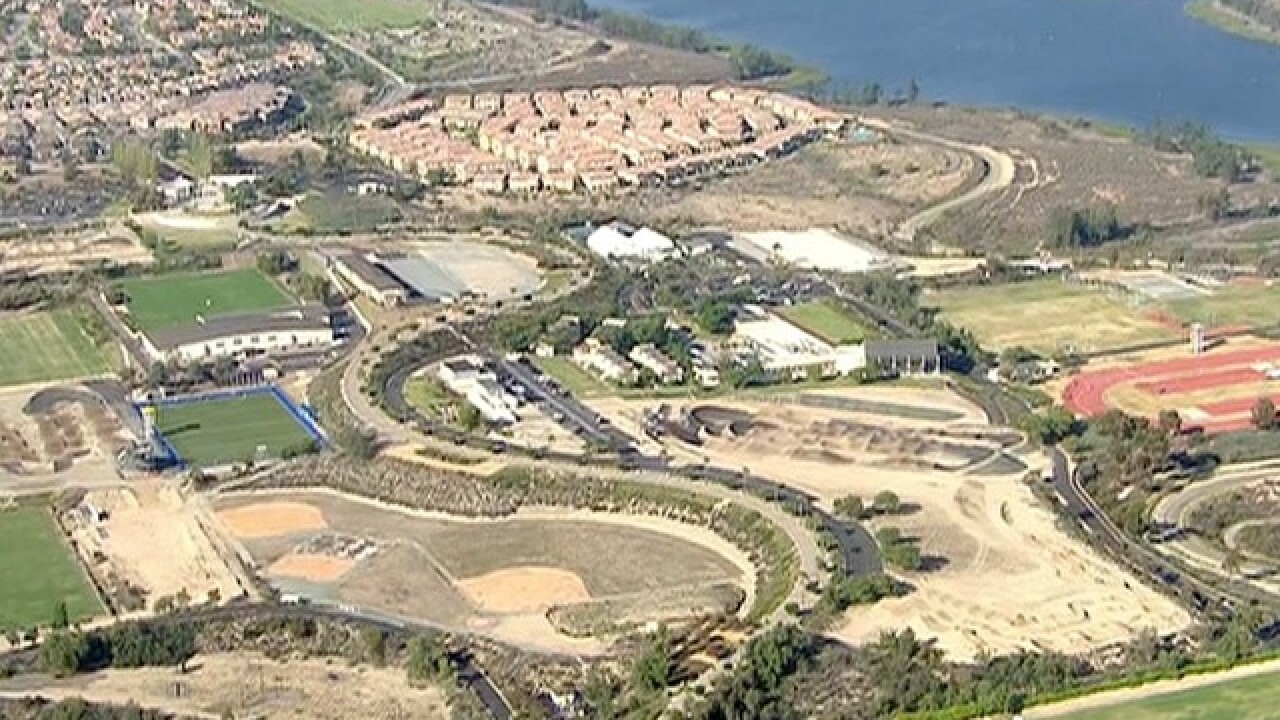 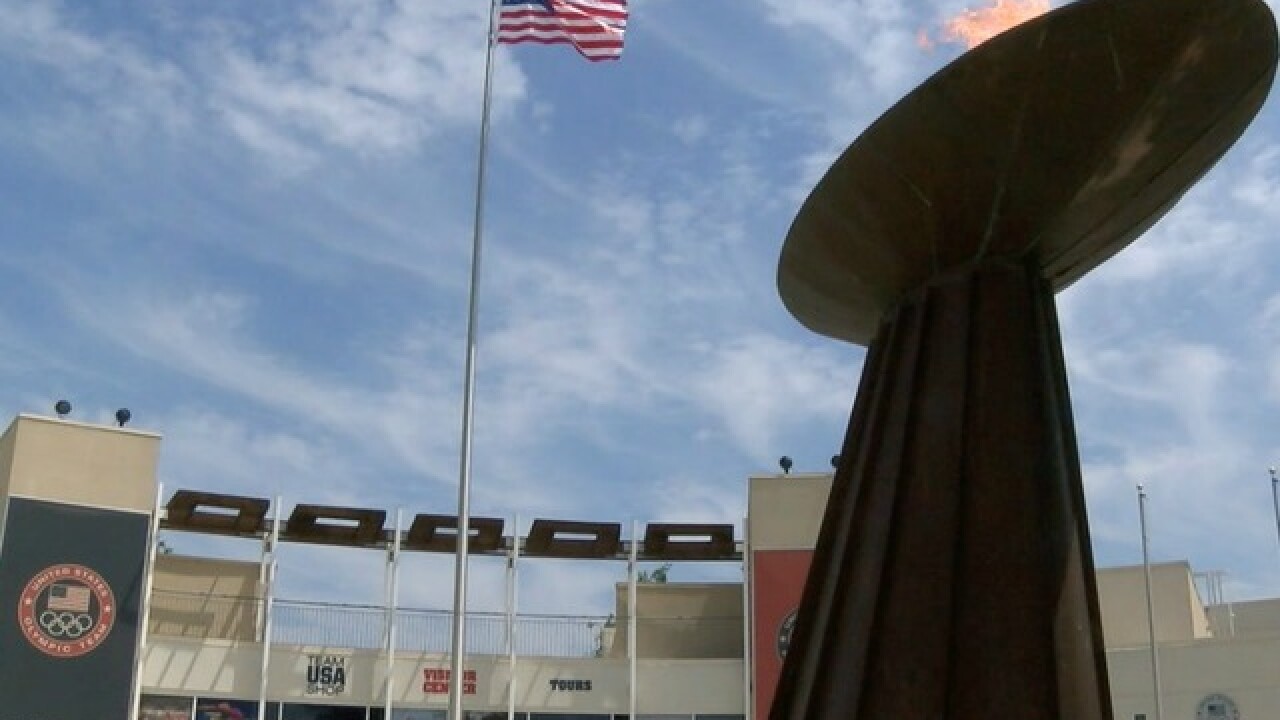 CHULA VISTA, Calif. - The Chula Vista City Council Tuesday evening approved a deal that would have the city officially take over the Olympic Training Center on January 1, 2017.

According to 10News reporter Joe Little, the vote in favor of approval was unanimous.

Bacon headed up the negotiations, which started after the USOC realized it was losing too much money on the CVOTC. It asked Chula Vista about taking over the 150-acre complex.

"What we believe we are going to do is something much greater and will be more beneficial to not only our city but the region," said Bacon. The Chula Vista City Council still needs to approve the transfer during its Tuesday night meeting.

Currently, the OTC is primarily used by US National and Olympic team members and hopefuls. Bacon said that wouldn't change, but the city plans to bring in athletes from the college and high school levels as well.

The city would also change the name to the "Chula Vista Elite Athlete Training Facility, a USOC Olympic and Paralympic Training Site."

Chula Vista jumped at the opportunity to take over with one caveat: They don't lose money on the deal. Bacon said that's why the city and USOC chose a group called the Point Loma Trust to operate the facility as opposed to using city staff.

"I will tell you that the reason we selected the Point Loma Trust is that they have the financial ability to operate this facility and have said to us they can cover any shortfalls," said Bacon.