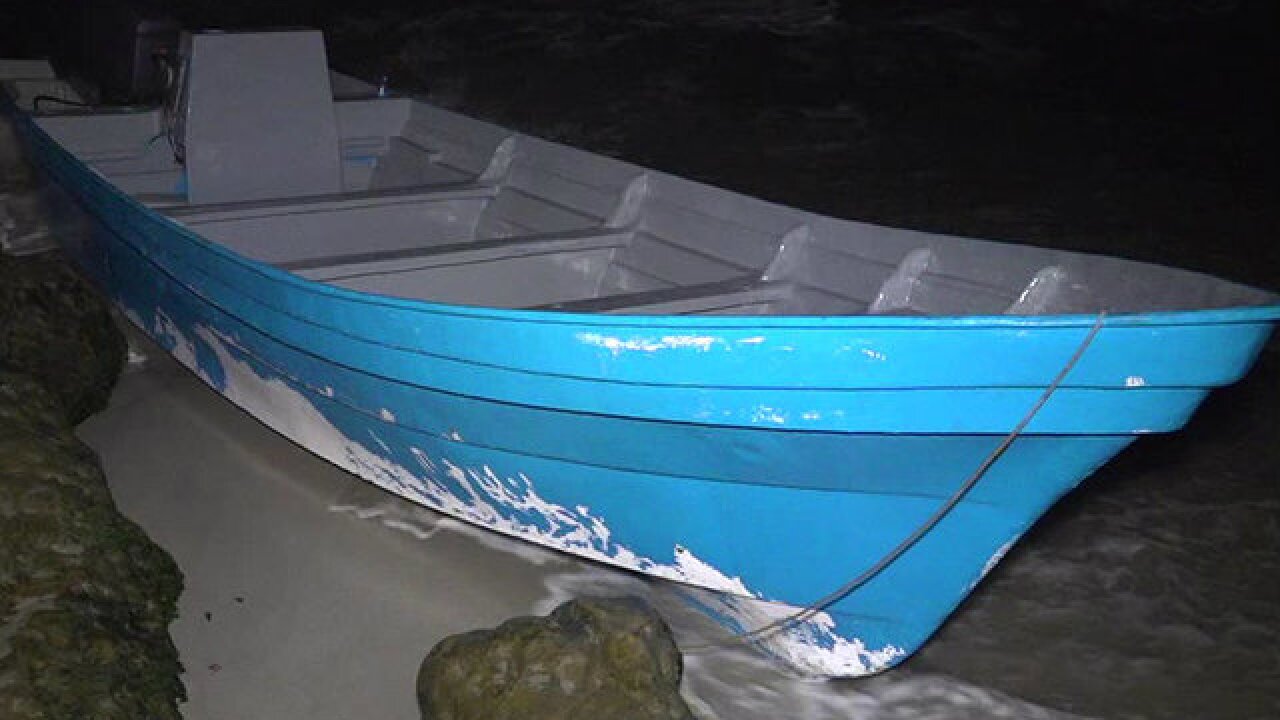 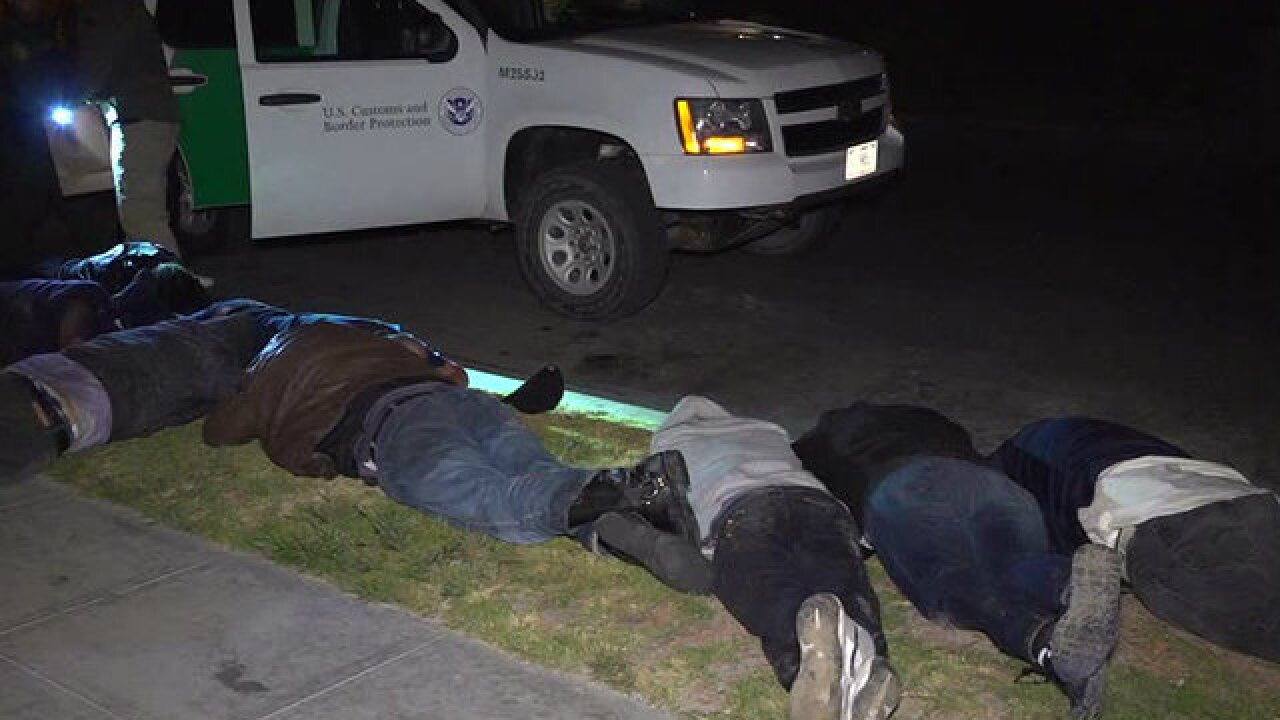 SAN DIEGO (KGTV) - Ten undocumented immigrants were arrested early Wednesday morning after the panga boat they were on washed ashore off the coast of La Jolla.

The discovery of the panga boat was reported at around 12:30 a.m. in the waters near the 6400 block of Camino De La Costa.

Responding Border Patrol agents searched the boat and interrogated its occupants, and it was determined that the group was in the country illegally.

Border Patrol officials, according to City News Service, said the nine men and one woman were Mexican citizens and would be processed further.

Panga boats are described as boats with outboard motors, usually used for fishing, that are popular for smugglers hoping to avoid detection as they move drugs or humans into the U.S.