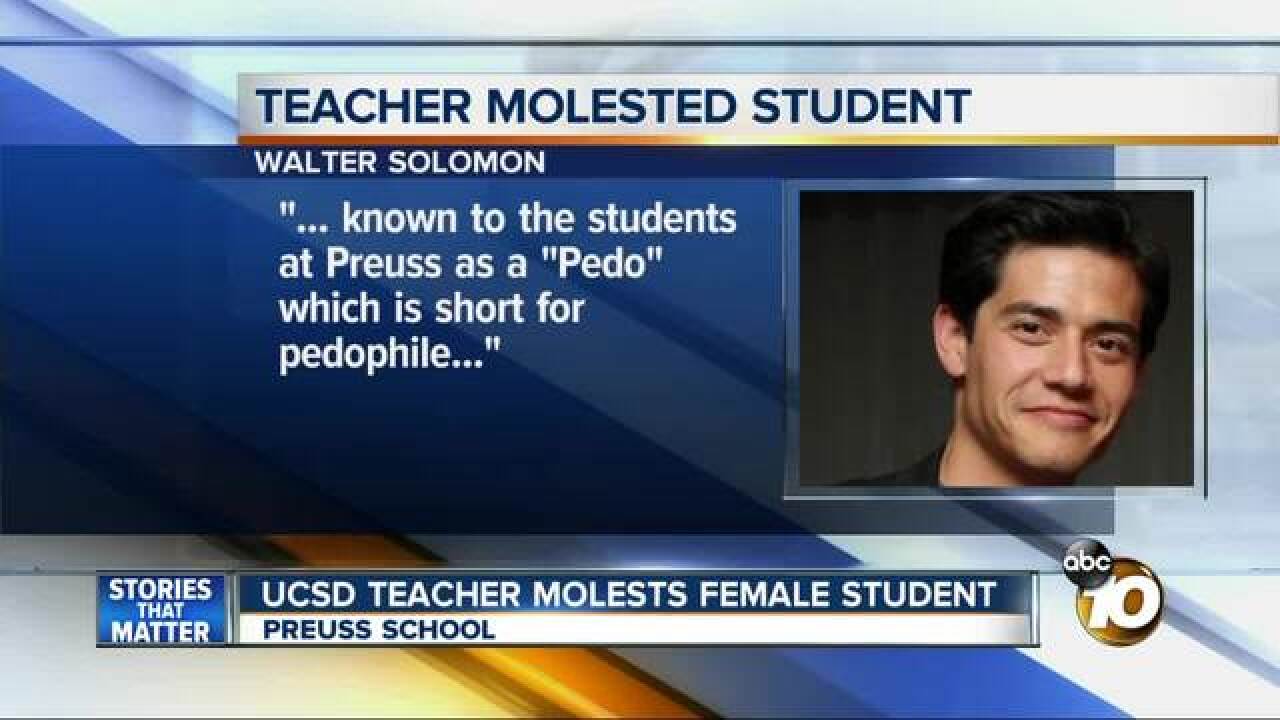 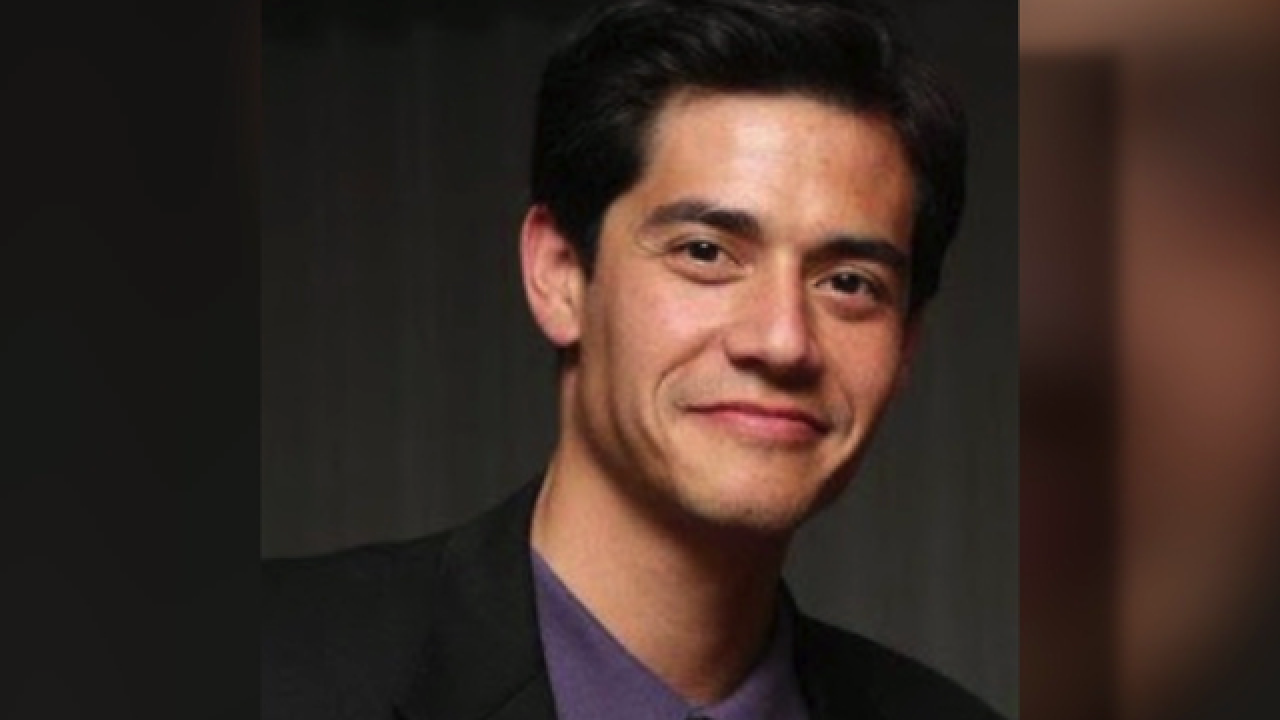 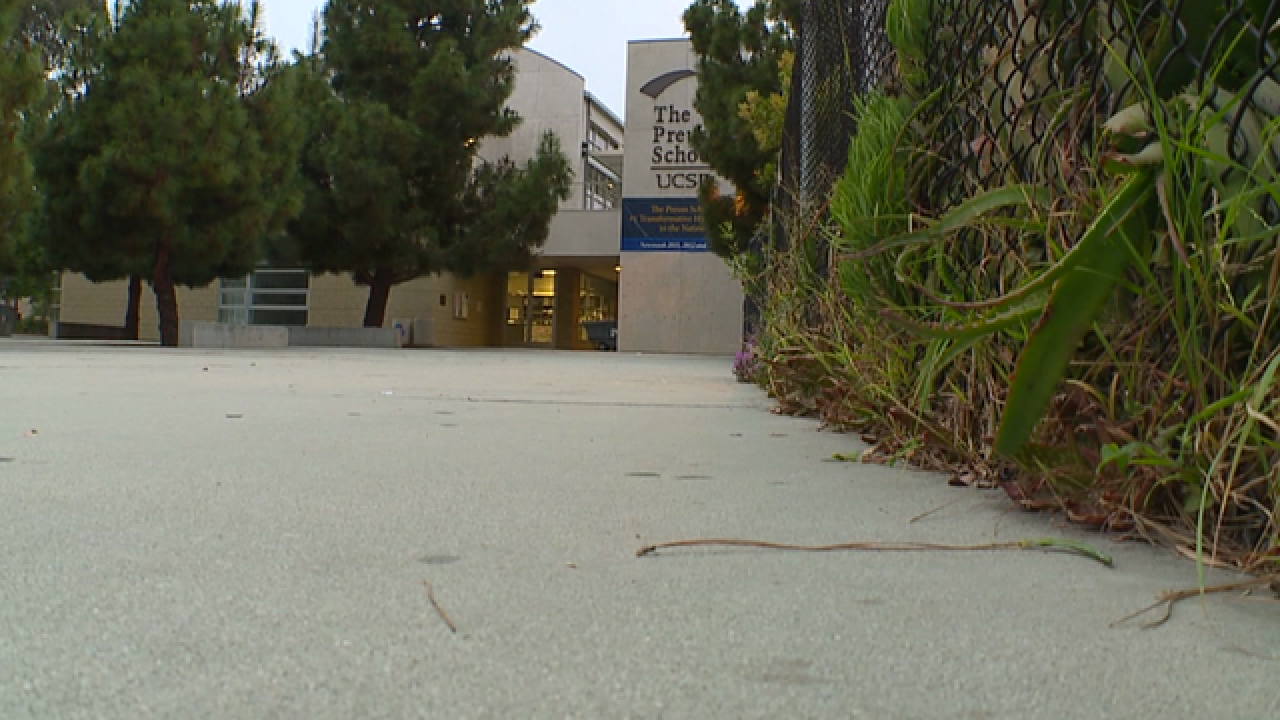 A sexual predator masked as a teacher at one of the top charter high schools in the nation. The family of the girl he molested spoke only to 10News as they launch a full-scale lawsuit against the teacher and the Preuss School.

In a place where students should be safe a 17-year-old girl was manipulated and abused.

"No one should ever have to feel that when you take your kids to school," said the victim's mother. We masked her identity to protect the victim.

She spoke to 10News through sobs about the nightmare that began in 2015.

A teacher at the school, Walter Solomon molested the teen while he was teaching at the Preuss School. He was convicted in October, but the case is only now being made public.

Two years later, the family is suing Solomon and the school.

"Every parent loves their kids, protect your kids," said the mother. "When you go to school, your kids will be protected. No this did not happen at The Preuss School."

A formal complaint from the victim's attorneys detail their relationship, saying Solomon was "known to the students at Preuss as a 'Pedo' which is short for pedophile..."

It goes on to say Solomon and the victim would spend time together behind closed doors, often holding hands and exchanging inappropriate text messages.

The complain details one instance where they were in a car together.

It says Solomon "kept on moving his hand lower, eventually underneath her underwear," abusing her for several minutes.
"He molested my daughter. That's something I cannot take back. It's something I'll always be angry with myself."
Now, the victim's attorneys are going after the school and saying there were plenty of red flags.
"This teacher was actually grooming my client and grooming her to the point where he could ultimately sexually abuse her," said Steve Estey.
Solomon is on a three year probation, but for this mother it's not enough.
"He's a bad person. He deserves to be where he needs to be. He doesn't need to hurt anybody's kid like he did to my kid."
A trail date is set for February 2018. 10News reached out to the school for comment but have not yet heard back.
Copyright 2017 Scripps Media, Inc. All rights reserved. This material may not be published, broadcast, rewritten, or redistributed.