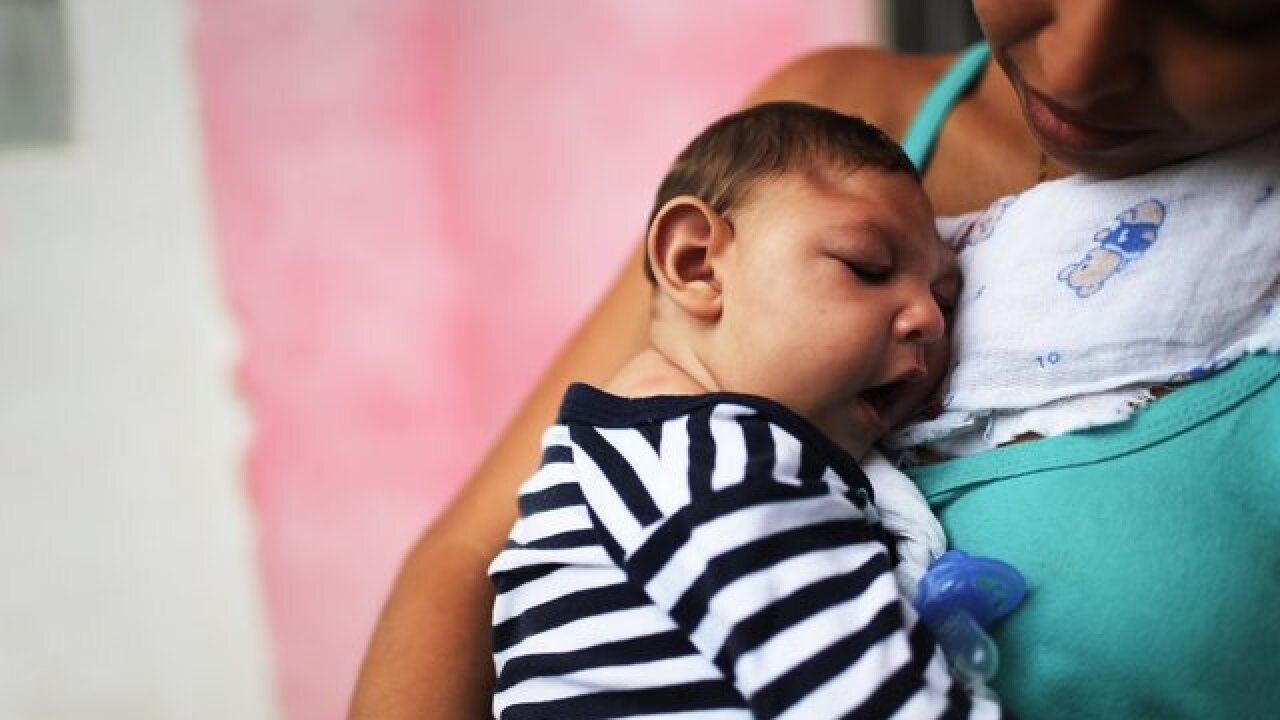 The study, published in the journal Proceedings of the National Academy of Sciences, included a new method of examining the immune cells by tagging which ones were infected by the virus and which ones weren't.

The differences in the infected and uninfected cells, called macrophages, were stark, according to Dr. Christopher Glass.

"We were surprised at just how different infected and uninfected cells looked, in terms of the genes they had turned on or off, even two cells next to each other," Glass said.

Zika virus can affect brain cells and brain development, especially in fetuses. The virus can lead to microcephaly, a condition that causes reduced brain and head size for infants.

The condition can also include seizures, developmental delay and cognitive issues like vision and hearing loss, according to the Centers for Disease Control and Prevention.

Previous methods of studying Zika required cells that had been exposed but not necessarily infected by the virus, which presented the problem of examining both infected and uninfected cells.

"If your goal is to see what a virus is doing to a cell, you need to focus on only infected cells to get true representation," said Dr. Aaron Carlin, first author of the study.

The examination of strictly infected cells allowed researchers to discover that the virus blocks genes that should trigger an immune response and suppresses gene production in general.

Those effects allow the virus to keep macrophages from producing genes that help with anti-viral defenses and immune cell mobilization.

Carlin and Glass intend on applying the cell sorting technique in the future on other viruses and other cells infected by the Zika virus.

"What's amazing is that even though they are exposed to the same environment, their responses are completely different," Glass said. "And now we know those differences are truly due to the virus, not any of the other events going on around the cells during an immune response."