Woman who helped kidnap Elizabeth Smart to be released from prison 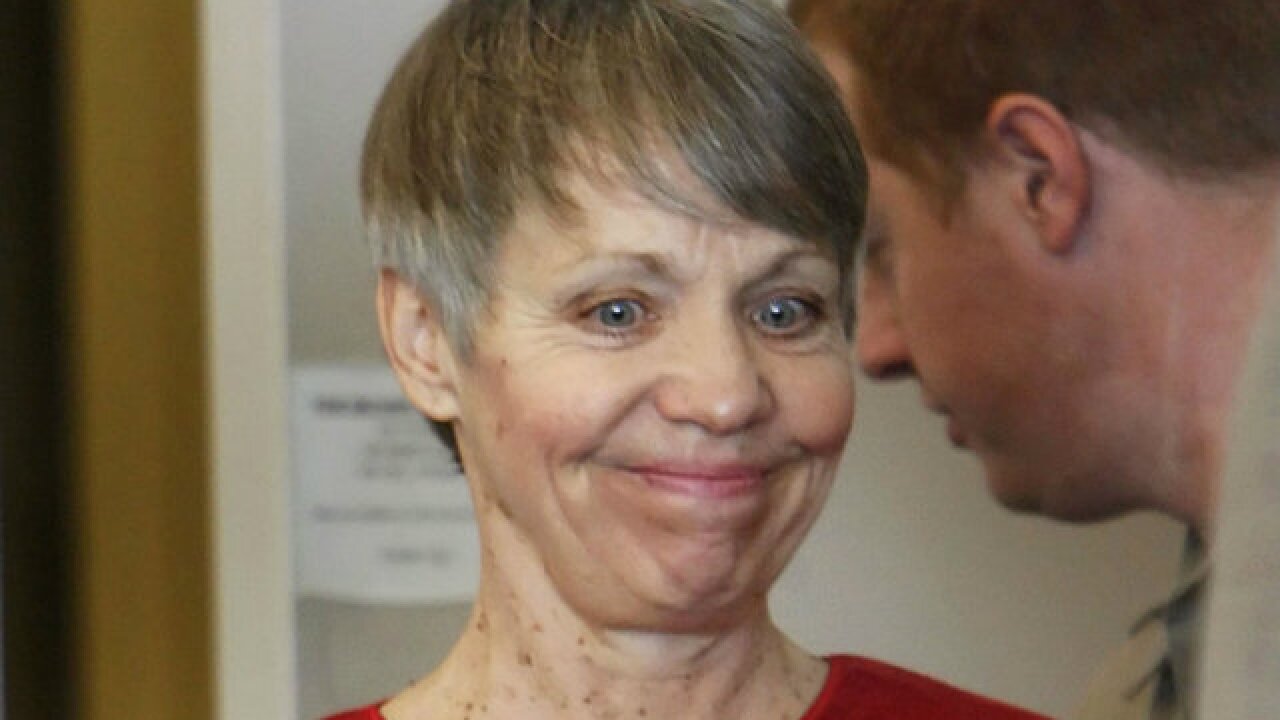 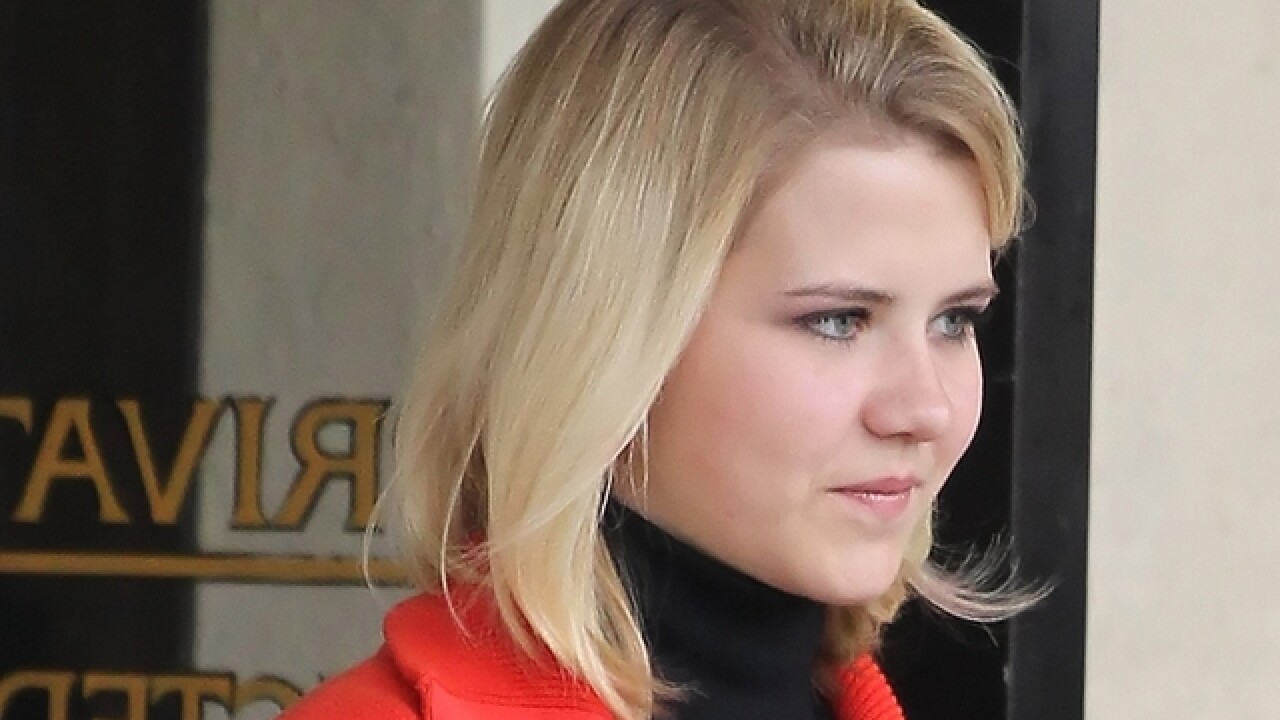 SALT LAKE CITY (AP) - A woman convicted of helping a former street preacher kidnap Elizabeth Smart in 2002 will be freed from prison more than five years earlier than expected, a surprise decision that Smart called "incomprehensible" on Tuesday.

Wanda Barzee, 72, will be released Sept. 19 after the Utah Board of Pardons and Parole determined it had miscalculated the time she previously served in federal custody, board spokesman Greg Johnson said.

Barzee pleaded guilty to kidnapping Smart and helping keep her captive for nine months before then-teenager was found and rescued.

Smart, now 30, said in a statement she was "surprised and disappointed" to learn that Barzee will be freed next week. She said she's exploring her options and plans to speak publicly in the coming days.

"It is incomprehensible how someone who has not cooperated with her mental health evaluations or risk assessments and someone who did not show up to her own parole hearing can be released into our community," Smart said.

The board said previously that Barzee would be released in January 2024 after it denied her an early parole following a hearing that she chose not to attend. At that June hearing, the board said that Barzee had refused to take a psychological exam.

At the same hearing, her attorney questioned the calculation of her release date, which led the Utah board to look into it. Lawyer Scott Williams said Tuesday he appreciates that the board reviewed it and agreed with his assessment.

Williams said he's not concerned about Barzee being a danger to the community, but declined to say why he believes that. Williams has said Barzee has been diagnosed with several mental illnesses.

Smart said in an Instagram post after the hearing that she's not a vindictive person but was worried about Barzee's release after learning she was still carrying a manuscript containing revelations that accomplice Brian David Mitchell said he received from God telling him to kidnap Smart.

She said the manuscript also contains other "disturbing and dangerous ideas." She didn't say how she knows Barzee has the book.

Smart's abduction from her bedroom at knifepoint by a man who came in through an open kitchen window triggered waves of fear around the country.

Smart was found while walking with Barzee and Mitchell on a street in the suburb of Sandy, Utah, by people who recognized the couple from media reports.

Mitchell is serving a life sentence after being convicted of kidnapping and raping Smart. He and Barzee were married at one point.

Barzee was sent to the Utah state prison in April 2016 after finishing a federal sentence in Texas.

Smart, now married with two children, has written a book about the ordeal and helped make a Lifetime movie and documentary. She is now a child safety activist who regularly gives speeches.

She said in her statement she appreciates the support she's receiving and vowed to work to address the issue of Barzee's release so the same thing doesn't happen again.

Barzee will be under federal supervision for five years.