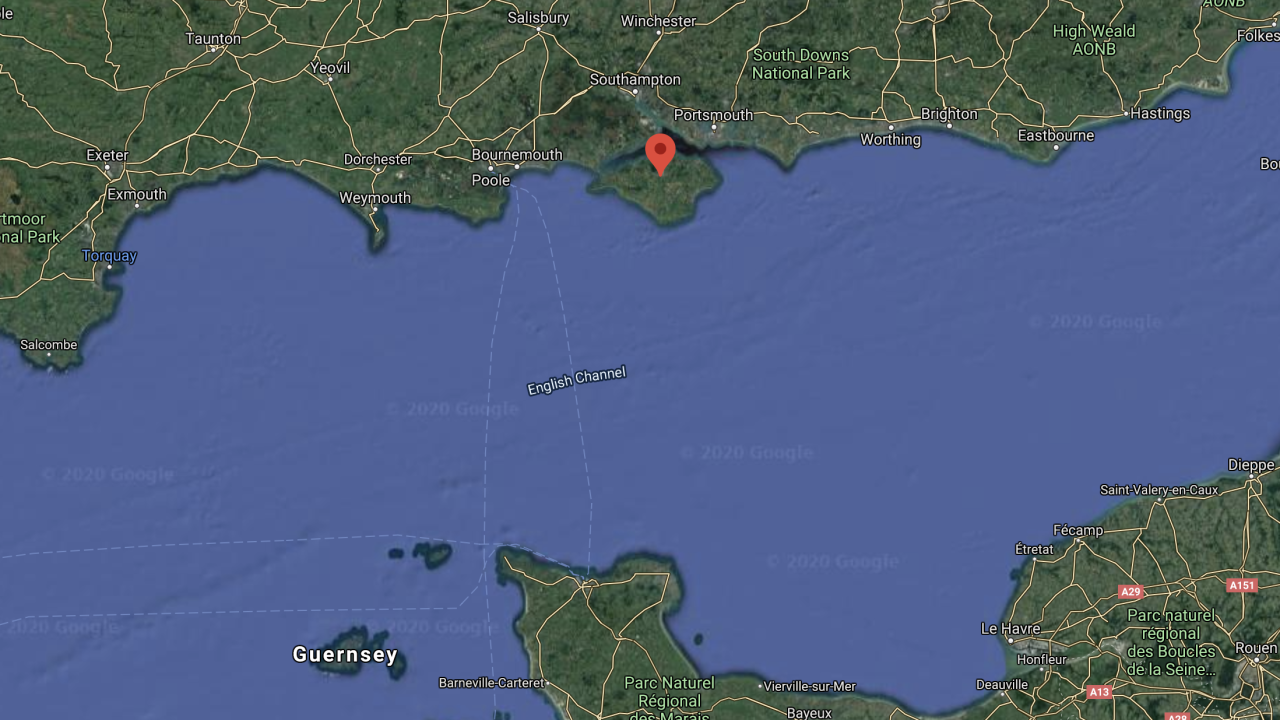 LONDON (AP) — The U.K. military seized control of an oil tanker that dropped anchor in the English Channel after reporting it had seven stowaways on board who had become violent.

The incident began about 10 a.m. on the Libyan-registered tanker Nave Andromeda. Authorities imposed a three-mile exclusion zone around the vessel.

A retired Royal Navy rear admiral told The Associated Press he suspects the stowaways grew violent as the tanker neared port, and the crew retreated to a secure area known as “the citadel” to retain control of the vessel.