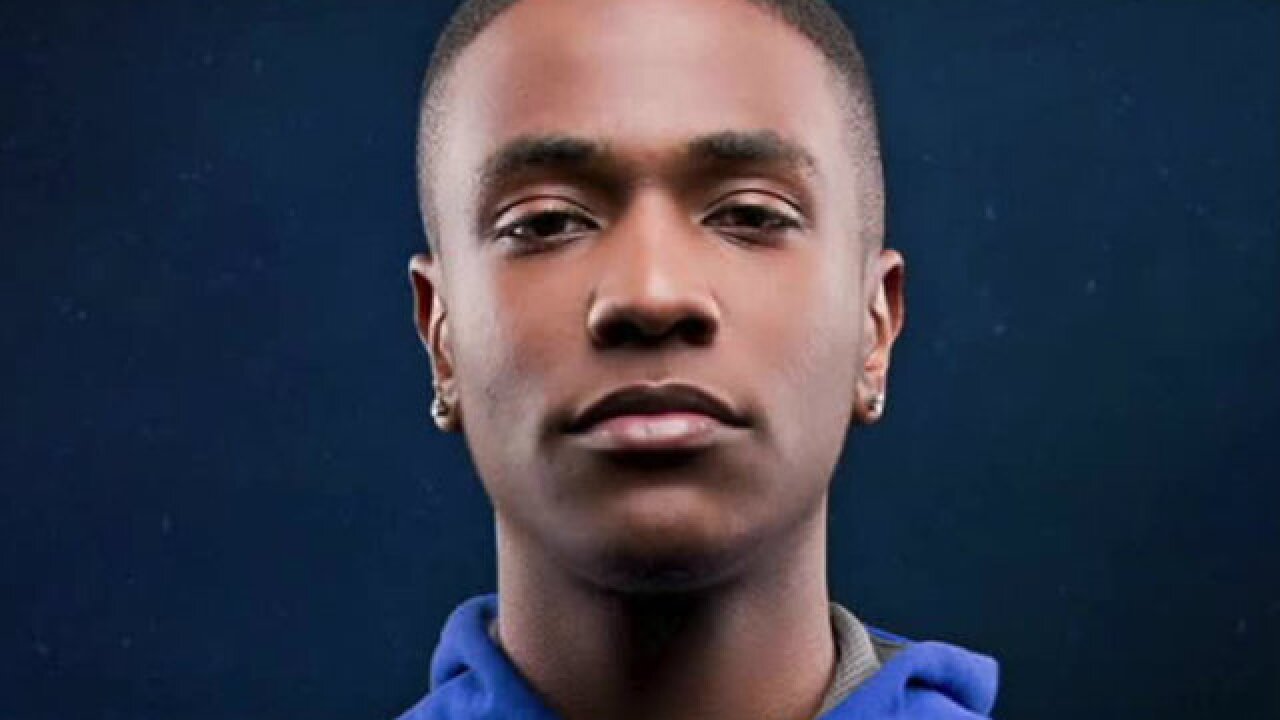 CALABASAS, Calif. (CNS) - One of the two people killed in the mass shooting at a gaming tournament in Jacksonville, Florida, was raised in West Hills and was a former Calabasas High School and Chaminade College Preparatory football player.

Elijah "Trueboy" Clayton was identified by friends and family as one of the victims in the shooting.

Clayton, 22, was an experienced gamer who went by the nickname "True" according to his EA Sports player profile.

Clayton, along with Taylor "Spotmeplzzz" Robertson, was shot in the GLHF Game Bar Sunday, allegedly by 24-year-old David Katz, a gamer from Baltimore, Maryland, who was at the location to participate in the EA Sports Madden NFL 19 Classic. Katz turned the gun on himself after shooting people in the tournament.

In addition to Clayton and Robertson, nine other people were also shot and two people were injured fleeing the area, the Jacksonville sheriff's office said.

The motive for the shooting remains unclear, according to authorities.

RELATED: What is known about the Jacksonville shooting suspect

"Our hearts are broken as we learned that former Calabasas Football player @True----818 (Elijah Clayton) was senselessly murdered today during the mass shooting in Florida. We send our love, condolences, and deepest sense of sorrow to Elijah's Family and Friends," according to a Twitter post from the football program at Calabasas High School.

Clayton previously played football at Chaminade College Preparatory in West Hills in 2012 before transferring to Calabasas.

"He was a dedicated student, doing his best in the classroom while being a great teammate to his football family," told the paper.

Electronic Arts, the makers of the Madden video game and organizer of the Madden Classic tournament, issued a statement calling the shooting a "senseless act of violence that we strongly condemn."

"Our most heartfelt sympathies go out to the families of the victims whose lives were taken today and those who were injured," according to the California-based gaming company. "All of us at Electronic Arts are devastated by this horrific event, and we also join the community in thanking the first responders who were quickly on the scene. Our focus right now is on those affected, and supporting law enforcement as they continue their investigation into this crime."

Another Madden NFL 19 tournament is scheduled this weekend in Dulles, Virginia, followed by a tournament Sept. 15-16 at the Esports Arena at 120 E. Fifth St. in Santa Ana.

RELATED: Mass shootings in the U.S.: When, where they have occurred in 2018

Officials with Esports Arena, which also has locations in Oakland and Las Vegas, issued a statement saying, "We are incredibly saddened by the events that occurred in Jacksonville. Our thoughts and prayers go out to the victims and those affected. The gaming family is strong and we are all behind you."

A representative for the company sponsoring this weekend's tournament in Virginia told TMZ.com that security is already being beefed up for the event, which will go on as scheduled. He said weapons will be banned at the site.