'Move back': Home, car of couple who moved from California to Portland vandalized

Couple told to 'Go back to California' 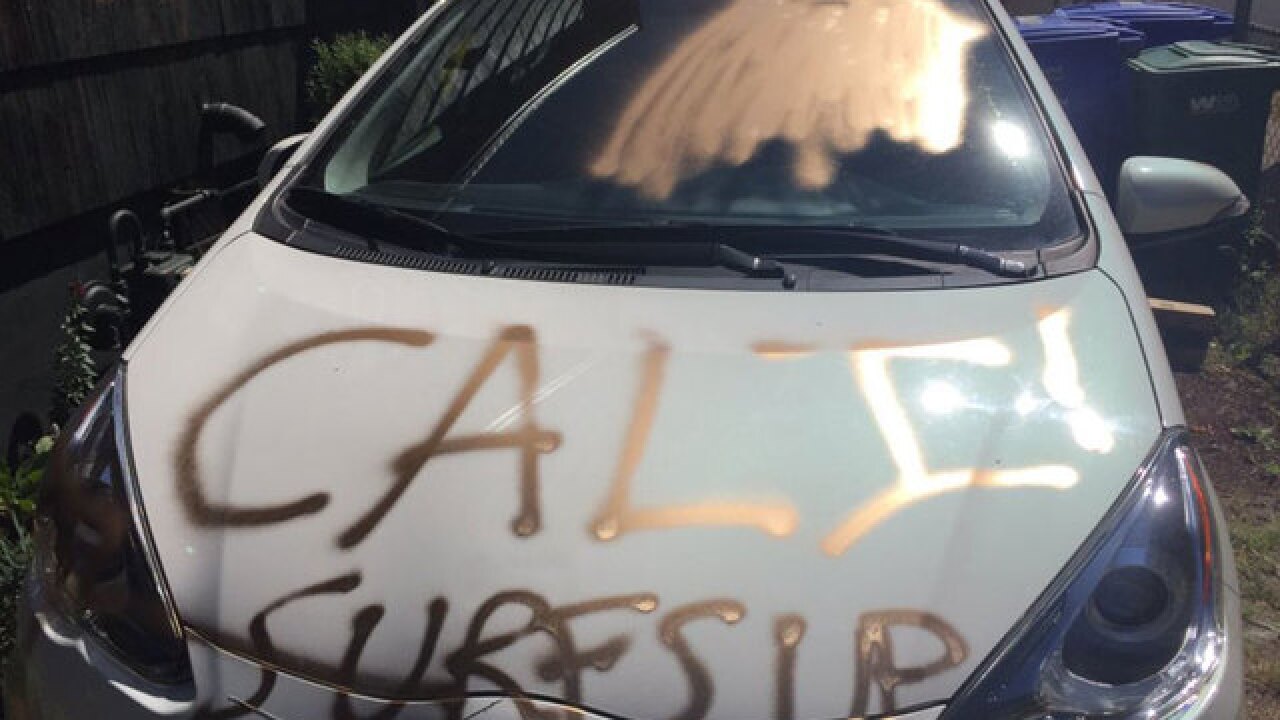 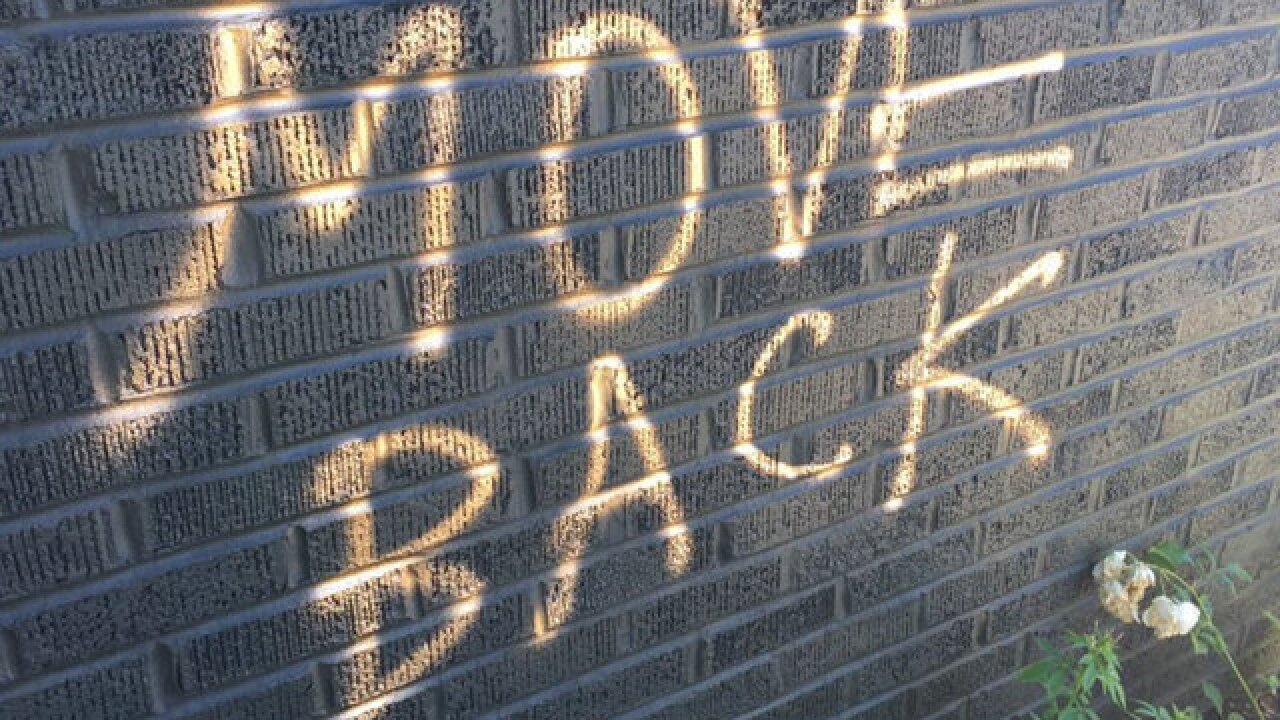 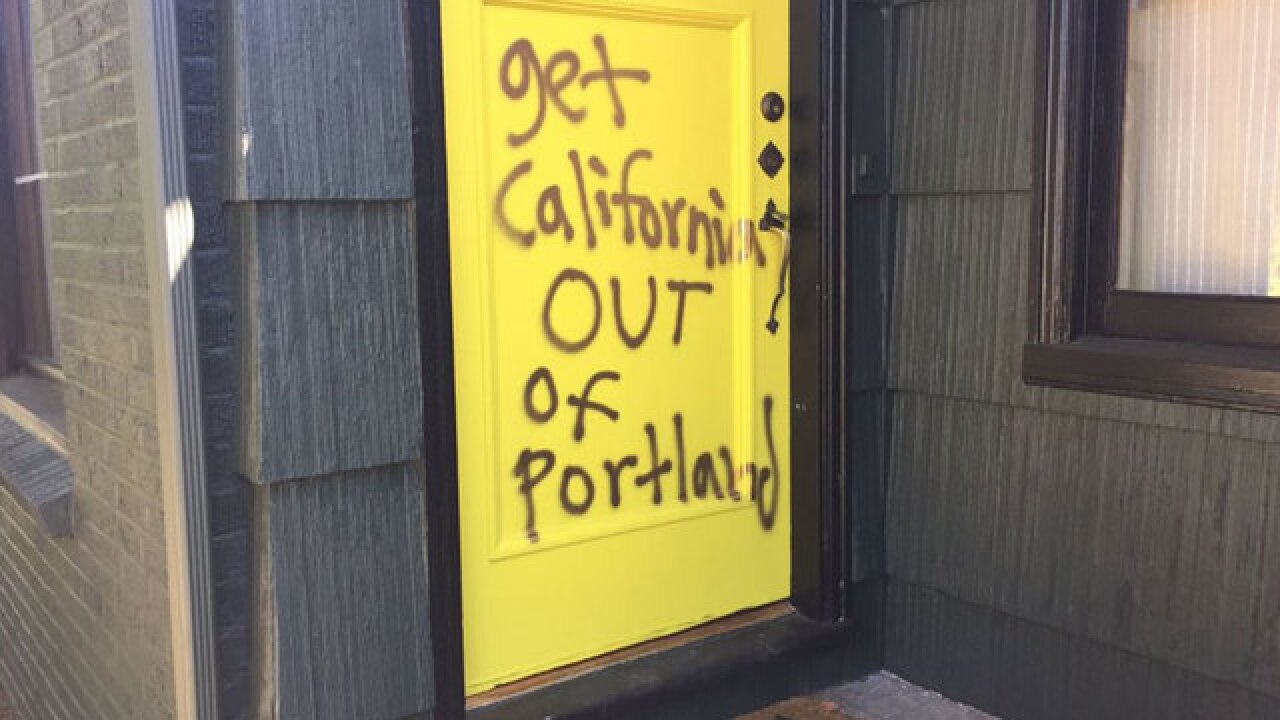 Do Oregon residents have a problem with outsiders -- specifically Californians -- moving to their state?

KATU in Portland reported Preston Page and Jessica Faraday woke up this weekend to find their home and car vandalized with spray-painted messages saying "Move back" and "Go back to California."

The couple moved from Southern California to Portland earlier this year, according to KATU's report.

Portland was named a top relocation city earlier this year, but many residents already living in the City of Roses have been complaining about rising rent prices.

Page told KATU, "So much industry has come in here and, I'm sure, pushed some locals out. That can be rough ... you see housing prices double, or triple in the past five to ten years … I don't think it's directed at Californians, just noticeably because a lot of them coming up here. But I'm sure it's all the transplants add in the frustration."