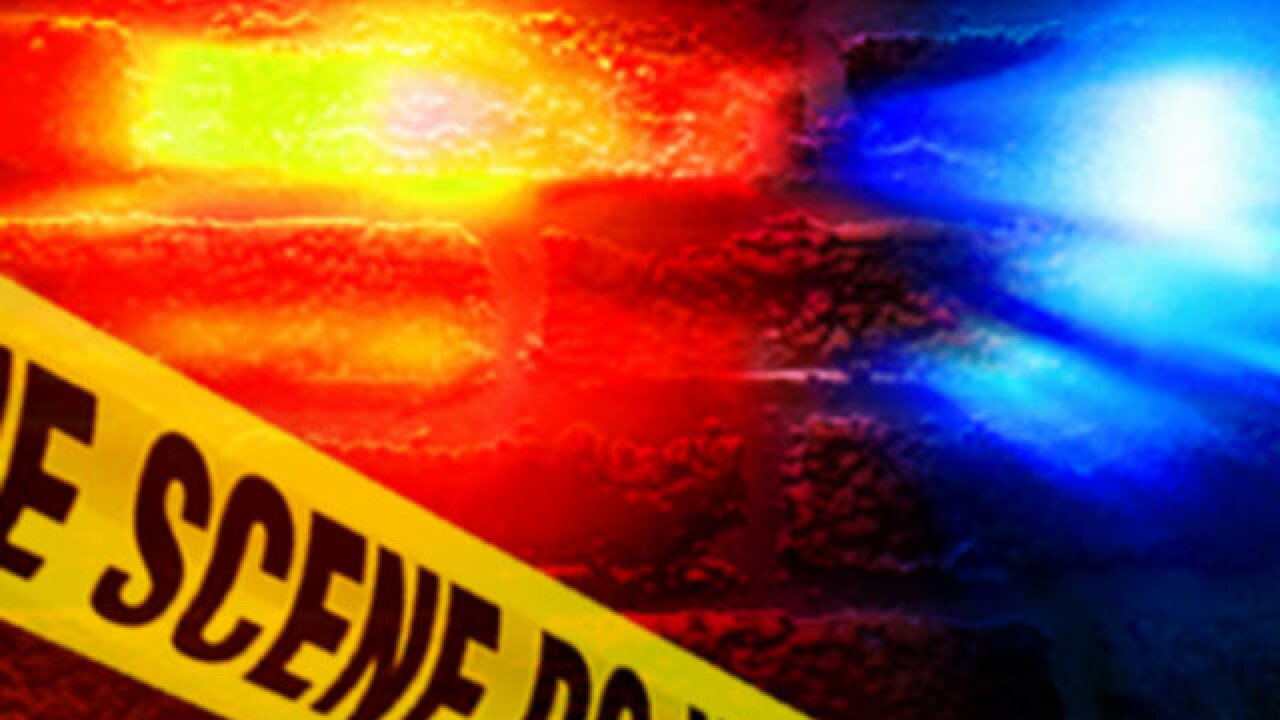 MEXICO CITY (AP) - Investigators said Thursday they have found 166 skulls in clandestine burial pits in the Gulf coast state of Veracruz, one of the biggest mass graves discovered so far in Mexico.

Veracruz state prosecutor Jorge Winckler said that for security reasons he would not reveal the location of the site.

Mexican drug cartels frequently use clandestine pits to dispose of their victims.

Winckler said the bodies were buried at least two years ago and did not rule out finding more remains. He said investigators had found 114 ID cards in the field, which held about 32 burial pits.

Clothes, personal possession and other parts of skeletons also were recovered, but investigators focused on the skulls in counting, because each corresponds to one person.

Veracruz was the scene of bloody turf battles between the Zetas and Jalisco drug cartels, but the state also suffered waves of kidnappings and extortions.

Winckler said prosecutors found the field after a witness told them that "hundreds of bodies" were buried there.

Investigators used drones, probes and ground-penetrating radar to locate the pits and began digging about a month ago.

Winckler said groups of relatives of missing people who perform their own searches for graves were not invited to participate in this one to maintain secrecy. He said they would be shown photos of items found at the site in a bid to help identify the remains.

Disappeared activist Lucia Diaz, whose Colectivo Solecito group has led police to other burial grounds in the past, said she doesn't trust the announcement.

"We don't trust the work they do, we have a lot of reasons," Diaz said, noting that in one past case investigators excavated too quickly and pulled bodies out in pieces. "In this case they took out 166 bodies in one month? It cannot have been done properly. It's impossible, too quickly."

Diaz joined the effort after her own son, Guillermo Lagunes Diaz, was kidnapped from his home in 2013. No trace of him was ever found.

She said prosecutors illegally excluded families of the disappeared from the latest effort. "He (Winckler) went against the law, because the law says the families have a right to participate now."

Maria de Lourdes Rosales Calvo, who has been searching for her son Jonatten Celma Rosales since he was abducted with his girlfriend in July 2013, said the news of the newly discovered grave "gives hope."

"They await us in forensics next week to look at the belongings and IDs that were found," she said.

She said authorities invited all of the state's collectives of families searching for missing loved ones, including hers known as the Veracruz Mothers Network, to come to the state capital of Xalapa.

Her son was 25 years old and working in foreign trade when four armed men abducted him and his girlfriend from their home six blocks from the mother's home. When she reported it, authorities told her that she had to wait 72 hours. Later, they brushed her aside, saying the couple had run off, she said.

Four days after they were taken, she received a call demanding ransom and warned her not to go to the authorities. She paid a fraction of it for five seconds on the phone with someone who might have been her son. It was only long enough to hear him say, "Mom," and then the line cut. She did not hear from them again.

It was not the first time that someone with inside knowledge of mass graves revealed their location.

In 2016 and 2017, Veracruz investigators found 253 skulls and bodies in burial pits outside the state capital, after relatives of missing people said they received a hand-drawn map from someone detailing the location of the graves.

In 2011, police found 236 bodies in burial pits in the capital of northern Durango state, which is also named Durango.

A total of 193 corpses were found in the town of San Fernando in Tamaulipas state, just north of Veracruz. Officials say most of those were Mexican migrants heading to the United States who were kidnapped off buses and killed by the Zetas cartel.