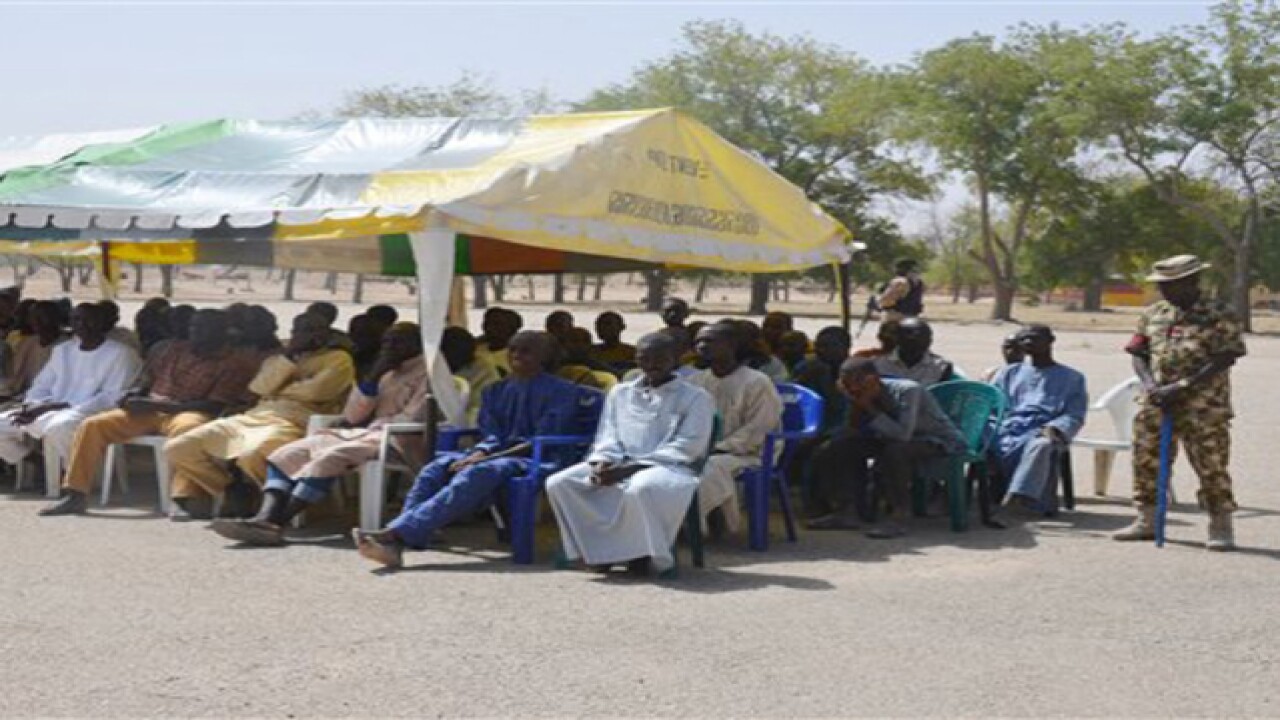 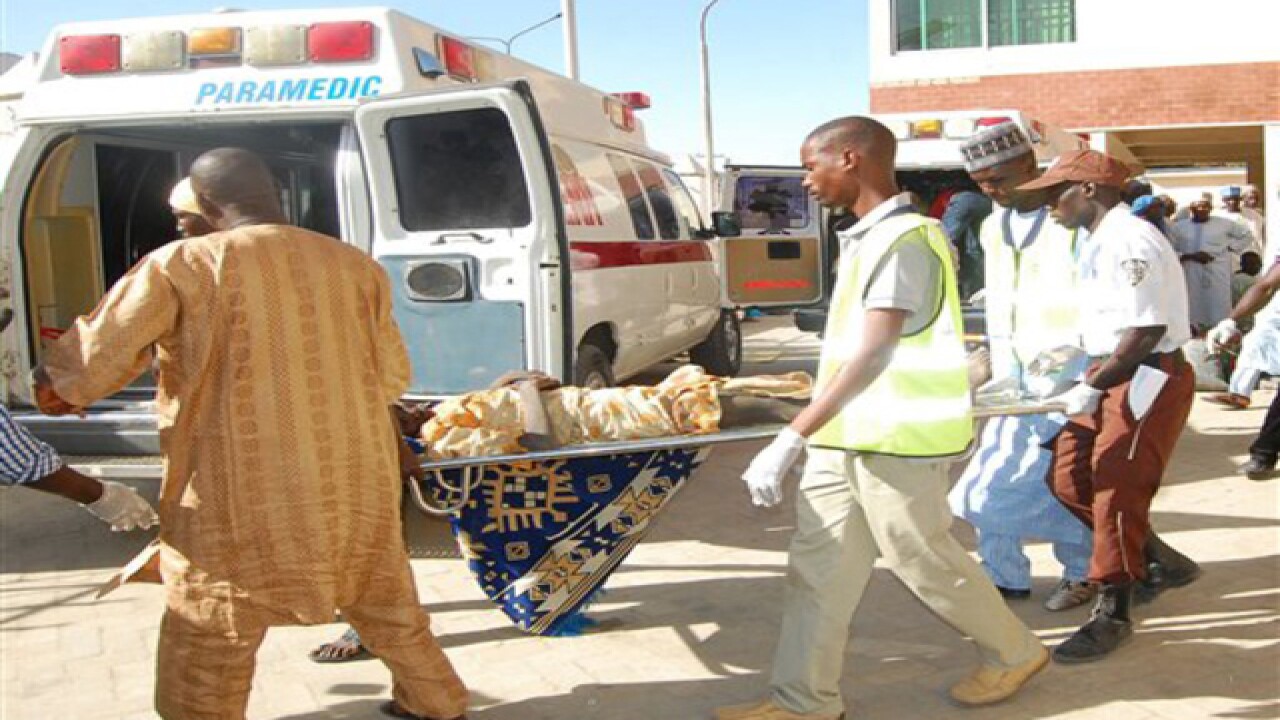 Cameroonian and Nigerian forces have freed several hundred hostages in a border town held by Boko Haram including young girls who were being trained as suicide bombers, the commander of Cameroonian forces said Saturday.

Soldiers from the two countries also killed about 100 militants while liberating the Nigerian town of Kumshe, Gen. Jacob Kodji told The Associated Press. The town is 9 miles (15 kilometers) from the border with Cameroon.

"Our boys are still on the field with Nigerian soldiers and have received instructions to continue raids on all Boko Haram border villages until we defeat them," the general said.

Boko Haram began its insurgency six years ago in Nigeria, and has since expanded to the countries of Cameroon, Niger and Chad as those neighbors have aided the military effort to quash the extremists.

The jihadist group, which has pledged its loyalty to the Islamic State group, has killed more than 20,000 people and displaced 2.8 million in West Africa, according to the United Nations and Amnesty International.

The Boko Haram militants gained international attention when they kidnapped nearly 300 schoolgirls from the Nigerian town of Chibok. Dozens escaped on their own but more than 200 girls from Chibok remain missing.