Caught on video: Naked man breaks into home, masturbates in girl's bedroom as she sleeps 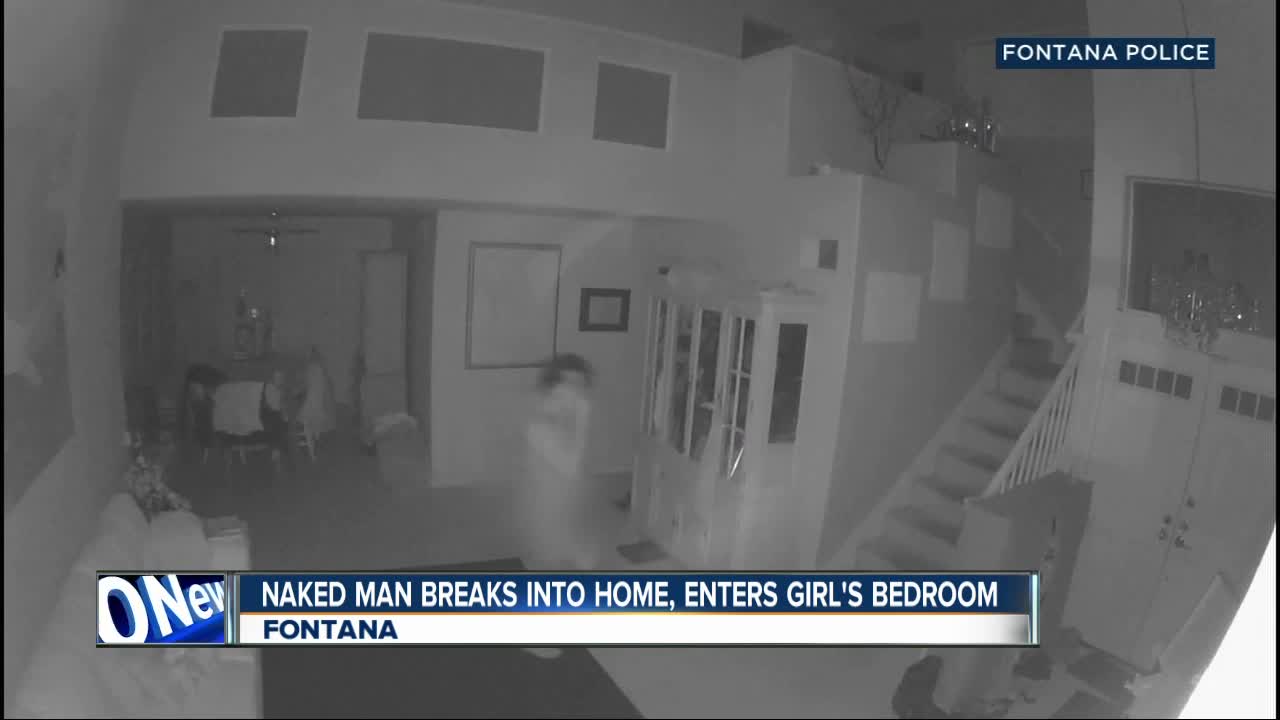 Fontana police arrested a man who was seen on video entering a home while naked and going to a 13-year-old girl's bedroom. 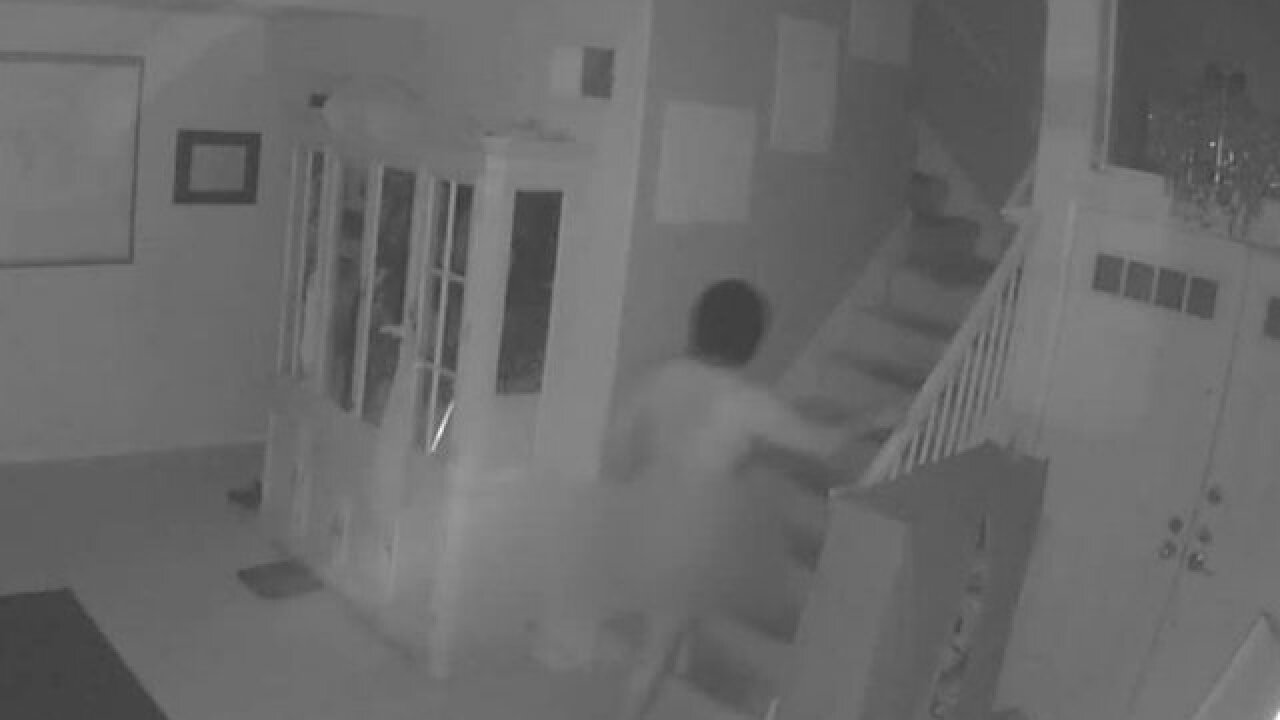 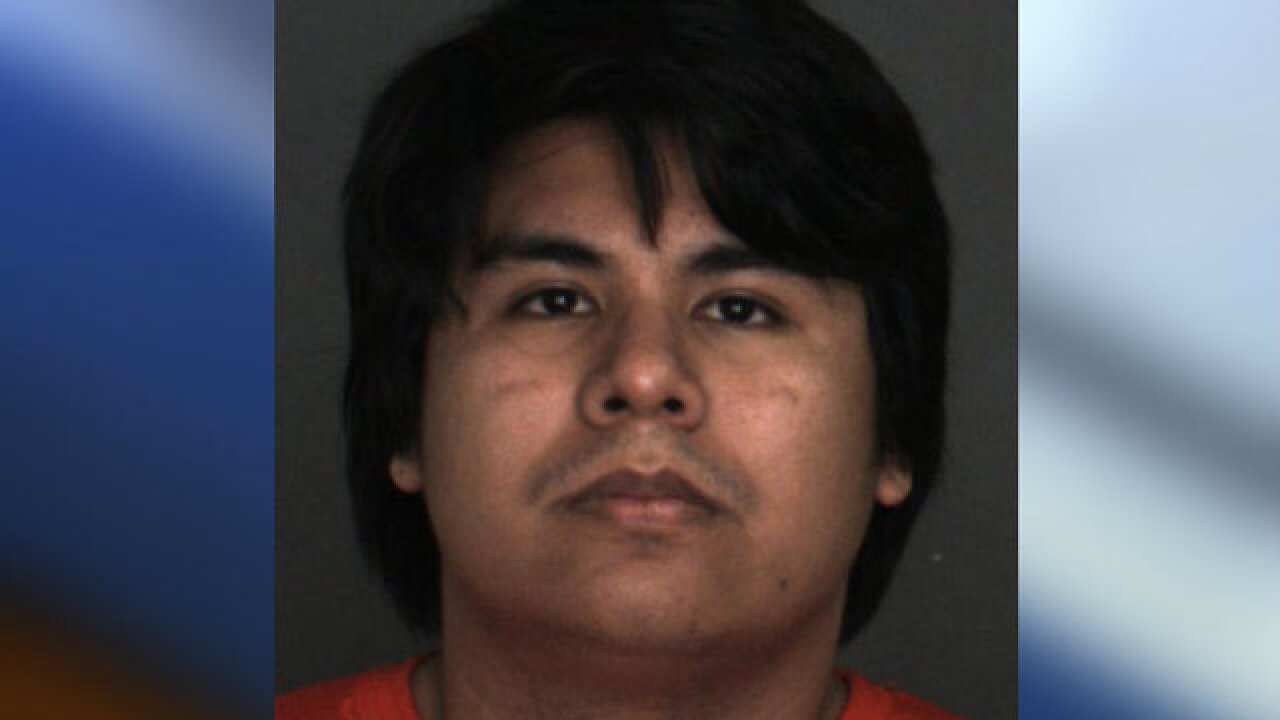 (KGTV) - A man was arrested after police said he broke into a Fontana home while naked, entered a 13-year-old girl's bedroom and masturbated as she slept.

According to Fontana police, a family’s in-home surveillance camera captured a naked intruder inside the house in the early morning hours on Aug. 30.

In the video, the man spots the camera, looks directly at it and puts “his finger over his lips as if signaling to be quiet” before making his way upstairs.

The girl woke up to find the man standing over her and screamed, causing the intruder to run away.

Using the video and other evidence, investigators were able to identify the suspect in the case as 21-year-old Jonathan Ward. He was arrested at his Fontana home, police said.

According to police, it is believed that Ward has carried out the same acts at other homes.

Police said: “Suspect Jonathan Ward may have focused on a dance studio located in the Inland Empire, where he became infatuated with several young girls. Ward targeted the young girls by viewing their social media accounts. Ward was able to identify where victims lived, as a result of photographs posted on social media. Ward would often enter the rear yards of the victim’s residence and on occasion, enter their homes when he would find an unlocked door.”