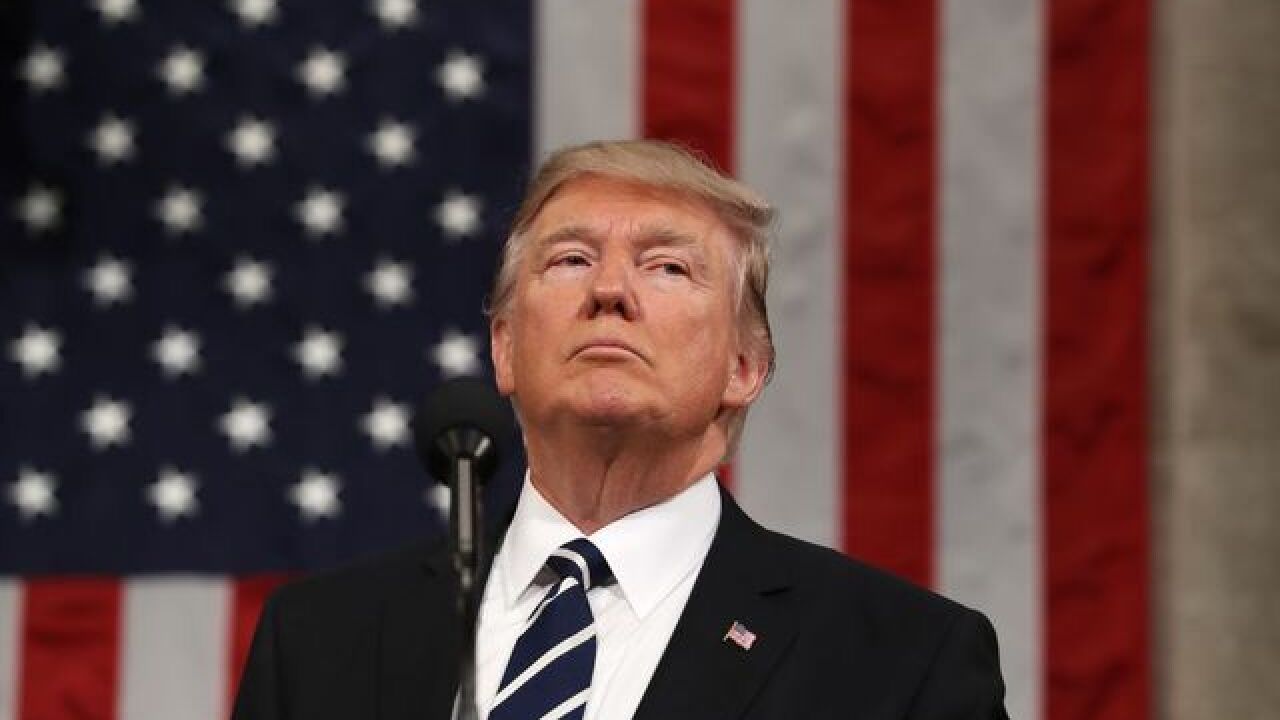 WASHINGTON (AP) - A California Democrat has filed an article of impeachment against President Donald Trump in a longshot bid to remove the president from office.

Rep. Brad Sherman filed the article Wednesday. In it, he accuses Trump of obstructing investigations into Russian meddling in the 2016 presidential election, in part by firing former FBI Director James Comey.

Sherman acknowledges that filing the article is "the first step on a very long road."

I have introduced H.Res. 438 Articles of #Impeachment of Donald J. Trump for Obstruction of Justice. Statement here: https://t.co/0gKr8ZFg3c pic.twitter.com/yUTDAnPFuJ

He has one co-sponsor, fellow Democrat Al Green of Texas. Democratic leaders have distanced themselves from the effort, believing it energizes Trump's base.

Sherman filed the article a day after the president's son, Donald Trump Jr., acknowledged that he met with a Russian lawyer during the campaign. The lawyer promised damaging information from the Russian government about Democrat Hillary Clinton.