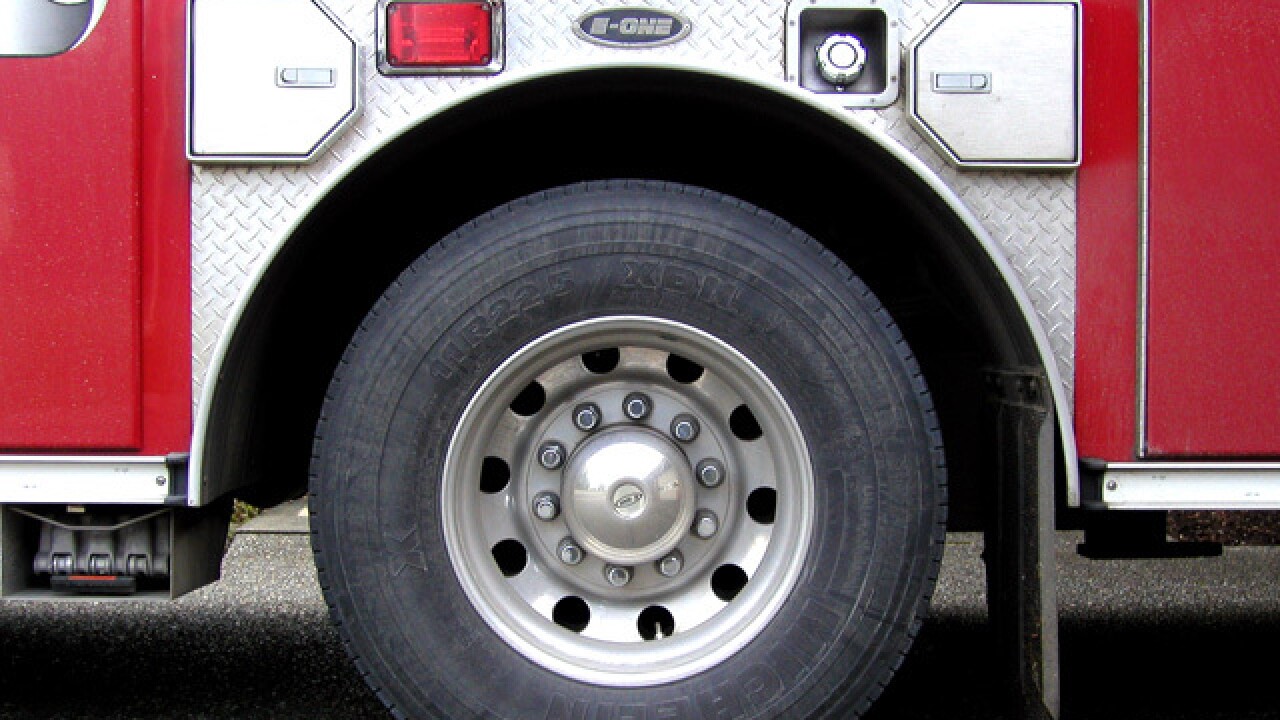 LOS ANGELES (KGTV) - Firefighters responded to a brush fire that broke out Friday morning in Griffith Park, near the Los Angeles Zoo.

According to the Los Angeles Fire Department, the fire was reported at around 7:55 a.m. in an area west of Zoo Drive.

LAFD officials said the fire had burned at least 30 acres and is 5 percent contained as of 10:30 a.m., but crews were able to stop the forward rate of spread. The fire was mostly out by late morning, the Los Angeles Times reported.

Staff evacuated bird show animals & some smaller primates. We turned on sprinklers & began hosing the hillside. It doesn't appear the smoke is causing issues for animals but staff is monitoring conditions. Given ltd access to Griffith Park the Zoo will be closed to public today.

A water-dropping helicopter was summoned to help douse the fire, as ground crews hiked to reach the blaze.

Due to the firefighting effort, officials said the zoo would be closed for the day.

Zoo and fire officials said all animals and employees were safe, but they were standing by in case further evacuations were needed.

No structures have been destroyed and no injuries have been reported, LAFD officials said.

LA firefighters reporting 5% containment of 30 acre fire in Griffith Park. The LA zoo remains closed. Sensitive animals are being moved indoors. They hope to have most of it contained by noon. pic.twitter.com/dCok3rdKxg