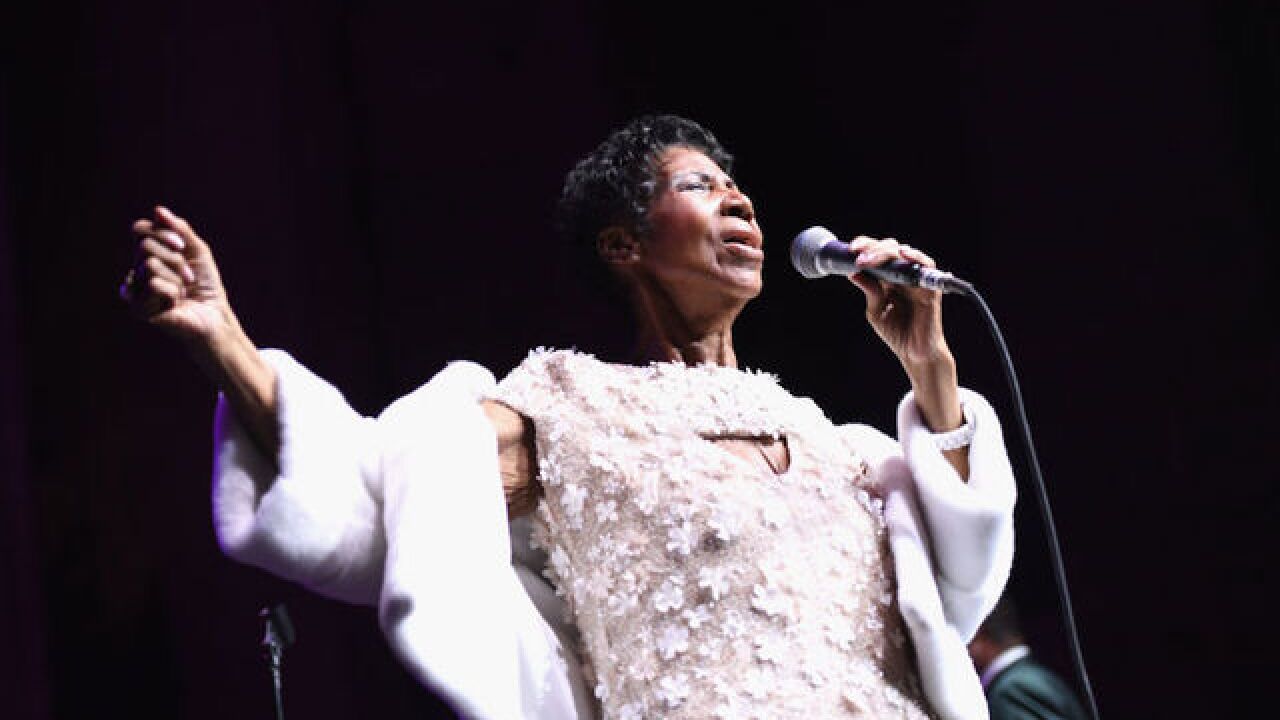 (KGTV) - An apparent argument over whether actress Halle Berry should portray Aretha Franklin in a movie led to a shooting in Virginia that sent a man to the hospital.

A witness told Virginia TV station WTKR he heard two men arguing at a barbershop Thursday morning about casting the Oscar-winner Berry to play the “Queen of Soul” in a biopic.

WTKR, citing local police, reported the dispute then turned physical, and one of the men, identified as Michael Jermell Hatton, allegedly pulled out a handgun and shot the other man at least once outside of the business.

According to WTKR , both men were taken to the hospital. The victim, Tony Jonathan Lundy, is in critical condition, police told WTKR.

Hatton was released from the hospital and arrested.

The R&B legend Franklin died Thursday at age 76 due to pancreatic cancer.

Earlier this year, Entertainment Weekly reported Franklin initially wanted Berry to portray her in a movie, but Berry said she felt that she could not be cast because her singing skills were not up to the standards required for the role.