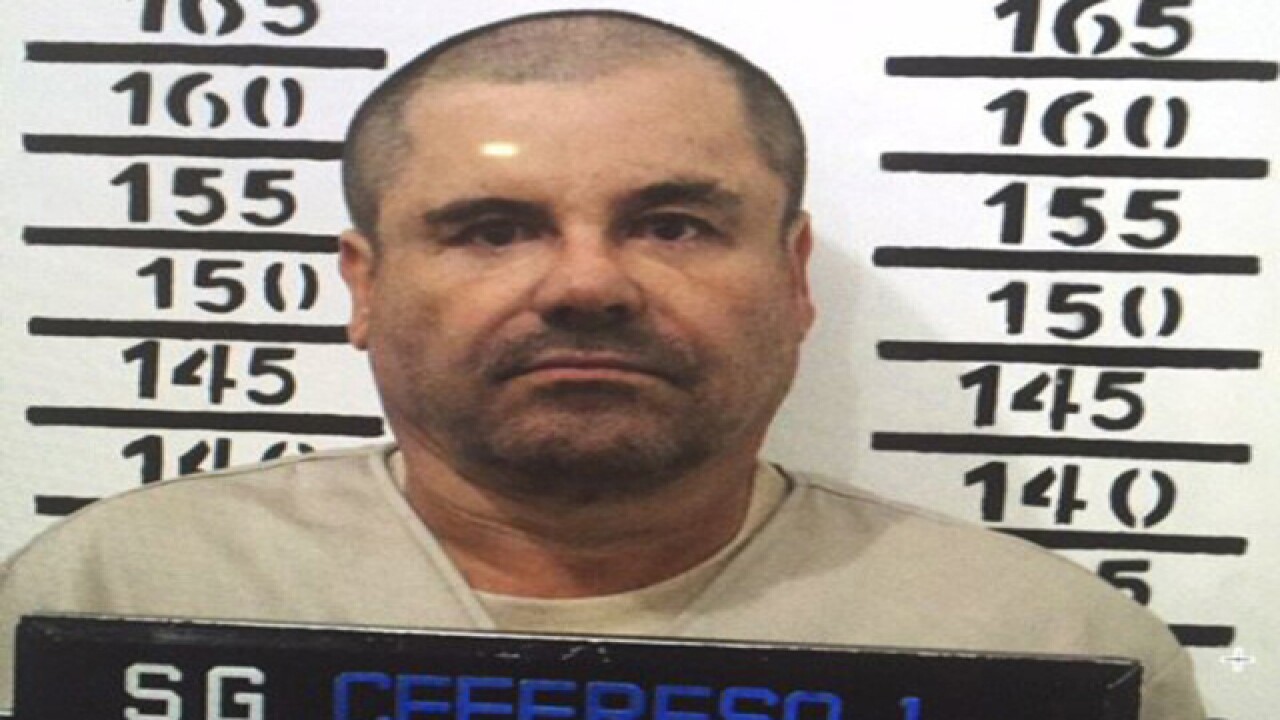 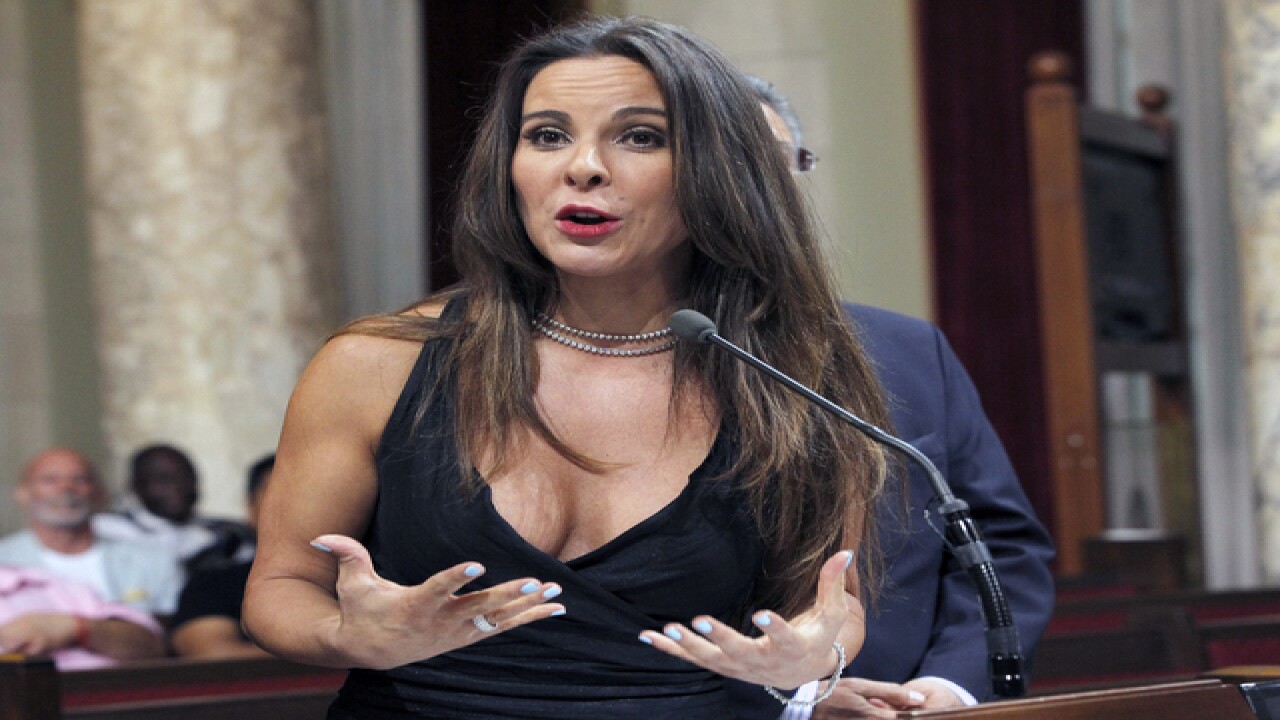 Actress Kate del Castillo says she only met secretly with Joaquin "El Chapo" Guzman for a project to document his life in a movie, and denies suggestions she has received any money from the drug lord.

Del Castillo wrote of the meeting in a first-person article published Sunday in the Mexican weekly newsmagazine Proceso. She explained how she was contacted by the capo's attorneys, the discussions leading up to the encounter and ultimately her October 2015 meeting with Guzman and American actor Sean Penn in a remote area of northeastern Mexico.

The Proceso article comes just two days after The New Yorker magazine published part of an interview with the actress. It was the first she had given to any medium about the meeting with the drug lord.