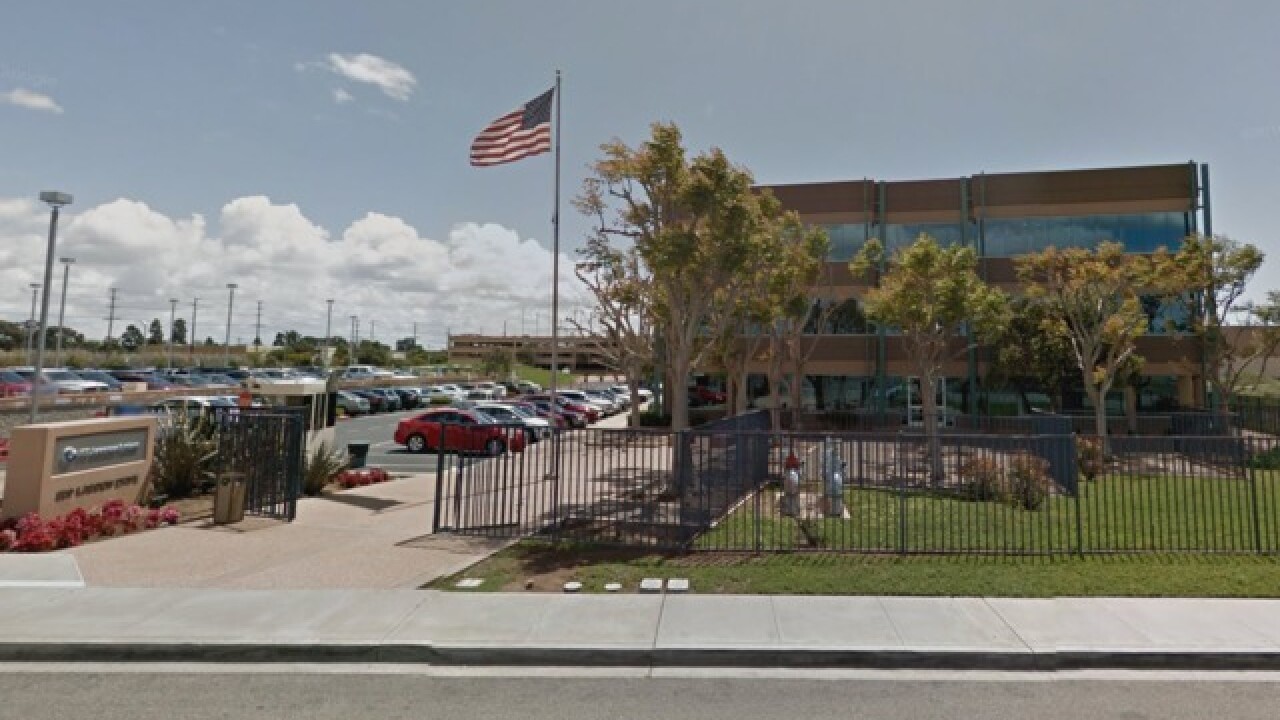 Reps. Juan Vargas, D-Chula Vista, and Scott Peters, D-San Diego, joined California Sens. Dianne Feinstein and Kamala Harris to push back against the layoffs. Vargas and Peters also requested that the company answer a list of questions about how UTC decided to shutter the plant and how involved the machinists union was in the discussion.

UTC notified workers in July of the company's plan to close the factory by 2020.

"We understand that complex domestic and international markets factor into these difficult decisions; however, we note that UTC's company website says it creates products for one of the ‘fastest growing industries on the planet,"' Vargas and Peters said in a letter to UTC Aerospace Systems President David Gitlin. "This robust characterization of the industry seems to conflict with the decision to eliminate hundreds of production jobs."

UTC's plant in Chula Vista has operated since 1940 and produces engine pods and mounts for aerospace companies like Boeing and Airbus. The union representing the workers charges UTC with moving its manufacturing plants to Mexico to take advantage of cheaper wages.

"We hope UTC reconsiders its decision to shut down its manufacturing facility in Chula Vista," said Robert Martinez Jr., president of the International Association of Machinists. "Generations of IAM members have made this facility successful. The work being done at UTC's facility in Mexico is work that should be done in Chula Vista. We applaud Sens. Feinstein, Harris, and Congressmen Vargas and Peters for standing up for good jobs here at home."