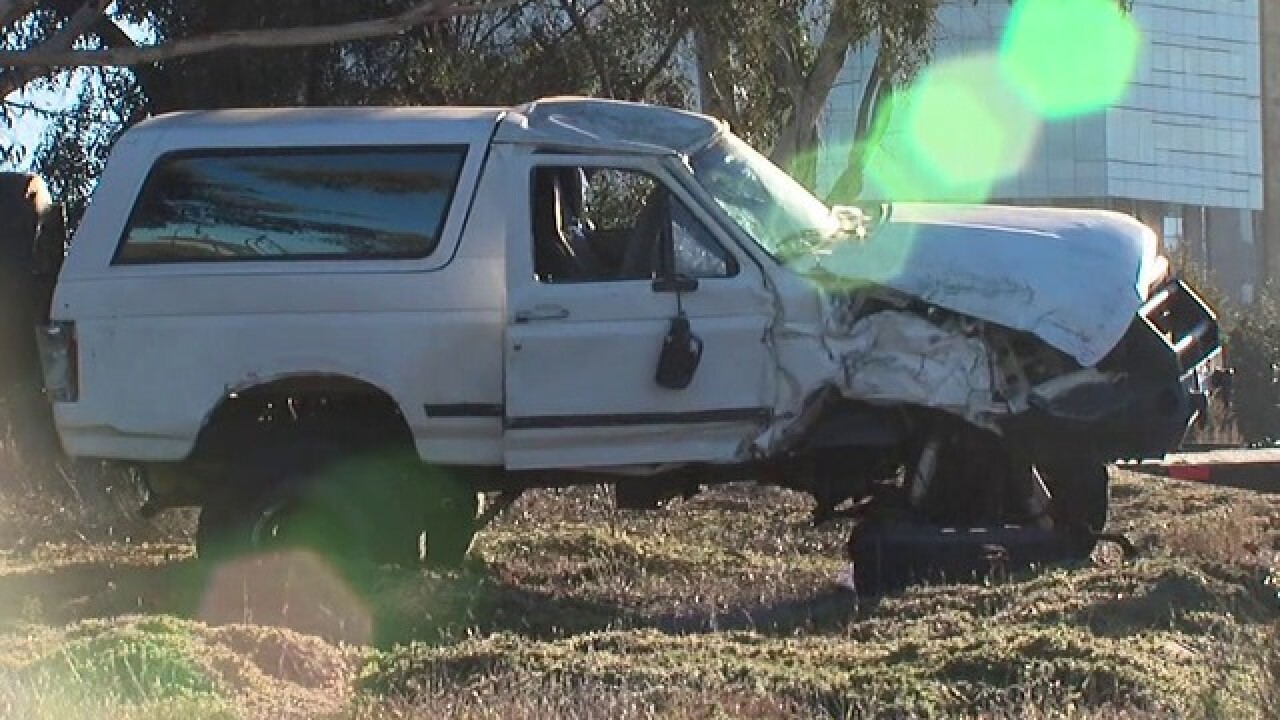 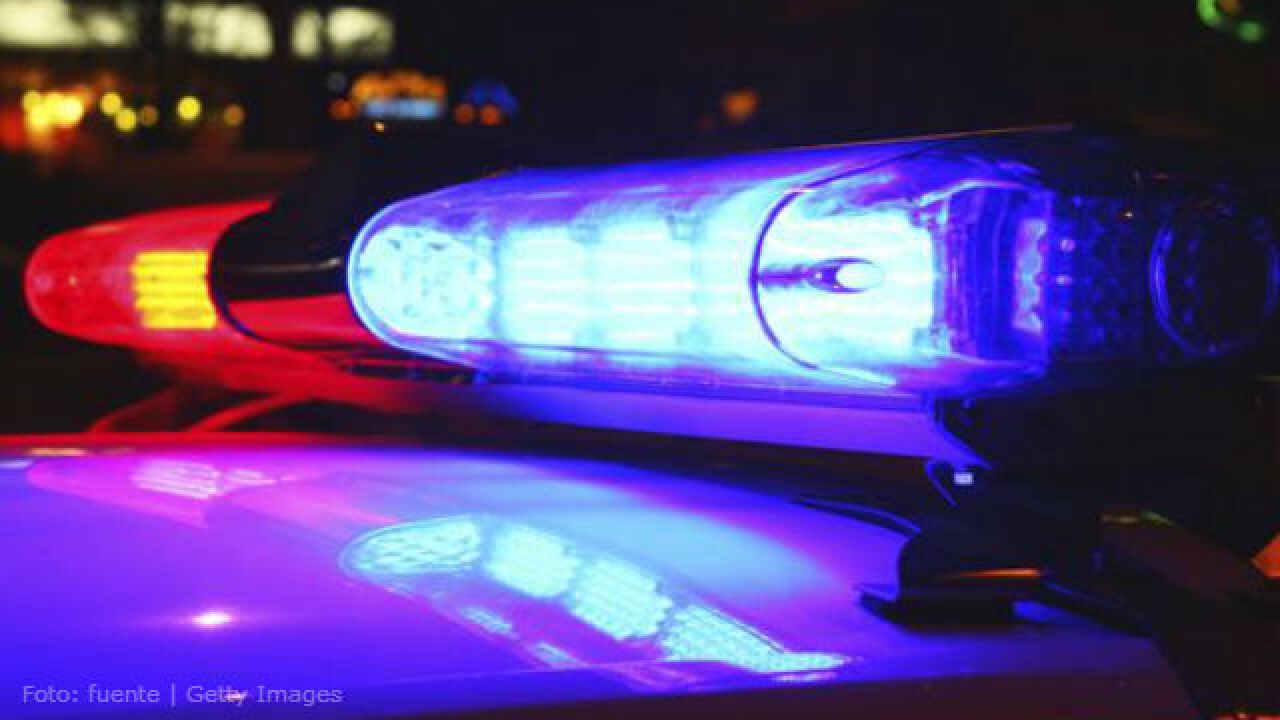 SAN DIEGO – Two wrecks, one fatal, in the Clairemont area, created havoc for rush hour commuters Friday morning.
Someone in a big rig spotted around 6:30 a.m. the wreckage of a small black sedan about 100 feet down an embankment off state Route 52 at Interstate 805 and called for help, the California Highway Patrol said.
A second caller told the CHP the car appeared to have overturned multiple times before coming to a rest on its wheels. The name of the person killed was not immediately available.
Less than an hour later, a trash truck and a Ford Bronco collided on the transition road from eastbound state Route 52 to southbound Interstate 805, according to the CHP.
The transition road was temporarily shut down following the most recent crash, but was reopened shortly after 8:30 a.m., the CHP said.
City News Service Modified 2015