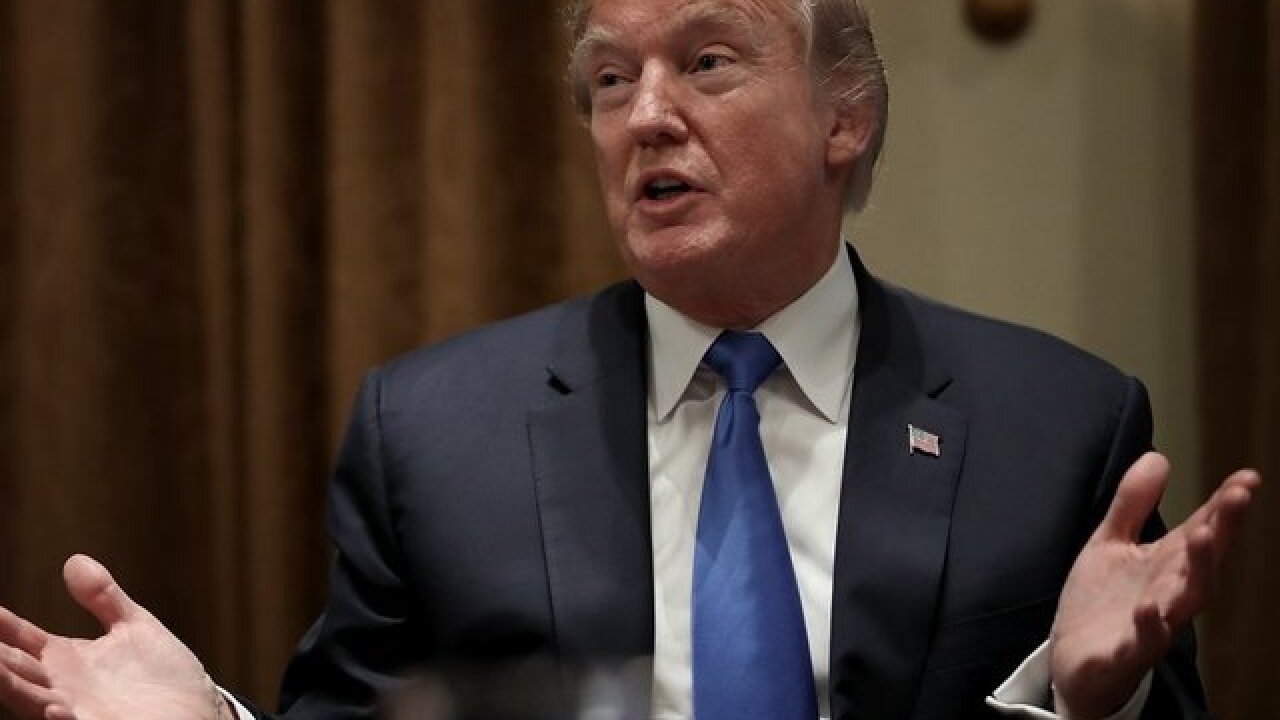 A roundup of today's political headlines

"This will be a great week, we look forward to it, as far as North Korea is concerned, I think that most of you know how I feel," Trump said as he strode into the UN headquarters building on Monday.

The speech will be a landmark foreign policy moment for Trump. The president will be joined at the General Assembly by Vice President Mike Pence, U.N. Ambassador Nikki Haley, and Secretary of State Rex Tillerson.

The Senate is expected to approve legislation that would provide $700 billion for the Pentagon, expand U.S. missile defenses in response to North Korea, and prevent excess military bases from being closed.

Major hurdles must be cleared before the extra money is approved. Congress would have to roll back a 2011 law that set limits on military spending.