Trump calls for replacement of Obamacare 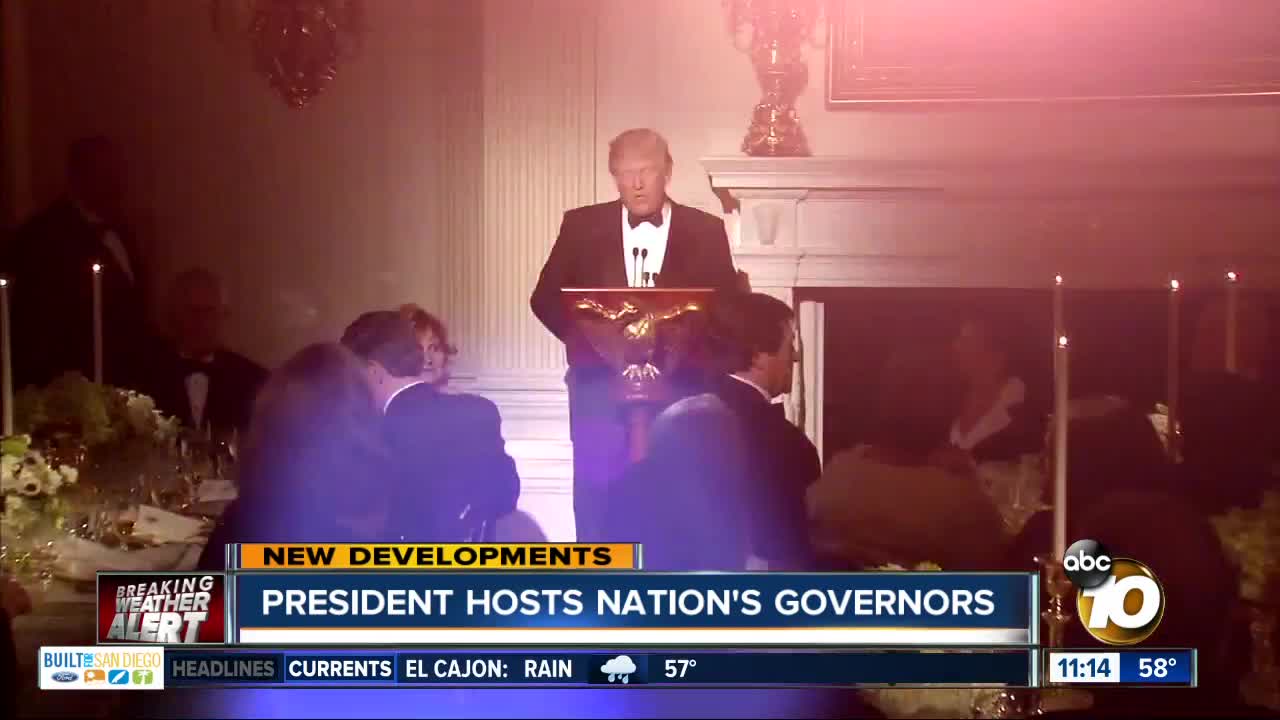 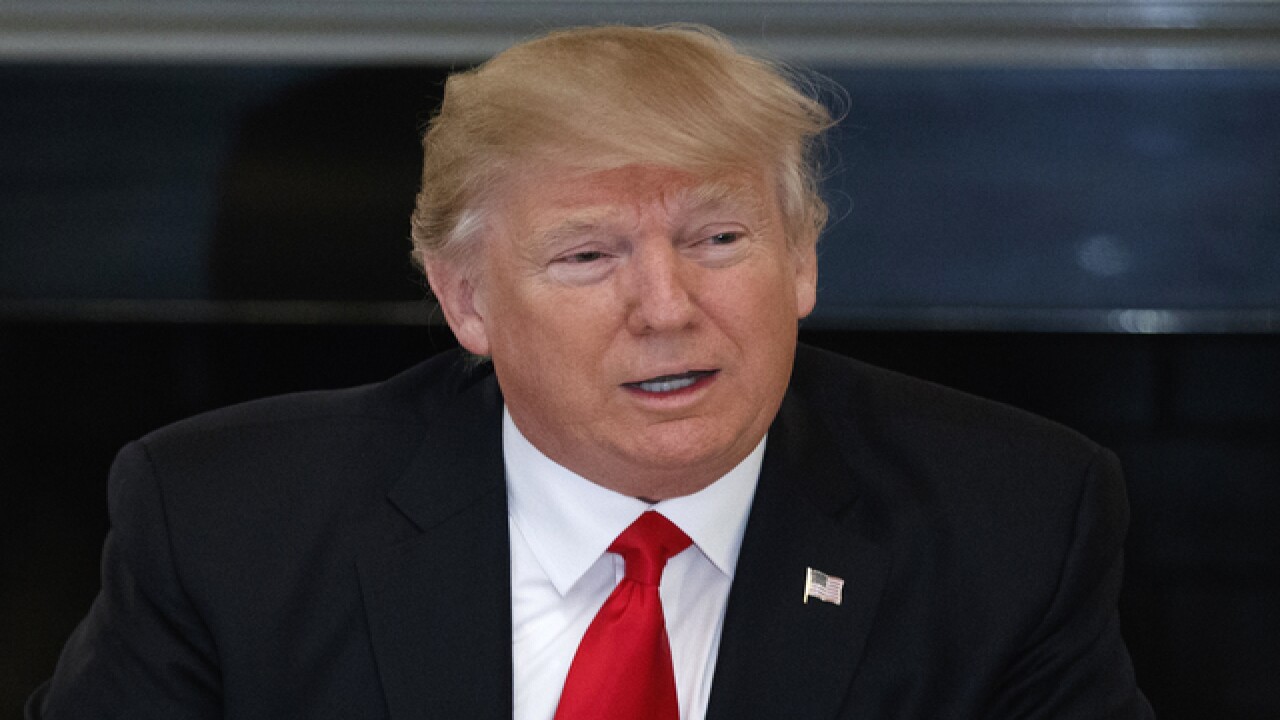 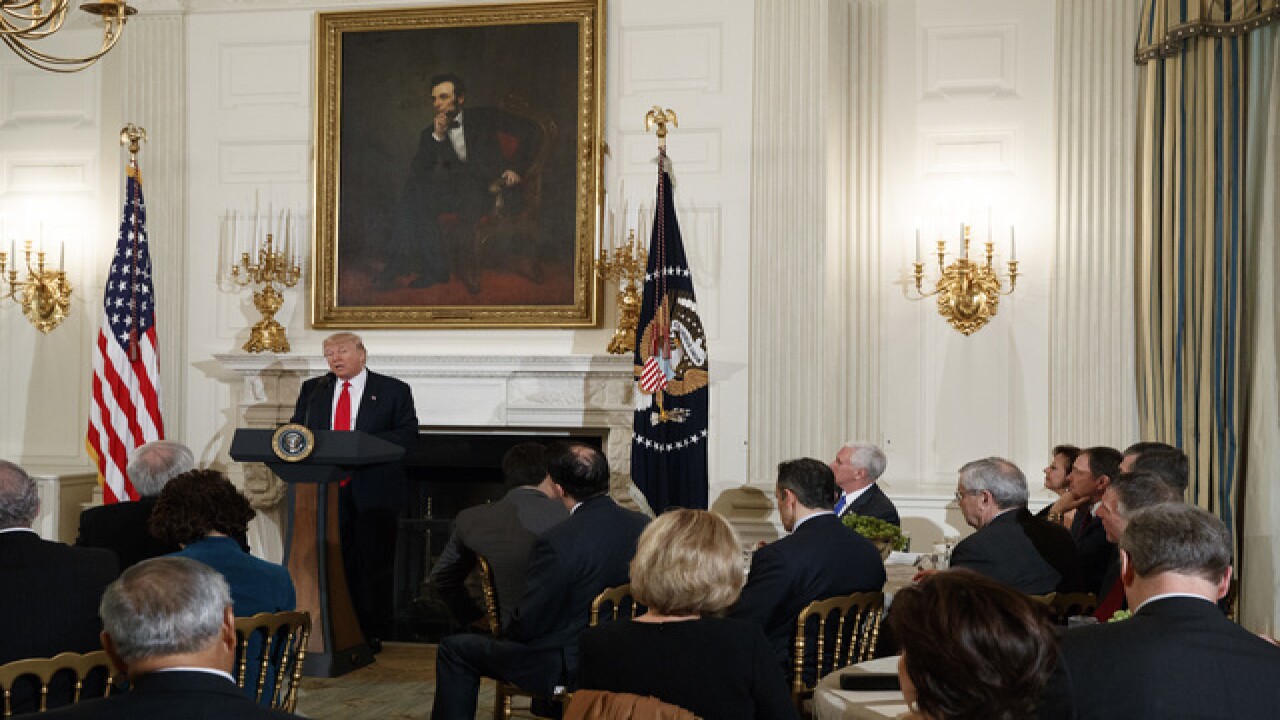 WASHINGTON (AP) — President Donald Trump warned Monday that the nation's health care system was in danger of imploding and said Congress must make fundamental changes to the sweeping health law passed by his predecessor.

Trump said at a White House meeting with dozens of governors that he hoped to overhaul the American tax system but that was a "tiny little ant" compared to what he would need to do to remake the so-called Obamacare law.

The president's first major meeting with governors comes as Congress prepares to move forward on a repeal and replacement of the health care law, one of Trump's main campaign promises. Governors have raised concerns that the changes could undermine their efforts to expand Medicaid in their states and leaving them stuck with ballooning payments.

Trump met later Monday morning with health insurance executives, some of whom are worried that the uncertainty over the health care law's future is spilling into the marketplace.

Without offering specific details about what he wants in a replacement package, Trump said the current health insurance market is "going to absolutely implode" and called on the executives to work with the government on a way forward.

"We must work together to save Americans from Obamacare," he said.