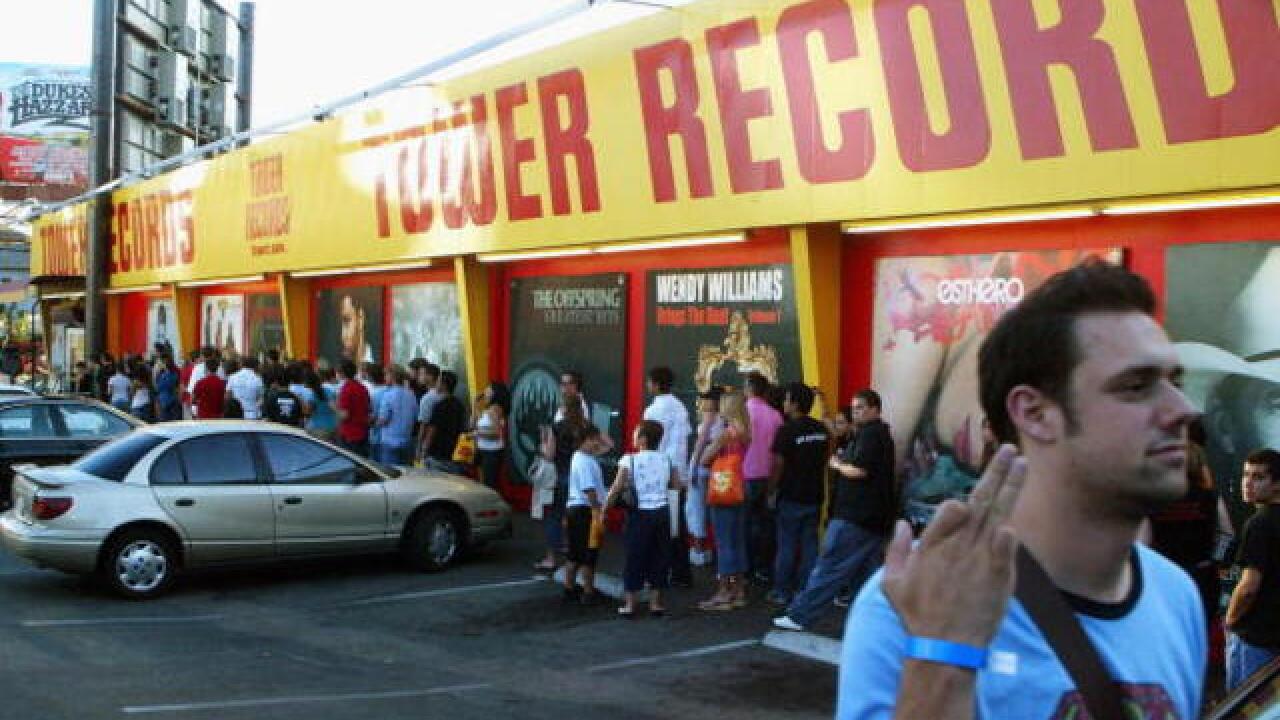 Copyright 2018 Scripps Media, Inc. All rights reserved. This material may not be published, broadcast, rewritten, or redistributed.
Matthew Simmons
<p>HOLLYWOOD - JULY 27: Fans line up in the parking lot to attend a signing for Comedian Dane Cook's new CD/DVD "Retaliation" at Tower Records on July 27, 2005 in Hollywood California. (Photo by Matthew Simmons/Getty Images)</p> 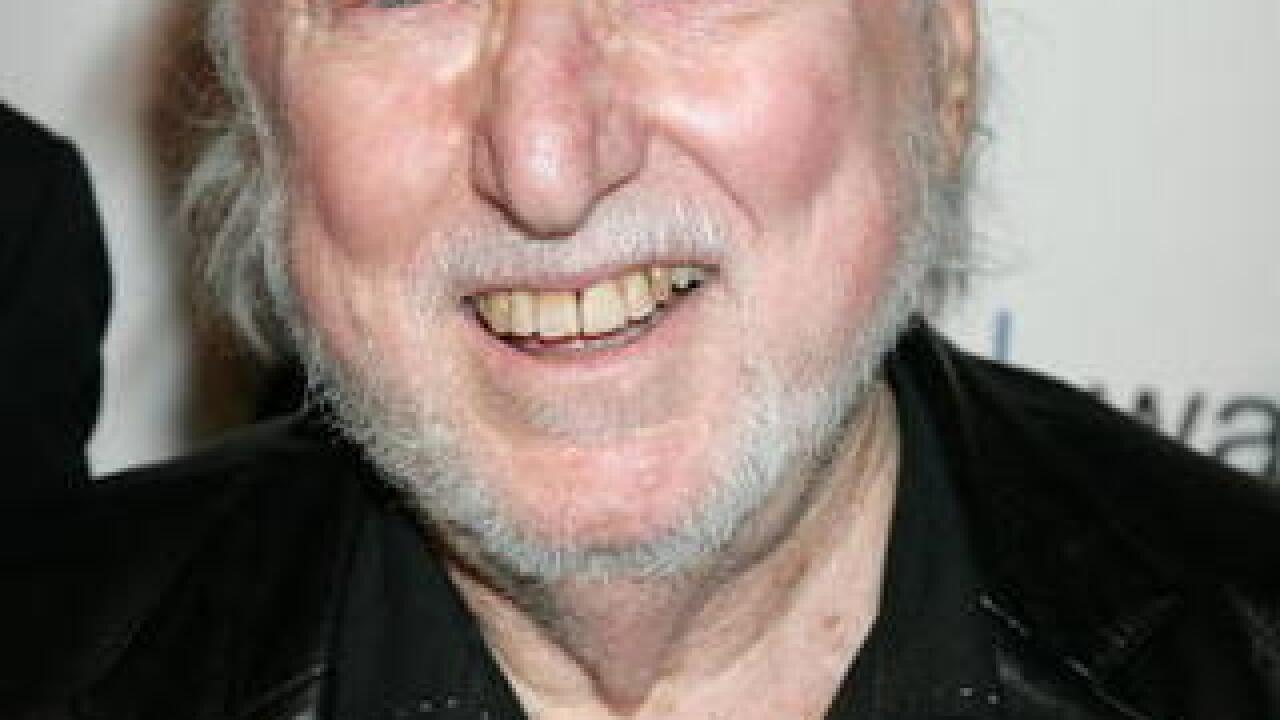 The founder of Tower Records died Sunday while drinking whiskey and watching the Oscars, the Sacramento Bee reported.

Russ Solomon ran the music store chain until it went bankrupt in 2006.

At its height, Tower Records operated in 20 countries. The Tokyo branch was once the world’s largest music store.

Solomon’s son believes his father died of a heart attack, according to the Sacramento Bee.