Top of the Market reopens months after fire The restaurant and the Fish Market below were badly damaged in a May fire. 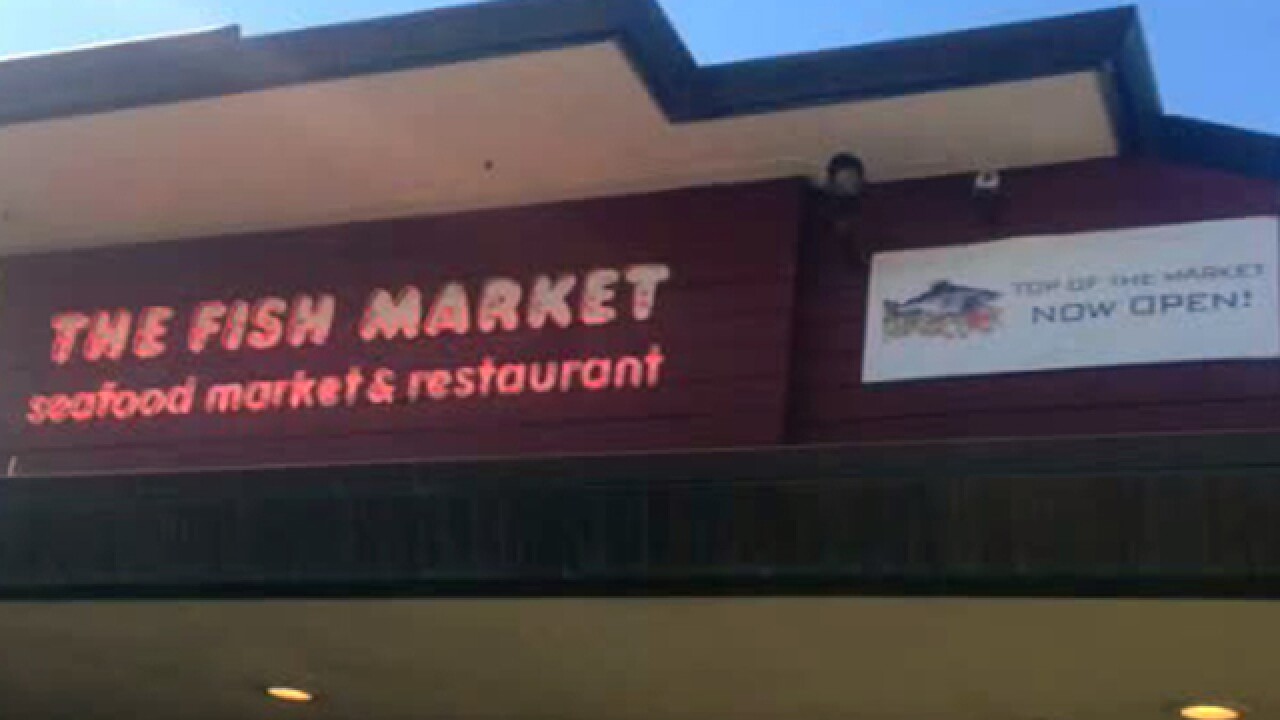 A fire in May badly damaged the downtown Fish Market restaurant and the restaurant above it, the Top of the Market.

After months of rebuilding and remodeling, the upscale Top of the Market is open again.

"It's good to be home," said Top of the Market bartender Michael Contee.

In May, it was a lot hotter directly above where Contee bartends. A fire ripped across the roof, damaging both restaurants.

"So the fire was right back there," Contee said, at the bar. "I had just come in from the outside deck and I was literally walking past here when I saw the smoke."

No one was hurt in a blaze that caused $2 million in damage.

The Fish Market took less of a hit, and reopened in August.

However, the work wasn't done upstairs. After the fire, Top of the Market did a full a remodel, including elevating an area to give more tables a view of the bay.

Dwight Colton, the restaurant's vice president, said there are new chairs, carpets, and ceiling, among other parts.

Some of the initial sales during this week's reopening will go to the San Diego Fire Rescue Foundation.

Colton said insurance investigators are still looking for a cause of the fire. Right now, they suspect it could have started from a motor on the roof or a spark from one of the restaurant's exhaust systems.

"We come here regularly and when we found out it was open today; we shot right down right away," said customer Kyle Shepard.

Colton said Top of the Market retained about 85 of its 100 workers, and the workers were still paid when the restaurant was closed.

Plus, it gave Top of the Market the opportunity to remodel.

"This is the silver lining; keeping the employees employed, then ending up with a beautiful restaurant both up and downstairs," Colton said.

Contee, who helped get people outside during the fire, said there was a silver lining for him, too.

Now that it's back to work, Contee is glad to be on top of it.