Tijuana reinventing itself through food 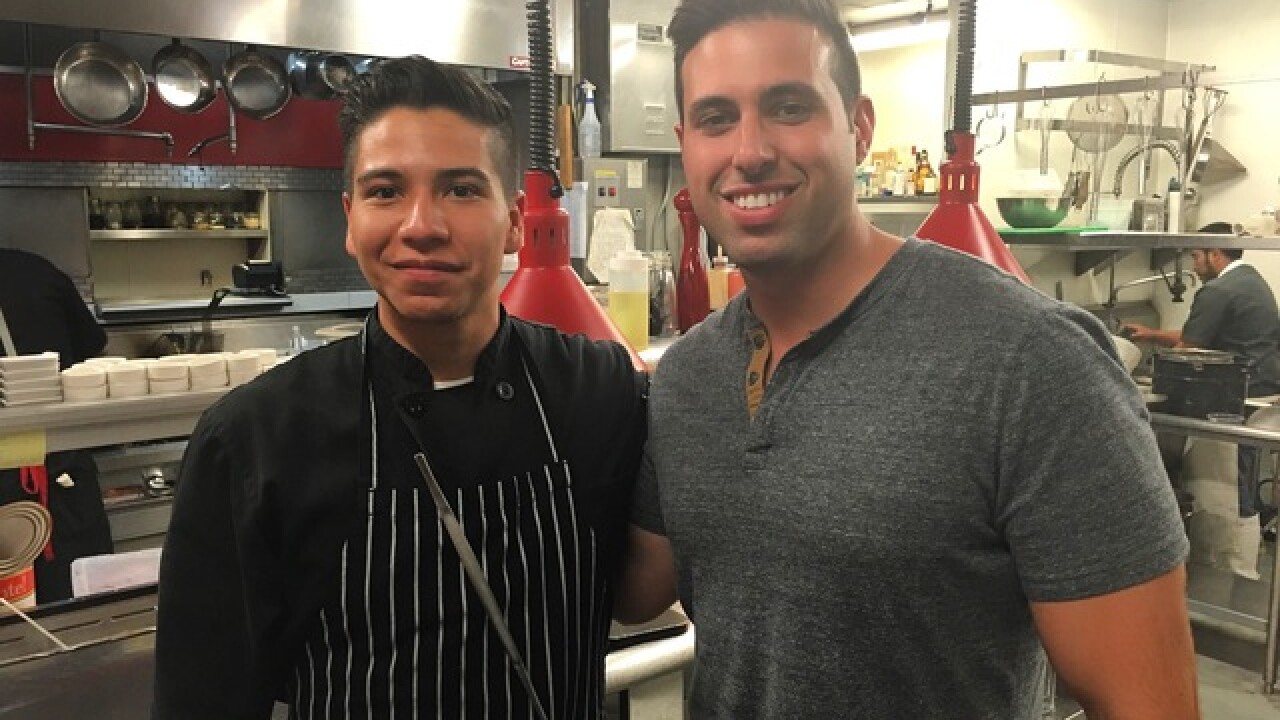 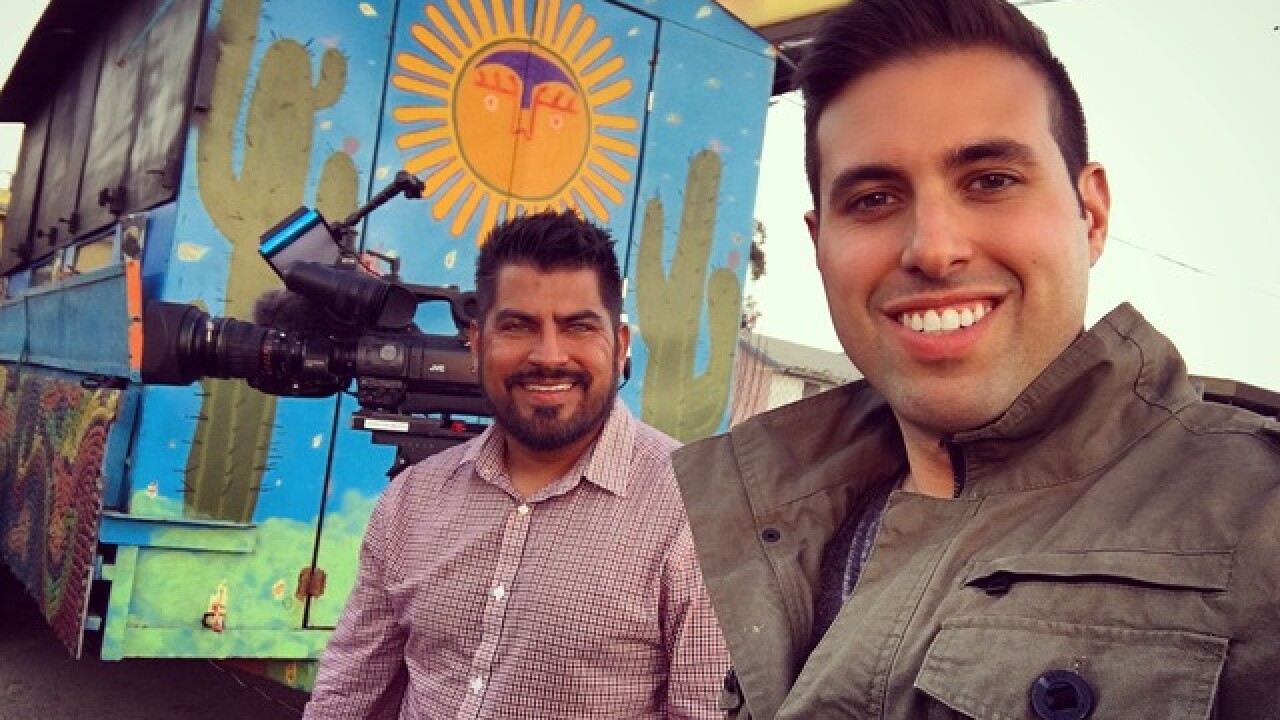 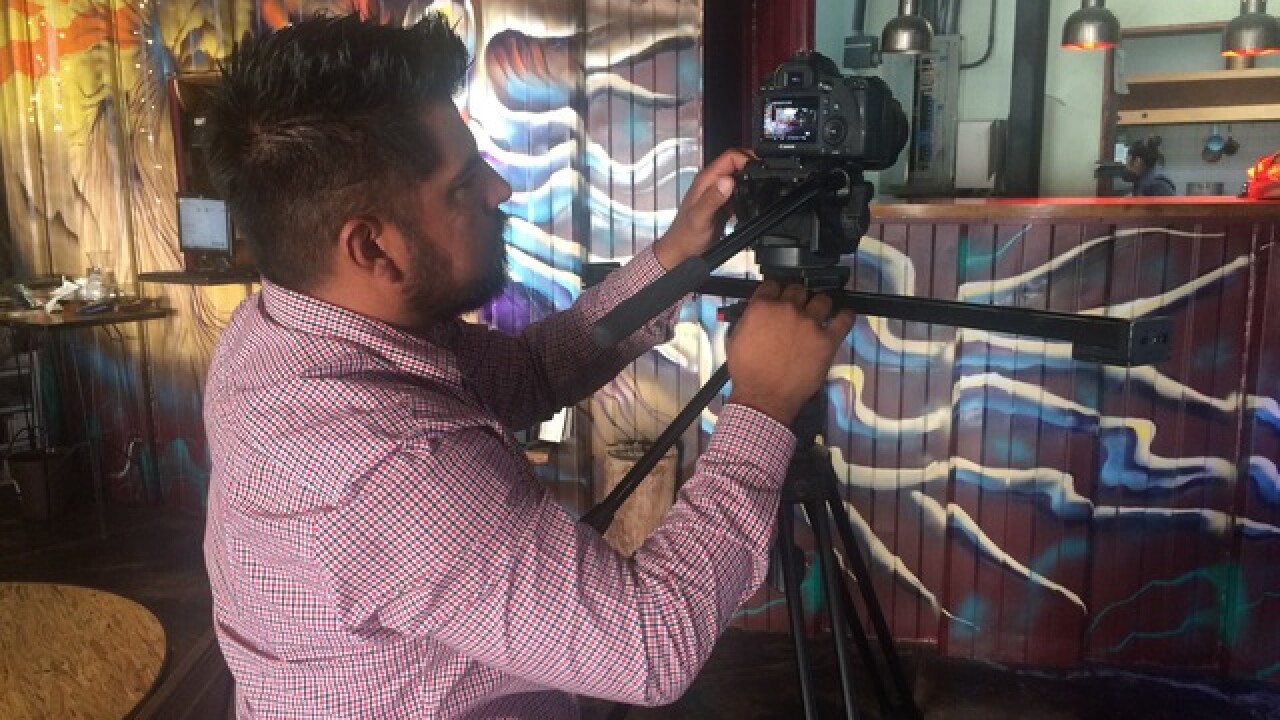 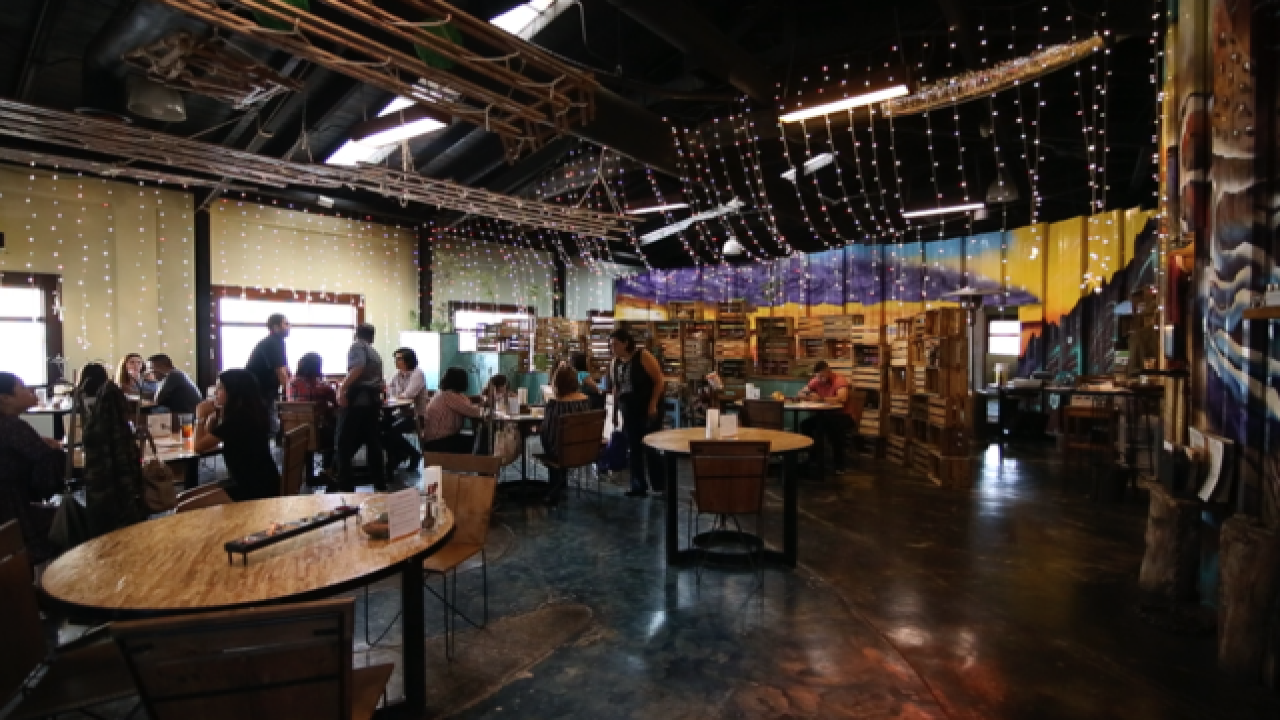 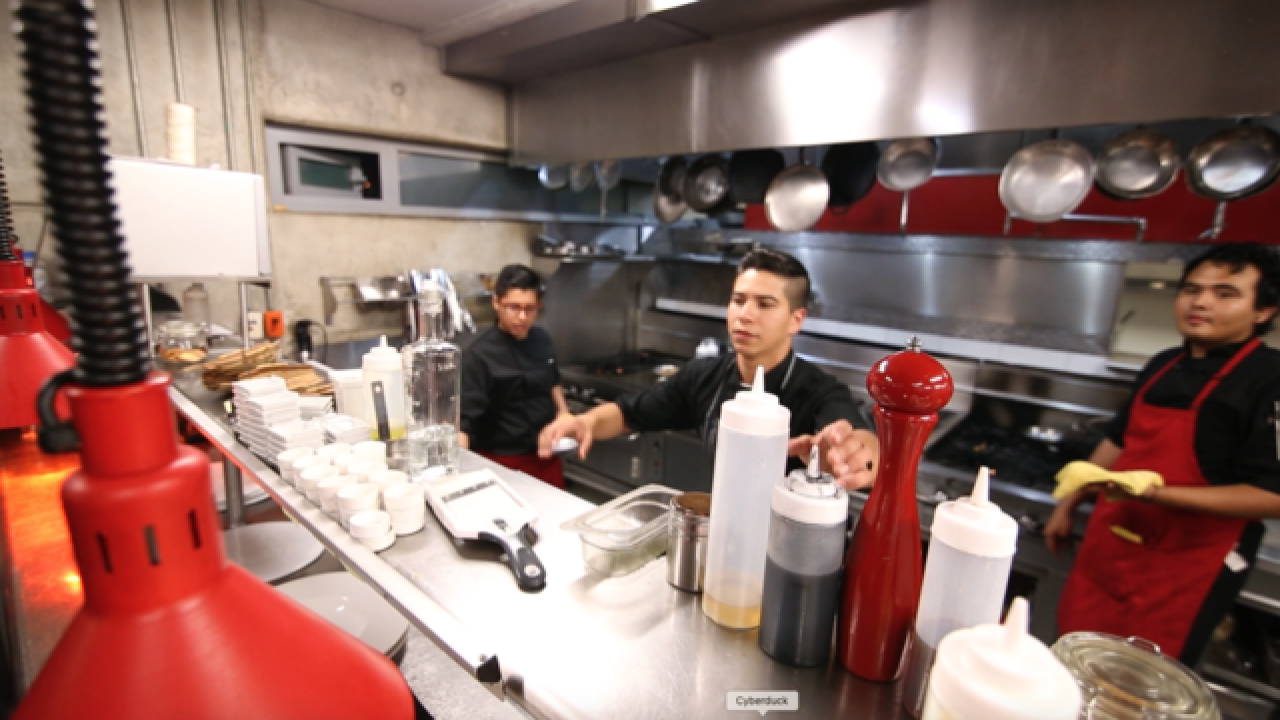 Good food doesn’t just feed your stomach - it feeds your soul. Right now, there’s arguably no better place to feed both than a city that’s become a new player in the foodie world, and it's just south of San Diego.

Food critics and enthusiasts have their sights set on Tijuana.

For years, Tijuana has had the stereotype as a place for good tacos — something readily available nearly everywhere you look. In fact, Chef Oso Campos and his hotspot Kokopelli do it so well, that new restaurants in major U.S. cities like San Diego and Los Angeles have come calling for his help.

“When they first wanted to open, they liked the idea of authentic Tijuana tacos," Campos said. "So they asked me to come and make the menu for them."

These days, tacos are just the beginning. Check many a travel or food blog and you'll find that Tijuana is listed as a "must-go." The New York Times even listed Tijuana as a top destination in 2017 - prompting many to call what’s going on there a "culinary renaissance.

“The food scene and the wine scene in Baja California changed it all,” said Giovanni Brassea, Chef at Humo, a popular spot inside Tijuana’s Telefonica Gastropark - basically a hipster food truck park. “A lot of people are coming back just to eat with us.”

Brassea calls it a movement and says at Humo, they’ve been feeding guests from all over the world.

“It just gives you the chills, it gives me the chills right now, honestly it does,” Brassea said. “The whole scene, the beer scene, the food scene, they’re working really hard together to make this city better and change the whole image.”

Hey #foodies-- if you haven't checked out the Tijuana food scene yet- you're missing out! We'll take you to some hotspots on #10NewsAt11 pic.twitter.com/hJTEYwIl82

If you know Tijuana’s history, you know it wasn’t always this way. It was once impossible to think of Tijuana without thinking of the violence, drugs and crime.

“We don’t have the best reputation, sadly, but it’s changing, and we’re helping it change,” Brassea said.

Nowhere is that more evident than at upscale Mision 19, a restaurant that's at the center of Tijuana's reinvention, with renowned Chef Javier Plascencia.

Don’t believe me? Take it from food critic Anthony Bourdain. When asked during an interview what his favorite restaurant is in San Diego, he said the following:

“No disrespect to San Diego, there’s a lot of fine restaurants. I personally would drive over to Tijuana and go to Mision 19, and go to Javier Placencia’s place.”

Even with the progress, the people who live and work there know that the city will face more challenges. But once you’ve tried the food, you’ll believe what they believe - right now, it’s their food that’s feeding the city’s soul.

If you’re nervous about traveling through Tijuana alone — or don’t know what to do with your car — there are now tours offered to help.

You can park on the U.S. side of the border and ride over. The tours even take you to the breweries, another part of the food scene that’s exploding in Tijuana right now.

Viator.com: A team of travel insiders help you find the best things to do everywhere you travel. Simply search "Tijuana" and you'll find everything from $65 day trips to Tijuana to $241 private helicopter tours.

Baja Test Kitchen brewery tours: Book early to secure your spots for this one! The earliest tour we found is on Sunday, June 25. During the tour, you'll visit three wineries and stop for a gourmet lunch.

Turista Libre: Itineraries take their inspiration from pastimes that few tourists get to partake in. You'll visit museums, markets, breweries and wineries.