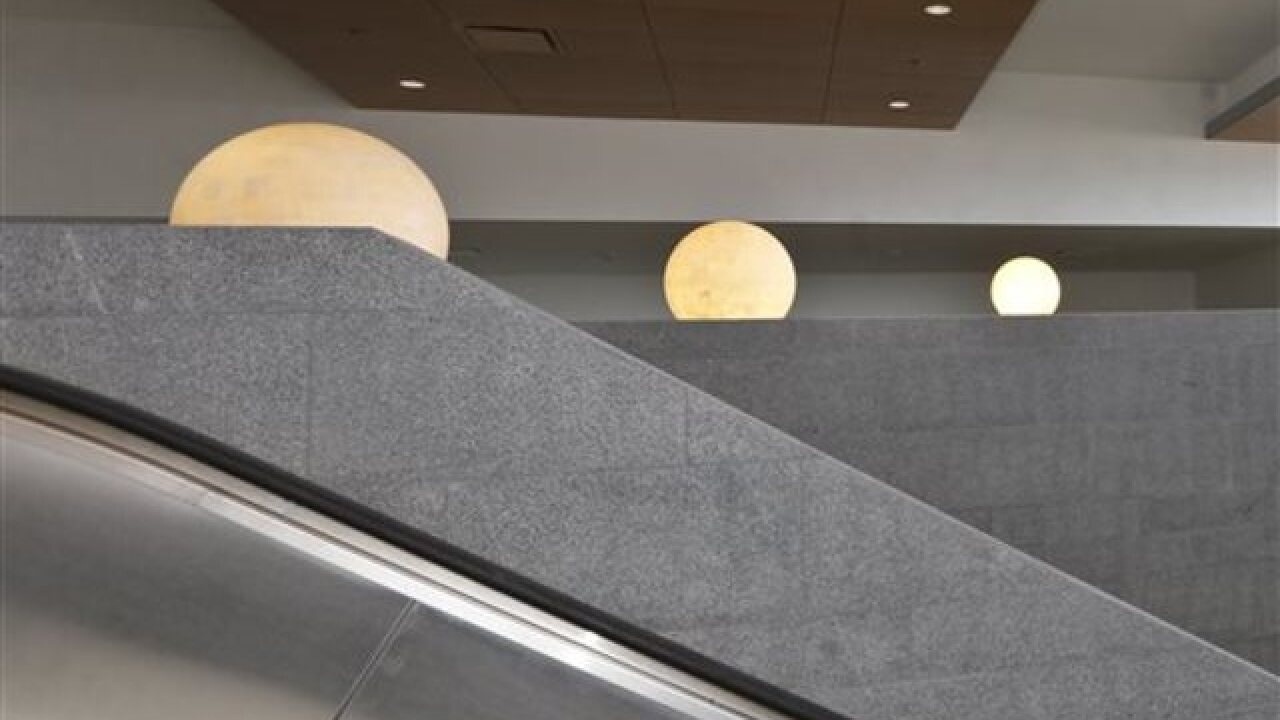 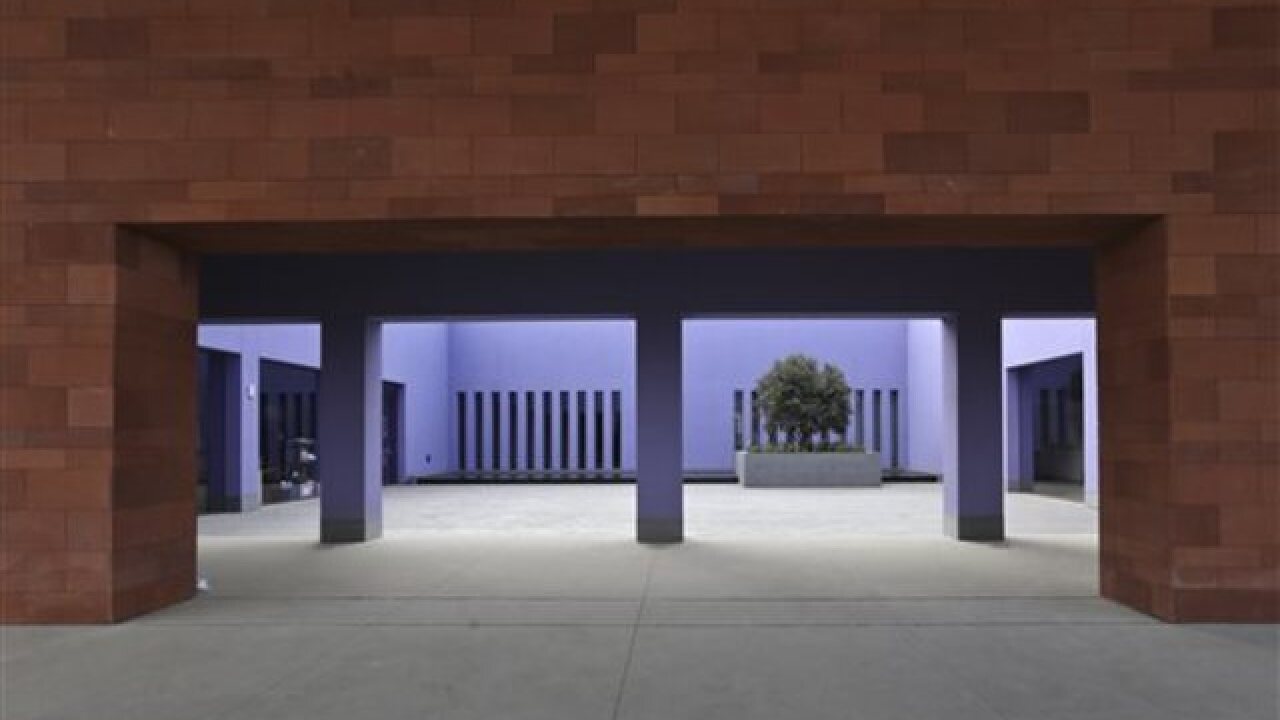 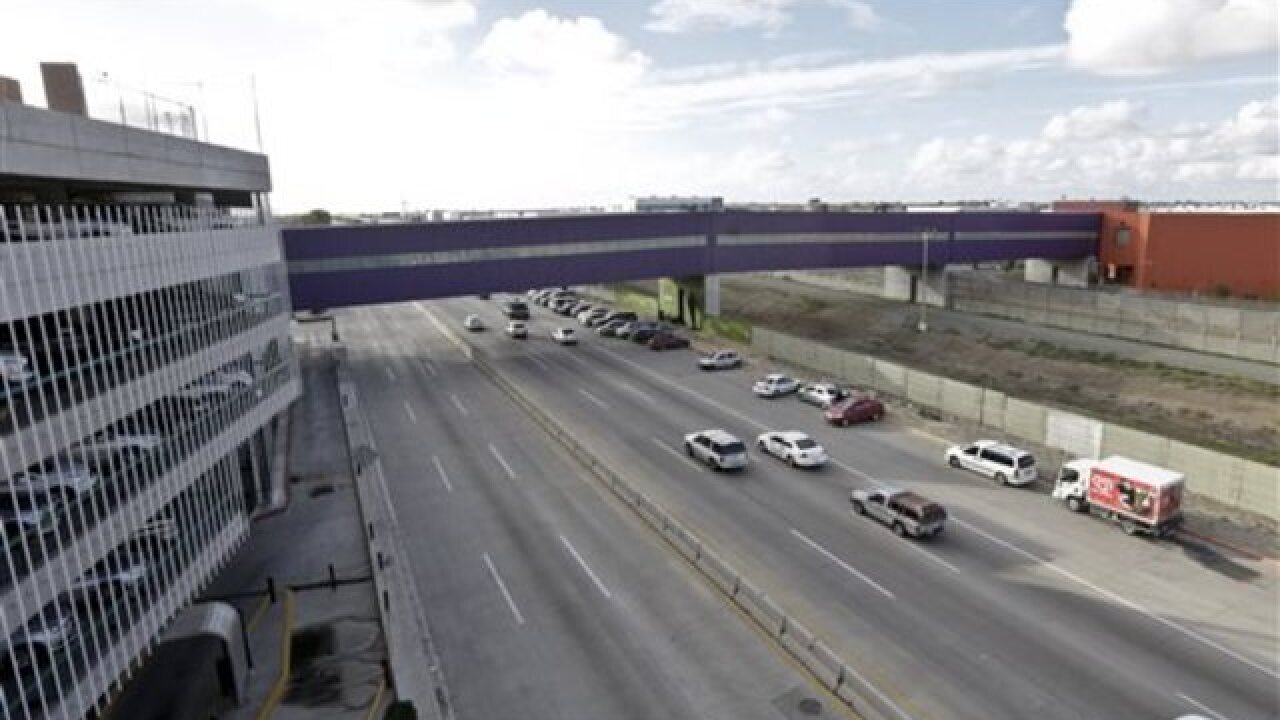 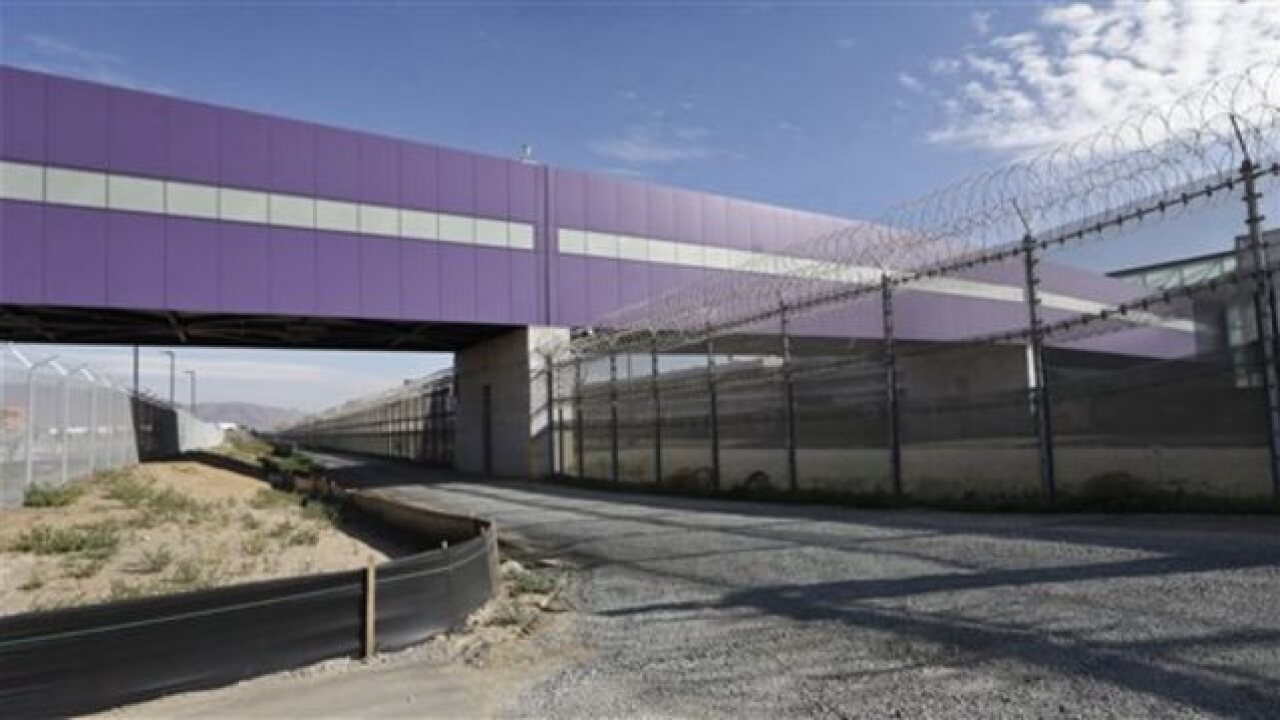 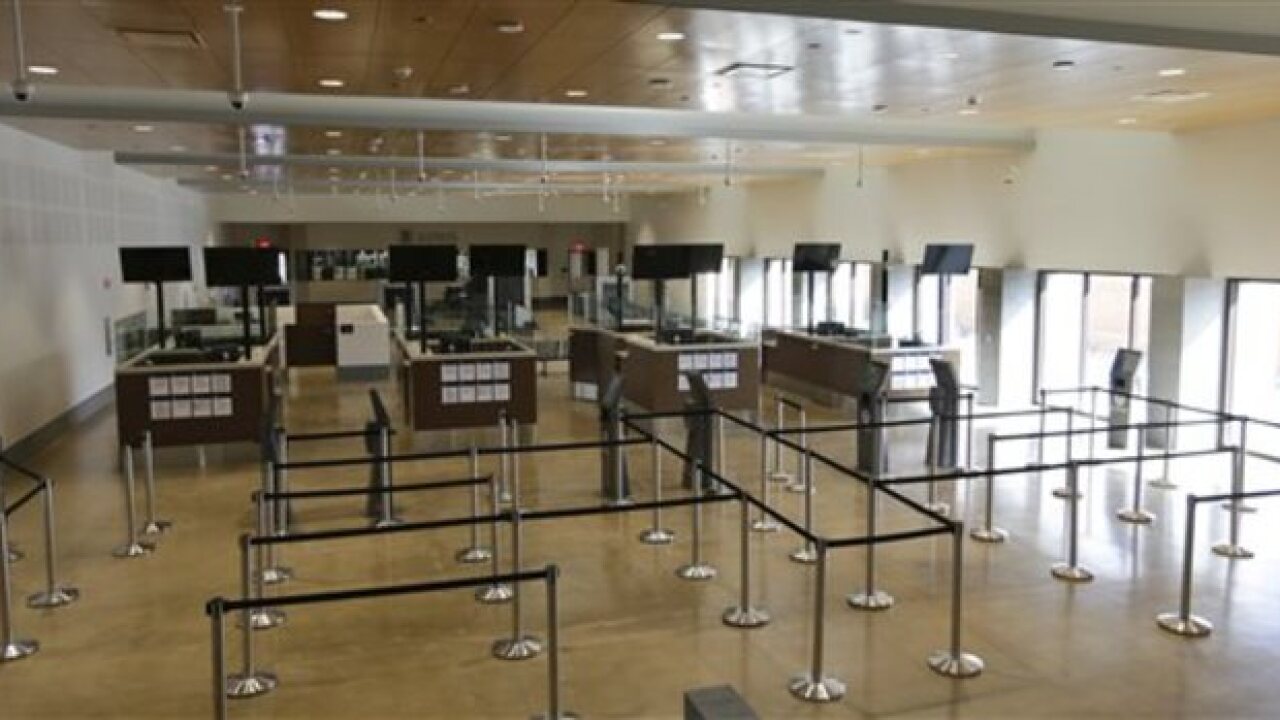 A cross-border gateway between San Diego and Tijuana's international airport opened Wednesday, offering ticketed airline passengers an easier way of going from one country to another.

The enclosed 390-foot pedestrian sky bridge spans the U.S./Mexico border and includes a full-service airline terminal on the U.S. side that can be used by passengers within 24 hours of a departing flight, or for arriving passengers, two hours after landing.

The rest of the privately run Cross Border Xpress terminal, known as CBX is accessible to members of the public who may be dropping off or picking up passengers. It's located at 2745 Otay Pacific Drive, between the often-congested San Ysidro and Otay Mesa border crossings.

"CBX will transform the border crossing experience for millions of travelers," said Carlos Laviada, an investor in the project and a frequent flyer.

"We started the planning and approvals for CBX over eight years ago, and it has garnered incredible support on both sides of the border," Laviada said. "Inter-country travel for leisure and business is a critical economic driver for this entire region."

"This will be a great new option for travel between the U.S. and Mexico," said Jerry Sanders, president and CEO of the San Diego Regional Chamber of Commerce. "It is unique in the world, and we expect the CBX will be a catalyst for economic growth in our region on both sides of the border."

Crossings are free through Dec. 18. Subsequent one-way fees will be $18 for adults, with 20 percent off for seniors 65 and up and youth ages 3-12. Children 2 and under are free.