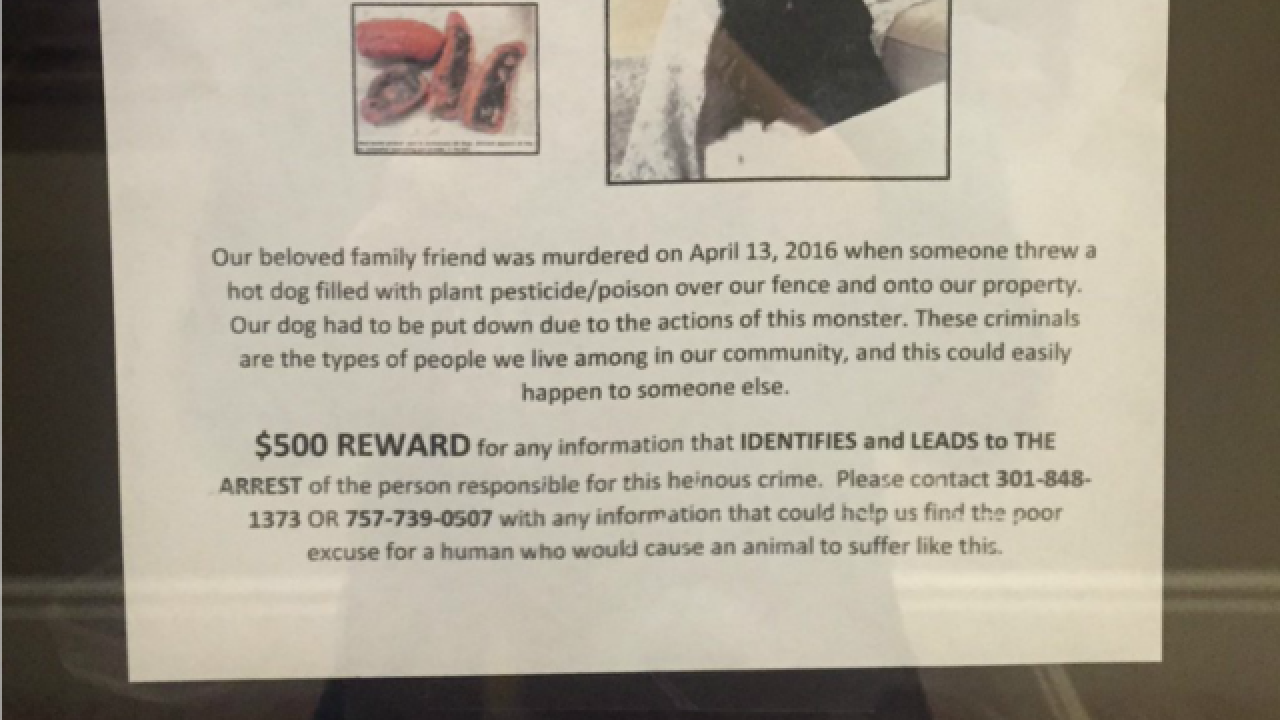 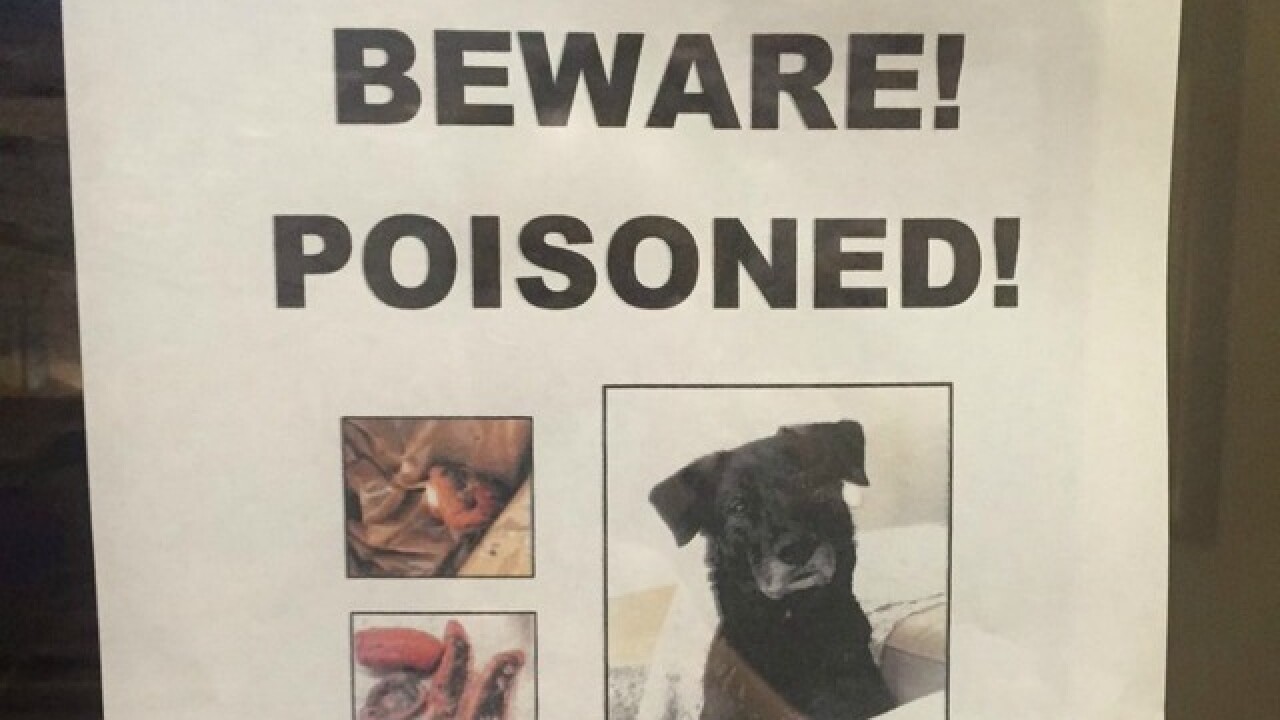 Three dogs in Chula Vista were poisoned to death recently, prompting police to ask for the public's help in finding who is responsible.

Two incidents were reported this week near the 1600 block of Calle De La Flor, according to police.

It appeared to be random acts since no one had registered complaints against the dogs' owners, nor were the dogs disturbing neighbors in the area, police said.

The suspect or suspects apparently placed a pesticide or other type of poison in hot dogs and tossed them in the victims' yards, police said.

A black Labrador, golden retriever and a Maltese died.