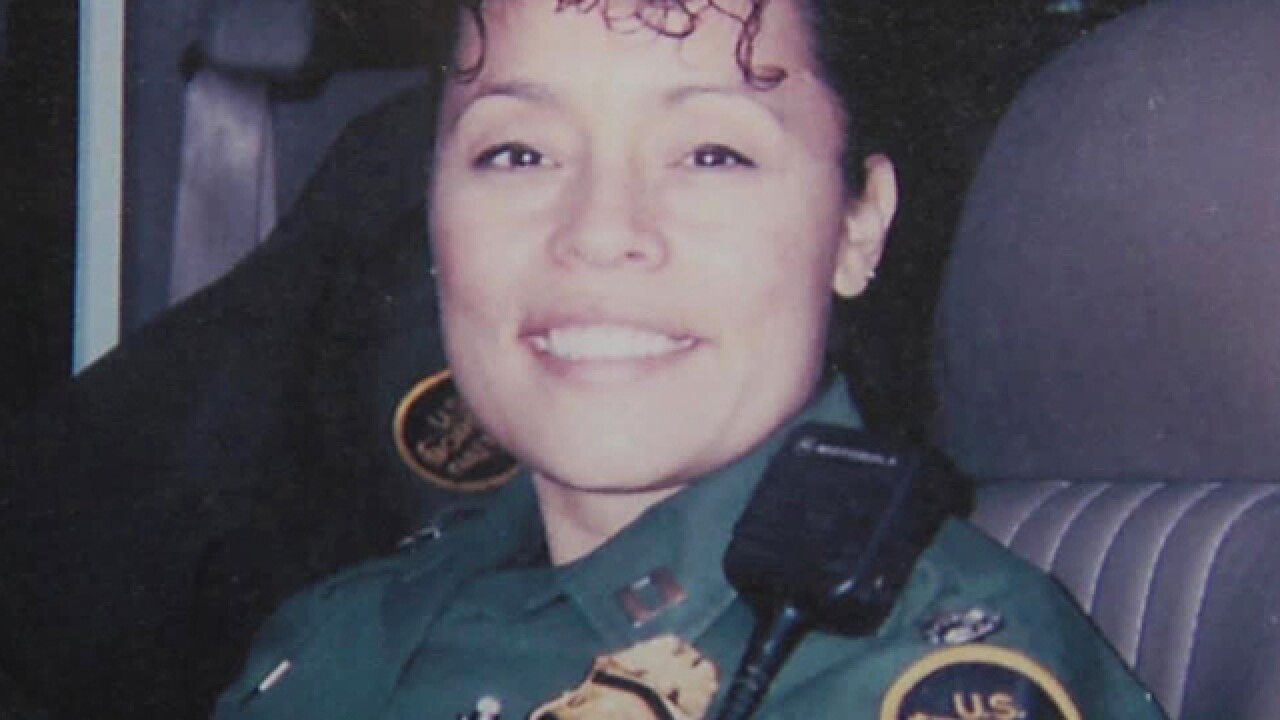 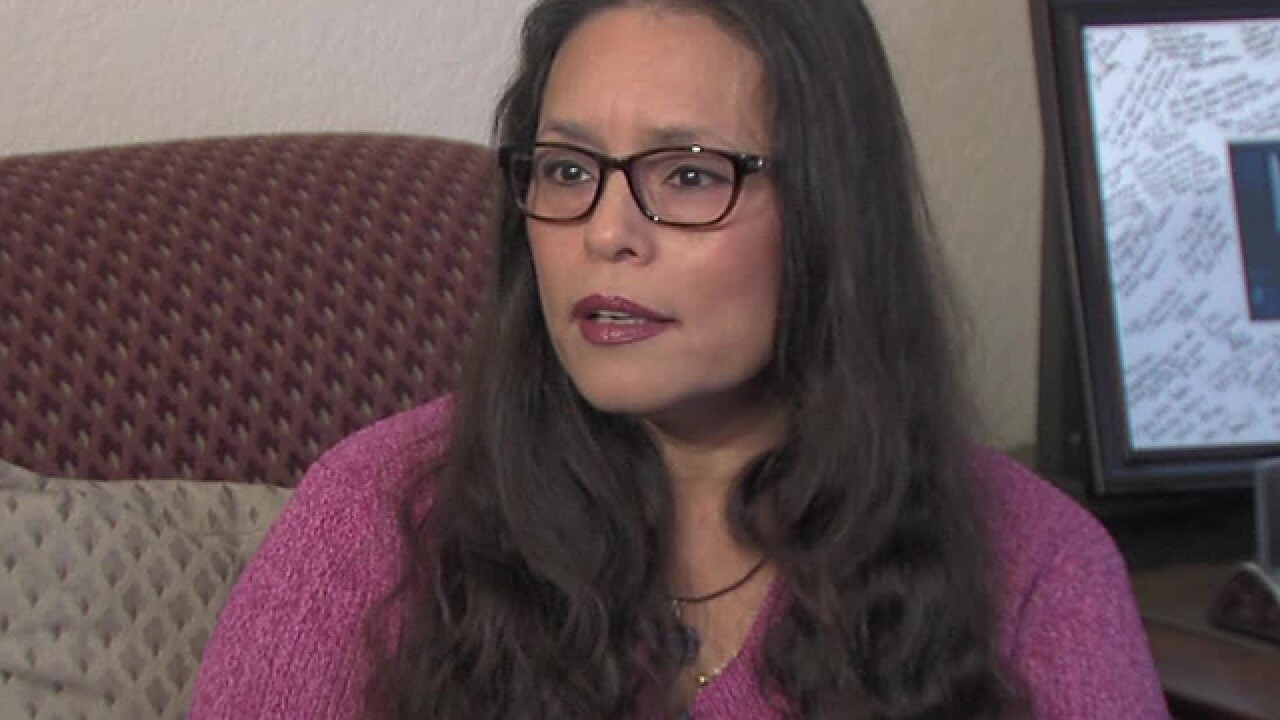 SAN DIEGO - The Department of Homeland Security has determined that a former Border Patrol agent stationed in Chula Vista was discriminated against because she used the same bathroom where a convicted voyeur hid a camera.

Refugio Carney was not one of the women named as a victim in the criminal case against Armando Gonzalez, who was sentenced in December to 21 months in federal prison.

"I was there during the time he took the images," she told Team 10.

Carney said when she learned about the hidden camera, she was positive she was one of the victims.

Investigators say a hard drive they believe contained "the motherlode" of video and still images disappeared.

Gonzalez's attorney claimed her client destroyed it, but Carney never believed it.

"Emotionally, I was very distraught, especially because they weren't willing to acknowledge that I was a victim," she said.

Carney still worries that compromising pictures of her will turn up on the Internet.

Investigators identified several women as victims of Gonzalez. While it is a 10News policy not to identify the victims of sex crimes, Carney said she wanted people to see her face and know her name in hopes that her public battle will help the other victims.

"They're afraid to step forward. They're afraid to show their faces. Well, my face is a face of strength and courage; that's what it is, and I want them to see that and say, 'Hey, look, someone's fighting for us,'" she said.

Carney now has 30 days to file for compensation. Her attorney, Dan Gilleon, said the Department of Homeland Security will probably fight their request.

"I fully expect them to say, 'Well, we really don't want to pay them that much,'" said Gilleon.

Gilleon, who represents several of Gonzalez's accusers, said a second victim also received notice that she'd been discriminated against.

He is also representing several women who are civilian contractors who used the bathroom in question during the time Gonzalez planted a camera in the floor drain. No decision has been made in their claims.

While she waits to see what happens with her case, Carney had this advice for other victims: "Don't give up, because that's what they want you to do. They want you to go away. You can't go away, because every time you go away, another woman's going to be treated bad. We have to step up. We have to say something. You are the voice."