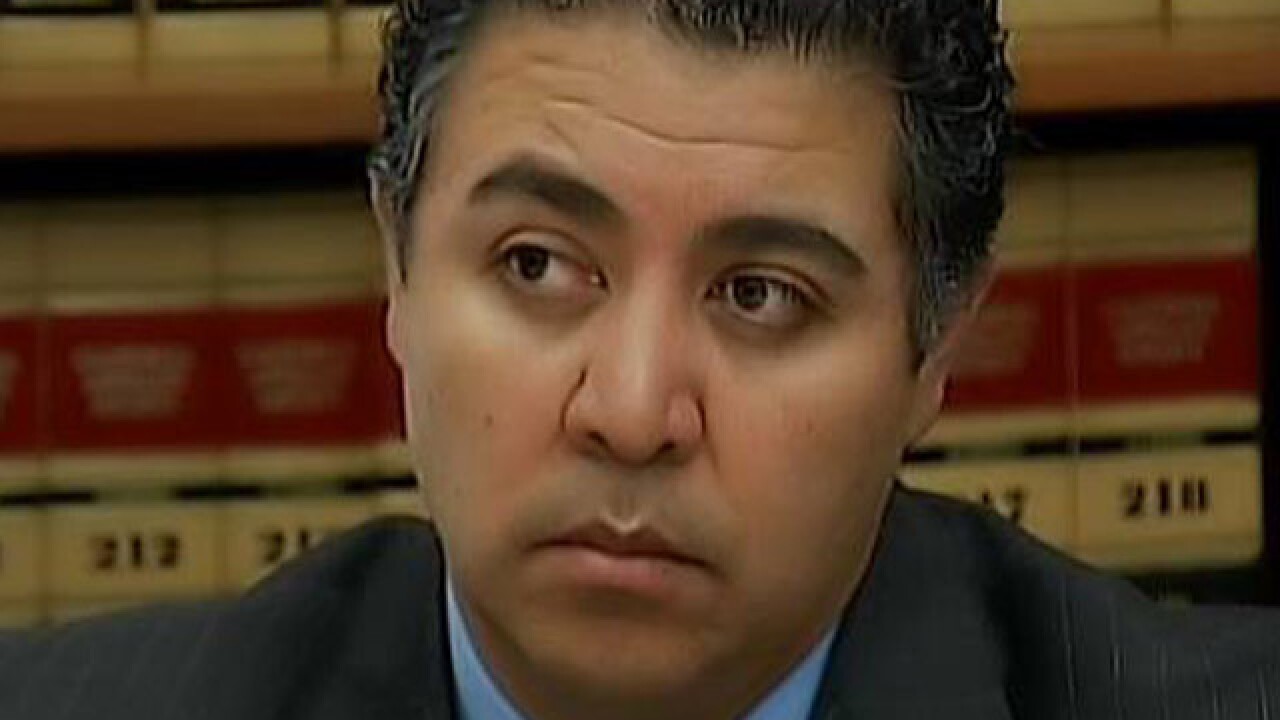 Since the first of the year, Team 10 has broken more than 50 stories about San Diego Police conduct and culture.  Now, a Team 10 special investigative show will reveal how the scandal has affected the department and its ability to police our city.

The show reveals newly obtained video depositions from some leaders in the police department and from Anthony Arevalos, the cop convicted of sexually abusing women while on duty.

Arevalos, and other current and former officers, say under oath that the department operates under a code of silence and has a corrupt culture.

Watch 'Police Power and a Culture of Corruption' with Investigative Reporter Mitch Blacher and Team 10: