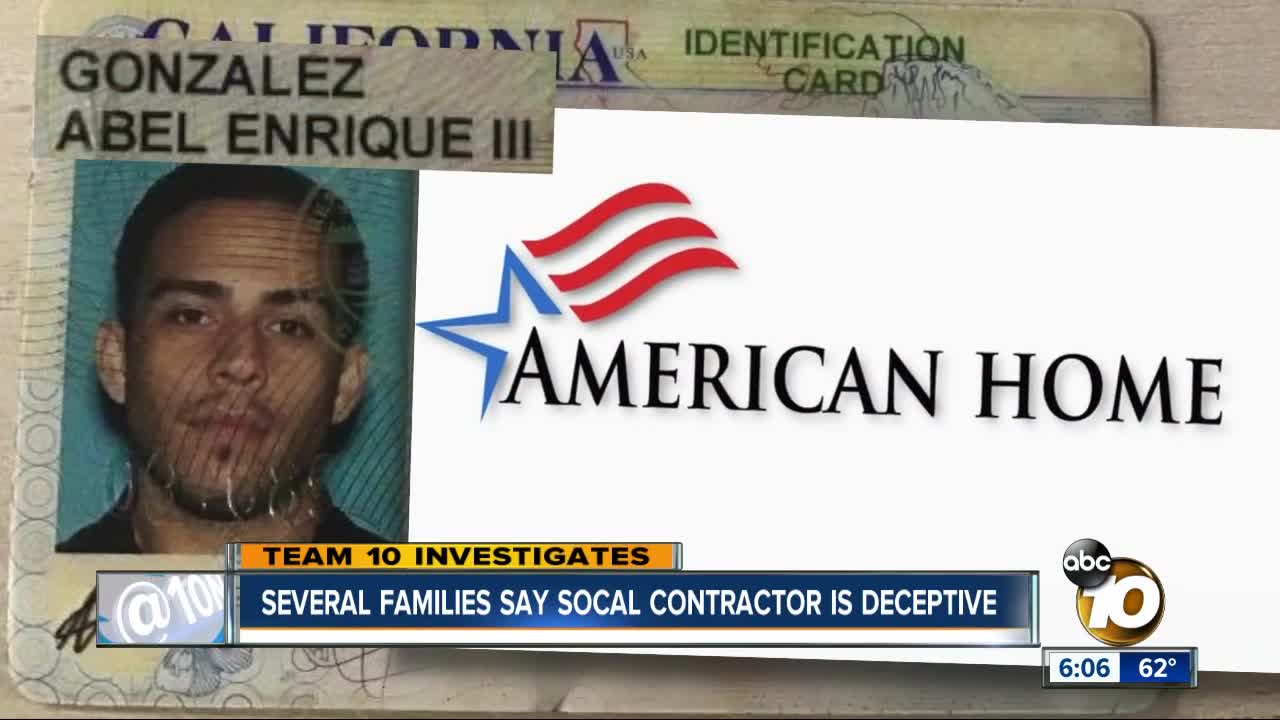 Four families say a Southern California contractor scammed them out of thousands of dollars. For the past five months, Team 10 has been digging into these accusations. 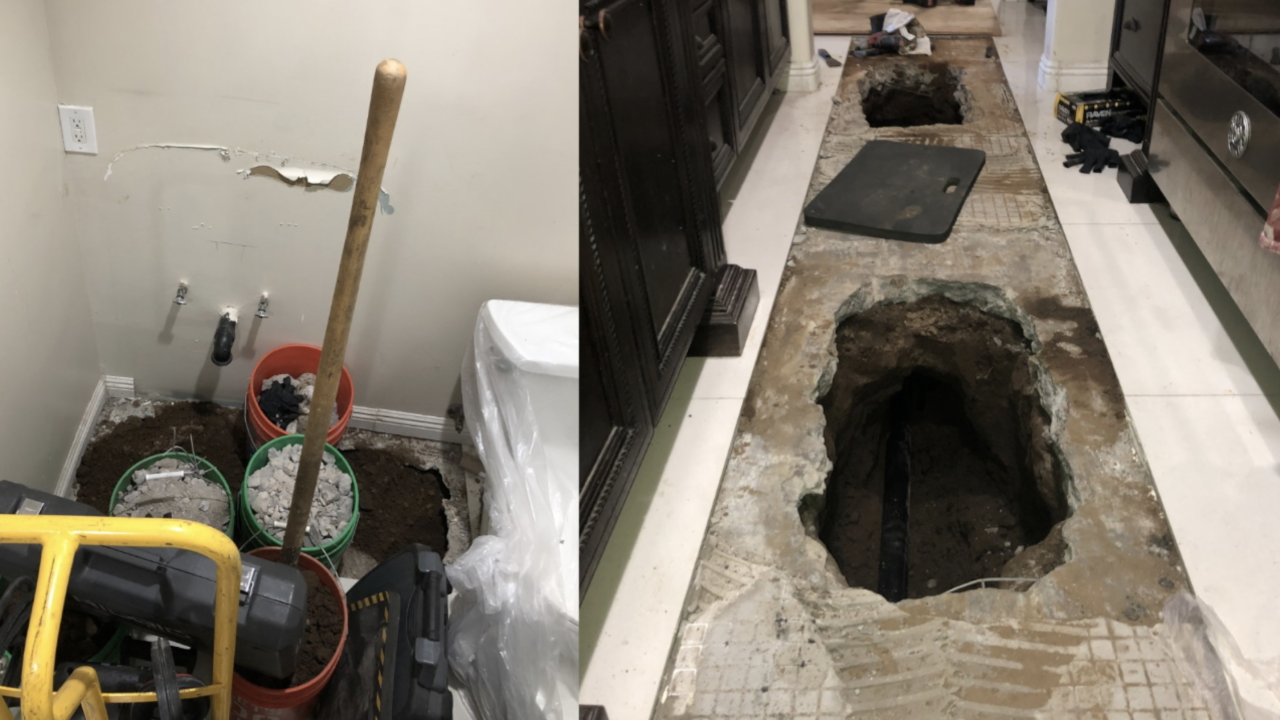 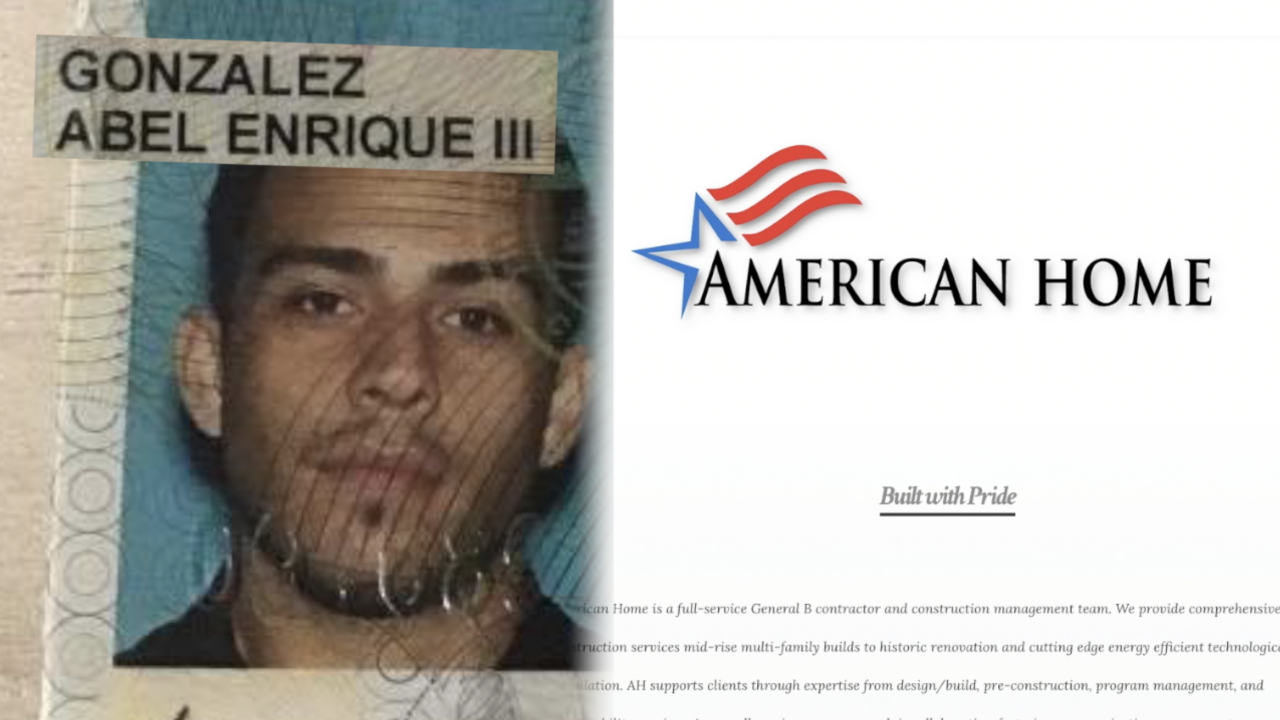 SAN DIEGO (KGTV) – Four families say a Southern California contractor scammed them out of thousands of dollars. For the past five months, Team 10 has been digging into these accusations.

One family says they lost more than $26,000. Another family from Imperial Beach says they lost $10,000. The contractor denies any wrongdoing. He is unlicensed, according to the state of California.

LISTEN TO THE TEAM 10 PODCAST

Multiple families say that's the name of the construction business that Gonzalez said he was with when, they claim, he took their money and didn't do or finish the work.

"I don't think I can ever trust again," says Nikki Merry, who used to live in El Cajon.

"Now I don't know what to believe," adds Julie Pantoja from Anaheim.

Chet Sanathara in Los Angeles tells 10News, "You don't realize that people are capable of this kind of stuff."

"He basically robbed me. He took food off my table to put on his table," adds Danny Wieber from Imperial Beach.

10News interviewed Wieber at his house in Imperial Beach when his wife was still pregnant with their sixth child.

"We actually had to convert our garage into our bedroom so that's where we sleep now," adds Wieber.

They hired Gonzalez last year to build a home addition with a nursery and another bedroom.

Wieber says they had given him $10,000.00 as a down payment. He tells 10News they signed a contract, but when it came time to do the work, Gonzales always had excuses like being in a car accident or having to go to the hospital.

Sanathara tells 10News that he and his wife also hired Gonzalez to do a home addition. He showed 10News a contract outlining the big deposit -- a check for $26,450.

"He didn't even do any work," says Sanathara.

"Have you gotten any of that back?," 10News asked Sanathara.

Pantoja says she handed over $1,800 to Gonzalez last summer to upgrade their flooring and bathrooms. "He was very personable," she says. However, she says he never started the work.

"There was a lot of canceling with him," she adds.

She also didn't get her money back.

"It really sickens me," says Merry. Merry is a military wife who recently moved her family to Florida from El Cajon. She says Gonzalez started work on her El Cajon home, but never finished it.

She tells 10News that as soon as the money was funded into his account, he was hard to reach. "[I left] voicemails. Texts go unanswered," she adds. "It's really infuriating."

Gonzalez declined an interview with 10News but wrote that he denies any wrongdoing.

The Contractors State License Board reports that Gonzalez is not licensed, and no one with his name has been licensed over the past 25 years. The Board also says American Home's license was suspended last fall and revoked last month.

No one with American Home returned our calls.

"I didn't know the contracting business was this dangerous," says Sanathara.

"I just don't want it to happen to anyone else," adds Merry.

San Diego County Sheriff's deputies told Wieber's family that the issue is a civil matter. The family is now suing Gonzalez over that $10,000.00 deposit. A jury trial is scheduled for April.