Puppy dies four hours after SD family buys it, Vets say new law may be part of the problem 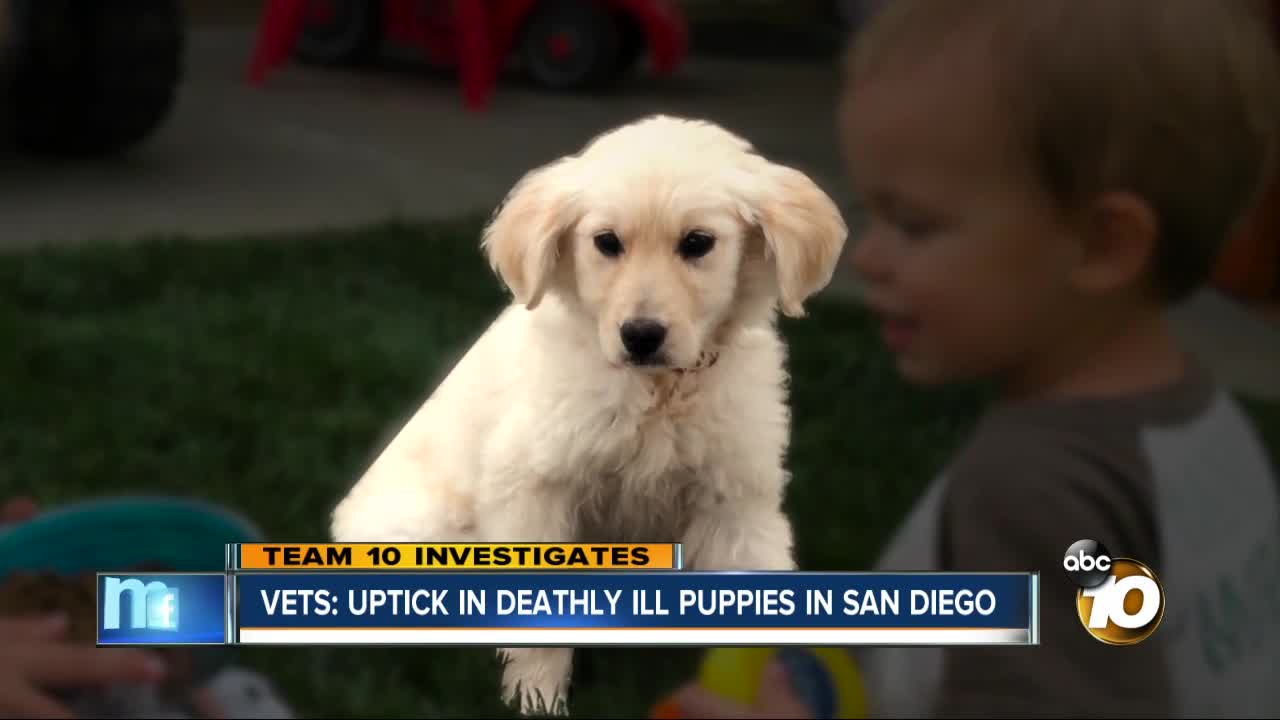 San Diego vets say a new state law is, in part, to blame. 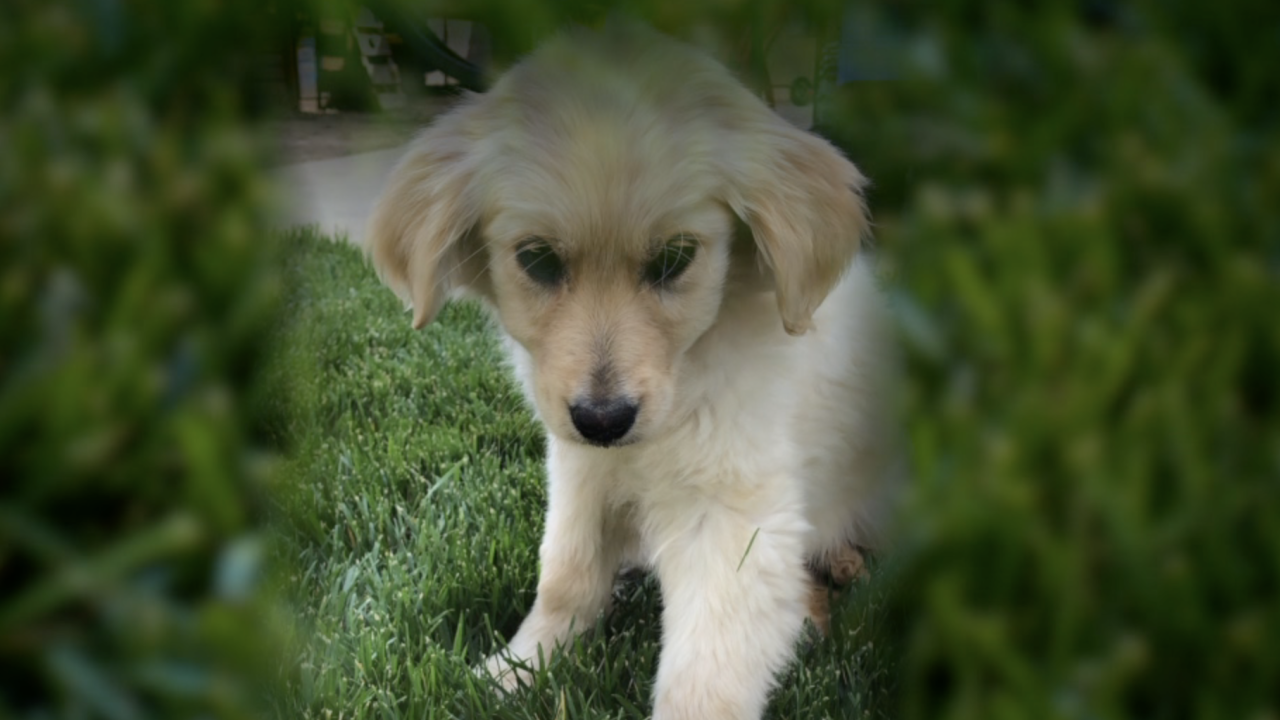 SAN DIEGO (KGTV) - A San Diego woman bought a puppy for her kids. Four hours later, it was dead. Team 10 investigative reporter Jennifer Kastner spoke to local veterinarians who say that a new state law is, in part, to blame.

“It was beautiful. It was sweet,” says Enjoli Spaulding of her former Golden Retriever puppy. The San Diego mother of three had been looking for a family Golden Retriever for some time. She checked with formal breeders but the prices were high. “Those dogs are about $2,500, minimum,” she tells us.

Then she found an adorable Golden Retriever puppy for $900 on a buy-sell website called Recycler.

Spaulding, along with her mother, Kathy Pardini, met the seller in a parking lot.

“[The puppy] seemed like it had been very loved,” says Pardini.

Spaulding adds, “She gave me a vaccination record. She also gave me a bill from the vet when the dog had a physical exam.”

The deal appeared to be legitimate, so Spaulding handed over the cash, and they went to surprise her son at school.

The family took the puppy home and played with it in the backyard. “My daughter got her tea set ready,” says Spaulding. Then the playtime took a terrifying turn. Parvovirus suddenly wreaked havoc on the puppy’s bowels and it was bleeding. The puppy was rushed to the hospital, where he was put down. The family was devastated.

“The vet told me the dog had been sick for a long time. This was not a new situation,” she tells 10News.

“It was surreal,” adds Pardini.

Spaulding says the seller would not return her calls. She also discovered that the puppy’s paperwork from the seller was apparently forged. “It was a completely fake document,” she says.

She has since filed a police report.

Dr. Scott DiLorenzo is a veterinarian and owner of Escondido's Animal Urgent Care. “We have seen an uptick in these cases,” he tells 10News. He says a new California law is part of the problem. It bans pet stores from selling dogs, cats and rabbits, unless they come from shelters or rescues. The law was intended to stop harmful breeding operations like puppy mills. Yet now, consumers aren't always sure where to turn to for specific breeds that they want.

“There's just limited sources for people to go out and get the breeds that they want so they're turning to unvetted websites,” adds Dr. DiLorenzo.

The American Kennel Club writes, in part, to 10News, "The uptick in this trend corresponds precisely with the implementation of California's new ban on the sale of purpose bred pets at regulated pet shops…”

San Diegan Lisa Hexom says she got scammed with a sick dog, too. “I don't want to lose him,” she cries from the veterinary hospital. Max, her Cockapoo puppy, has been racking up a $3,000 hospital bill. Max became deathly ill just five days after she bought him for $600 from a Craigslist seller who she met in Carlsbad parking lot.

Hexom later learned that the shot records given to her were fake and the seller has gone dark.

The American Kennel Club says the U.S. Department of Agriculture is in charge of licensing breeders. The Kennel Club tells 10News it can help buyers find responsible breeders who are properly licensed and registered.