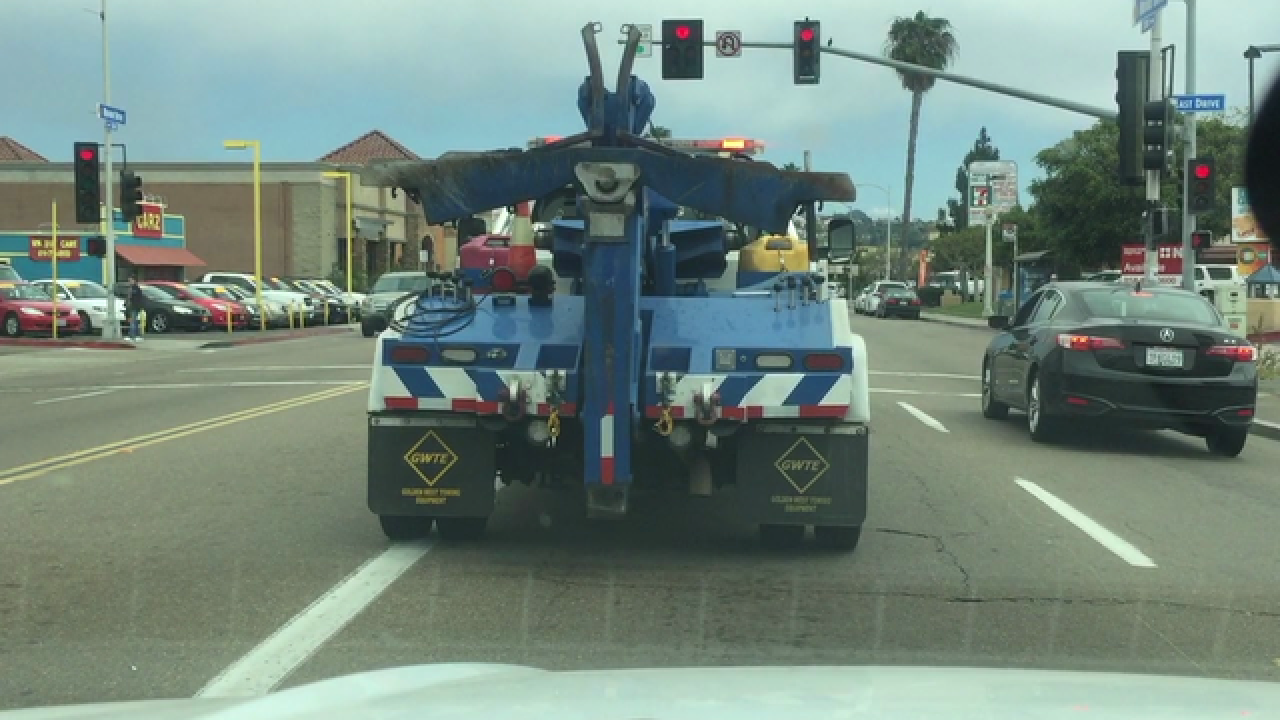 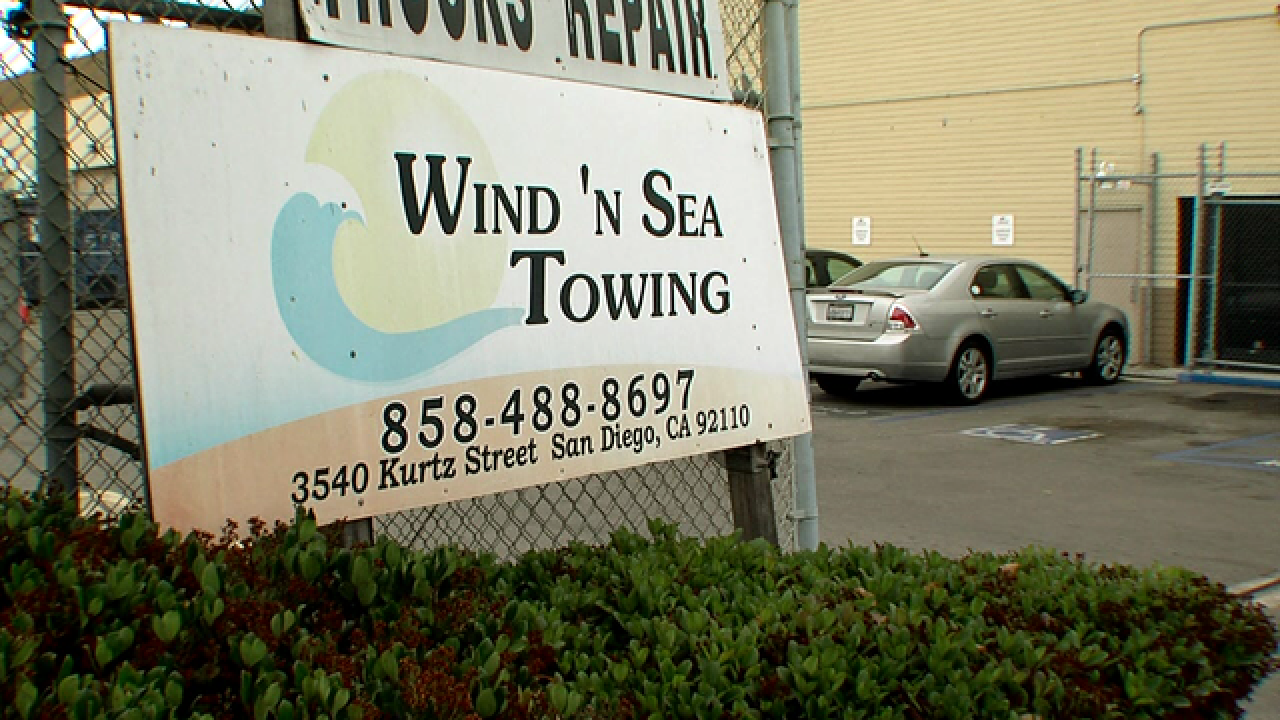 David Bilyeu planned to meet up with friends just after midnight March 4, until he saw flashing lights in his rear-view mirror.  The San Diego handyman instantly knew why California Highway Patrol was pulling him over.

He'd been procrastinating about getting the registration for the Toyota Corolla he'd bought a few months earlier.

Bilyeu said he was more angry at himself than the CHP for ruining his night.

His car was towed, and a friend picked him up and drove him home. The next morning he called Wind N Sea Towing.  A manager told him there was a 30-day hold on the release of his car.

He immediately called CHP, but it was Saturday morning and there was no answer at their San Diego headquarters. Eventually, he got ahold of a CHP dispatcher in Sacramento, who connected him to a dispatcher in San Diego. That dispatcher contacted the sergeant on duty, who called Bilyeu.

Bilyeu said the sergeant told him the 30-day hold was a "clerical error" on the part of the officer who wrote it, and told Bilyeu that if he took care of the registration he could retrieve his car.

With that information, he then went to AAA, which has DMV services on Saturdays and got 2017 tags for his car.  He took them to the tow yard, along with the signed release from the CHP.

The woman working at the front desk told him the cost to retrieve his car would be $515, which broke down into three separate charges: The tow was $390, the gate fee was $75 and there was a $50 storage fee.

He says when he questioned the charges, the manager became combative.

"I just knew that something wasn’t right, kind of by the way they were treating me and as well just kind of knowing the process a little bit," said Bilyeu, who admitted this wasn't the first time he'd had his car towed.

He called the CHP sergeant again. The sergeant contacted the CHP's tow officer, who met Bilyeu at the tow lot to sort things out.

That was when Bilyeu learned the CHP's negotiated tow fee with Wind N Sea is $195.

The officer explained to the manager that the charges were out of line, and a thankful Bilyeu paid $270 and got his car back.

Bilyeu praised CHP for going "above and beyond" to help him.

"I could not be more grateful," he said.

Team 10 filed a public records request with CHP to find out the status of its contract with the towing company.   We learned Bilyeu's was the only complaint on file against Wind N Sea. An investigation was launched and "disciplinary action" was taken.

The CHP declined to state what that disciplinary action was, but a spokesman said it usually involves some sort of suspension from the towing rotation.

The San Diego Area CHP currently has 13 towing companies in its rotation.

Wind N Sea has a good track record with the CHP and is considered a "top performer" for AAA, which uses its services regularly.

The owner of Wind N Sea admitted a mistake was made. Rafid Moshy explained the dispatcher was training a new employee and had actually looked at the wrong invoice when she quoted Bilyeu the $515 price.  Moshy called it a "lesson learned" and said he has increased training for his employees who work in the office.

Bilyeu doesn't believe it, but said he wanted to share his story to help other people who feel they're unfairly charged by towing companies.

“I want to let people know that they can do something about it and if they have actually been taken by this company or any other towing company," said Bilyeu, who learned about California's towing laws during an online search.

In 2010 the California Assembly passed AB-519, which addresses towing fees and a consumer's rights if their car is towed.  Those rights include the right to receiving an itemized invoice, and the right to sue in small claims court if the towing company breaks the law.

Neither the Sheriff's Department not SDPD have contracts with Wind N Sea.

The Better Business Bureau also offers tips for consumers who have their cars towed:

Hitched: Your Rights if Your Car Is Towed in California