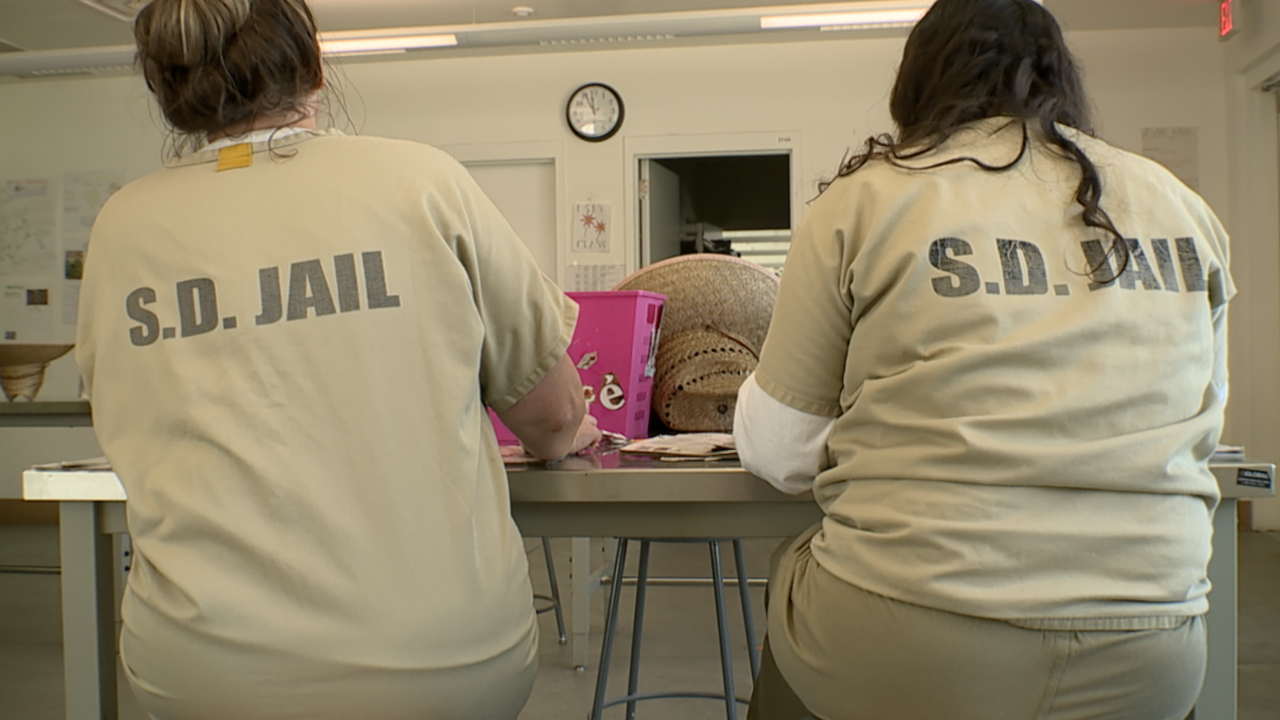 Copyright 2019 Scripps Media, Inc. All rights reserved. This material may not be published, broadcast, rewritten, or redistributed.
Geoff Stevens 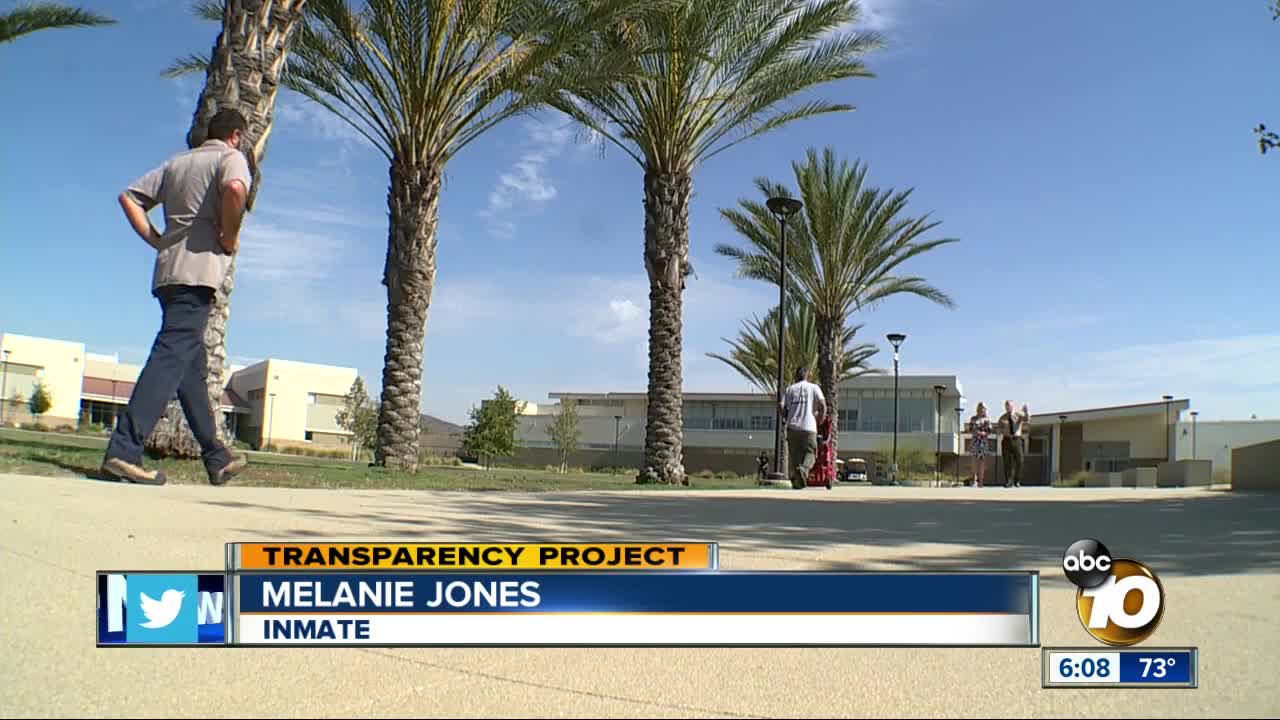 SANTEE, Calif. (KGTV) -- There's a jail in East County that’s designed like an open college campus. The warden says it helps prepare the inmates to one day re-enter the outside world.

The big question is, does this jail design work?

On the day that 10News visited Las Colinas, inmate Monica Estrada read her poetry to us. She says she is finally finding her voice.

“I’ve done time throughout San Diego, Riverside County [and] Banning. I’ve been to prison [and] this is the first time I've ever learned and gotten some skills that I’m going to use to build a foundation for when I leave here,” she tells us. Estrada is serving time for drug sales, although at first glance, it's hard to tell that she's incarcerated.

“It eases their transition into the outside world because we treat it like it's an outside world,” he says of the jail’s open design. “It was designed that way to give these ladies a feeling of community,” he adds.

The innovative design is an example of what the Sheriff’s Department believes it's doing well during a time of increased hostility toward law enforcement.

“The last thing a deputy wants is a negative interaction with an inmate,” says Capt. Madsen.

In April, a woman named Destiny Guns escaped from the Las Colinas facility after climbing several fences and walls. A week later, she was recaptured. There's also security video from 2017 showing deputies punching an inmate at the San Diego Central Jail. The inmate was wheeled off on a stretcher.

Another example is that of Paul Silva, a schizophrenic inmate who was rushed to the hospital from the Central Jail. His family’s attorney says that a stun gun was used on him four times before he went into cardiac arrest. He later died.

“On a daily basis, what are you doing to make sure that your officers aren't discriminating [and] aren't inflicting cruel and unusual punishment?” we ask Madsen.

“We monitor, we talk to our deputies, we move around and really…the deputies buy into the philosophy of reentry and rehabilitation. They understand that these folks are going to be in the community,” he responds.

Wednesday, a spokesperson for two County supervisors sent 10News the following statement after a recent San Diego Union-Tribune investigation revealed at least 140 deaths in County Jails over the last decade.

"Any death under these circumstances is tragic, and we will be working with the Sheriff to determine what more we can do to reduce these incidents. A comprehensive review of all aspects of our jail system’s inmate care programs is being conducted, and we would like to see an additional independent review of best practices in other jail systems. It’s critical, in particular, that we do a better job of helping those dealing with mental illness and addiction. We’re moving to close the revolving door of people cycling through jail and emergency rooms through significant improvements to our behavioral health system. We have individuals who are winding up in jail in a crisis situation, and we need to reach these individuals much sooner and get them the treatment that they desperately need."

This month, the Sheriff's Department reported it has been making changes based on recommendations from an independent suicide prevention expert including enhanced monitoring, new mandatory suicide prevention training and the creation of response teams to track self-harm reports, attempted suicides and suicides.

“They're doing yoga outside. They're working with each other. They're playing organized sports,” says Patricia Ceballos with the Las Colinas Reentry Program. She helps run the jail’s wellness and vocational programs.

Ceballos says the jail was designed to create a normative environment so that the women can focus rehabilitation and reentry. “Being able to empower, support, educate and provide tools to people to be successful and thrive in our community are important to us in the Sheriff's Department,” she adds.

Even the living quarters are unique. There are no cells.

“It does not feel like jail. To me, it feels like more of a high-security rehab,” says Melanie Jones. She was selling meth before she was sent to the jail. Now, she's studying culinary arts. “I'm a new person today,” she adds.

The Las Colinas jail was completed three years ago with almost $140 million dollars from the County General Funds.

So, while the effectiveness as a whole may not yet be certain, it is still clear there are positive changes on personal levels.

“My voice is powerful and when I speak, people listen,” Estrada tells 10News. When she is released, she plans to write a book. “Some chicken soup for the inmate's soul. When life happens, try a bowl,” she laughs.

The Sheriff's Department has a similar men's jail in Otay Mesa with an open campus design, although it is older and smaller. The Department reports that there are currently no plans to re-design the other existing jails in San Diego.