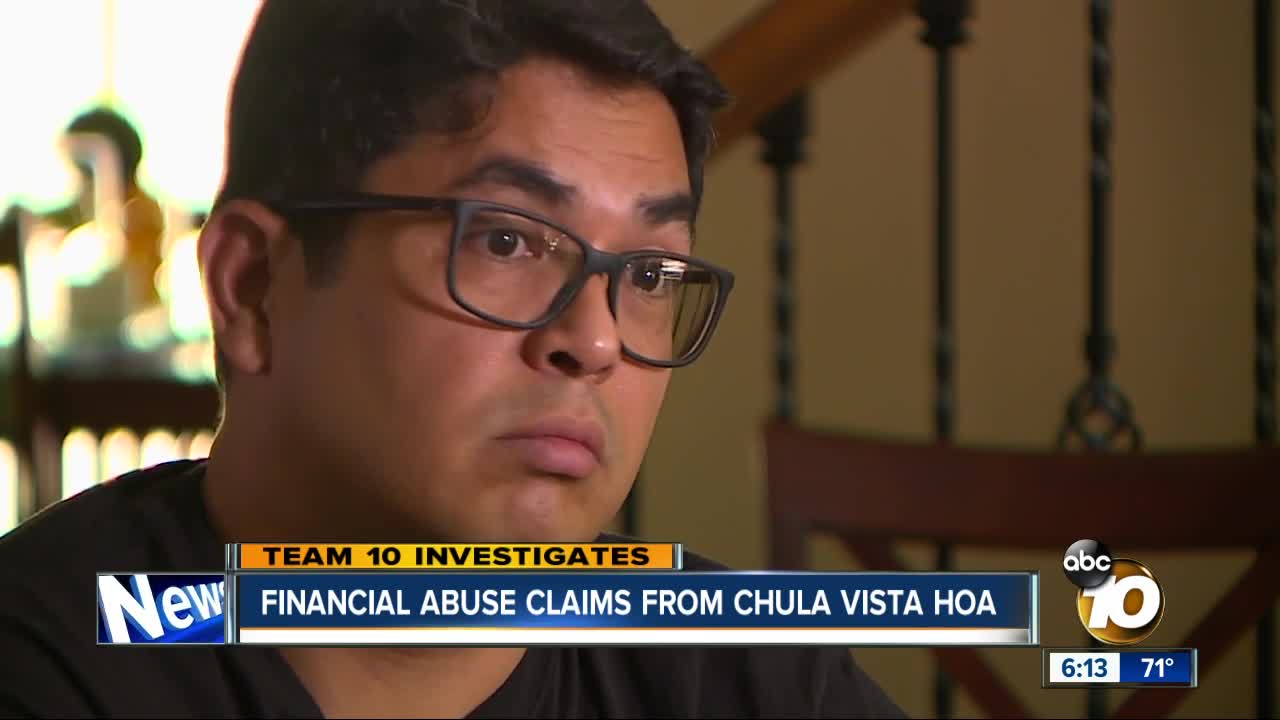 A Chula Vista homeowner's association (HOA) is dealing with claims of embezzlement, corrupted financial records and a police investigation. 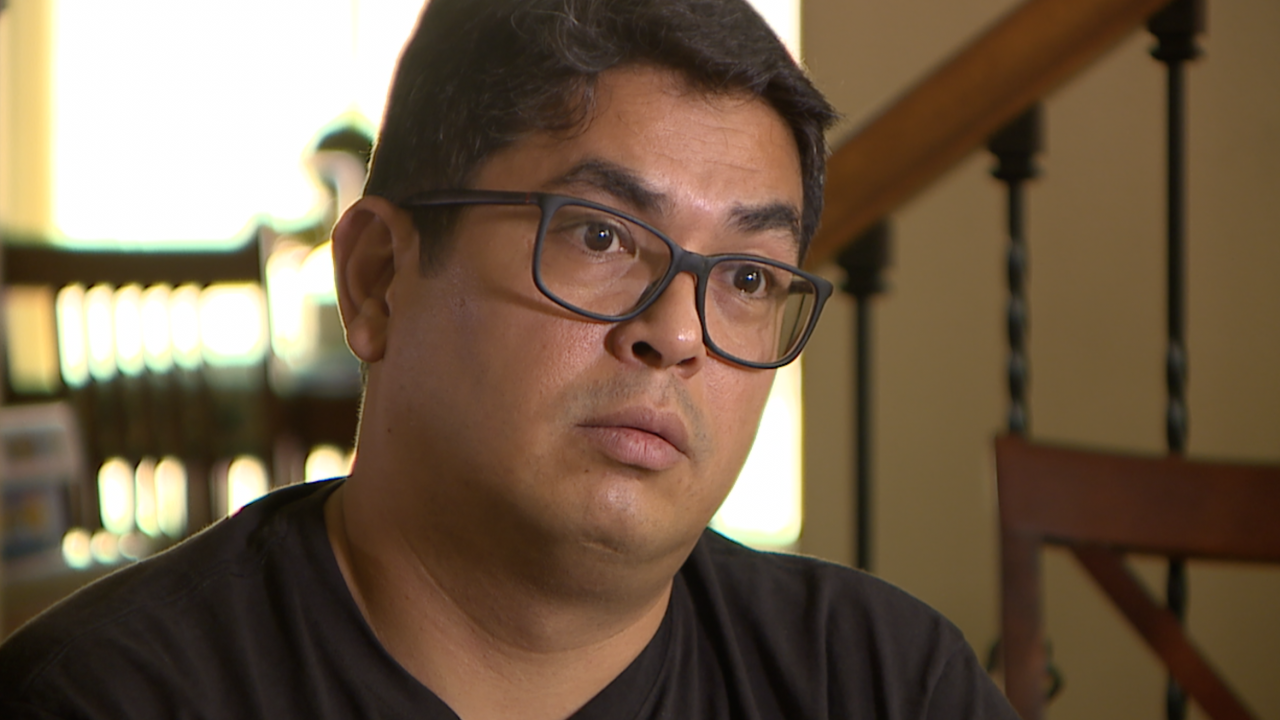 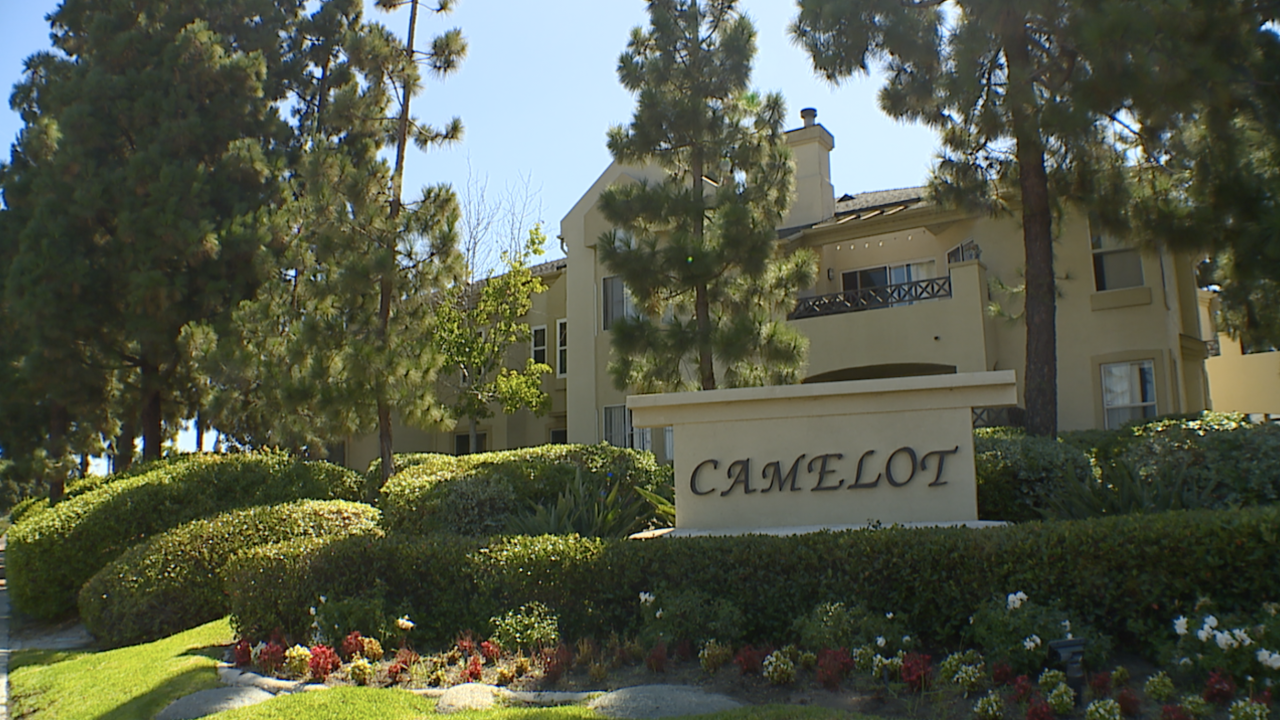 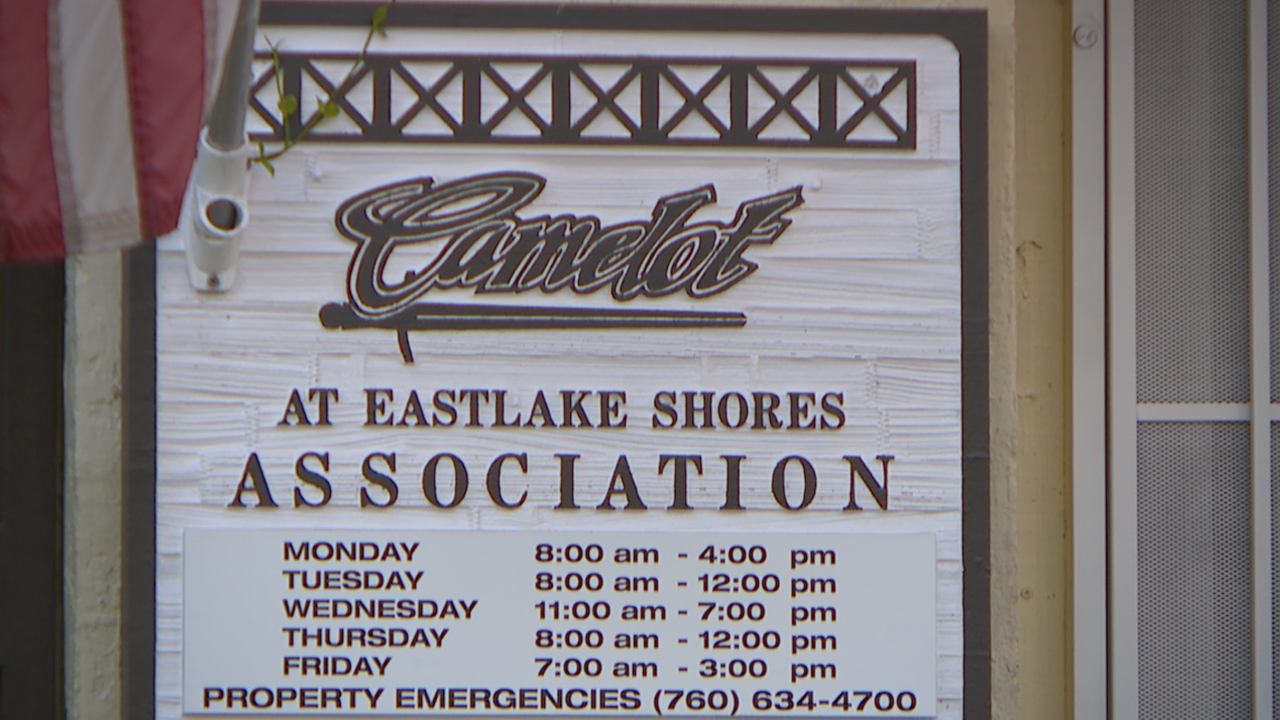 Team 10 investigative reporter Jennifer Kastner tracked down the former HOA manager who's at the center of the accusations, who says he did nothing wrong.

However, the HOA claims that he was writing thousands of dollars in reimbursement checks every month to himself for alleged maintenance, but didn't provide basic documentation like store invoices or receipts.

Unlike the idyllic, legendary city of Camelot, the local Camelot at Eastlake Shores is in turmoil.

"It's not the wonderful place that it used to be," says homeowner Connie Patrick. She and other homeowners at the Chula Vista HOA are grappling with the news.

Homeowner Griselda Palma tells us, "I was very startled when I read the letter…it was very disturbing."

10News has a copy of a letter that was sent out to more than 400 homeowners by the HOA's Board of Directors this past spring. The letter accuses the former manager, Howard Gatbonton, of possible financial abuse.

In the letter, the HOA wrote that a “Review of the Association's finances uncovered many discrepancies."

The HOA letter also adds, "as of the date of this letter, no records have been provided or discovered that detail or explain over $100,000.00 of reimbursement expenses to Gatbonton."

A police investigation is underway.

In an interview with 10News, Gatbonton denied any wrongdoing.

Gatbonton says he was forced to pay for maintenance expenses using his own money because the HOA Board wouldn't give him a credit card.

10News asked Gatbonton if he would write reimbursement checks to himself.

When this station asked if the board was aware he was doing that, he replied: "Yes, ma'am, because I was the manager to give them a copy of every single check that I [wrote]."

After the investigation into the HOA's financial records and reimbursements to Gatbonton began, he stepped down, claiming he no longer wanted to deal with the Board.

To make matters more complicated, according to the Board, it was discovered that, "all of the Association's electronic records stored in the Association's onsite computer had been deleted and the computer's hard drive corrupted."

According to the letter, the records are "unsalvageable."

Gatbonton says that discrepancies with the HOA's financial records existed long before he hired, and when he alerted the Board, they dismissed the problems.

Gatbonton told us he's got the records to vindicate himself, but he wouldn't share them. "I've been advised not to," he told us.

The HOA declined an interview with 10News, but the law firm representing the HOA sent a statement claiming, in part, "Since quitting, Gatbonton has waged war against the Association, spreading false information…"

The firm reports that "Gatbonton provided only copies of some of the checks he had written to himself as 'proof' of the validity of the expenditures.

The Association had accounts at Home Depot, Office Max and other companies for supplies. It is not clear why Gatbonton did not use these accounts for maintenance supplies or why he did not simply write checks to these companies for the alleged supplies."

According to the firm, "Over the months following his resignation more evidence of gross mismanagement and financial abuse by Gatbonton was discovered. The Association's pool and two children's playgrounds had to be closed for critical failure of safety inspections despite the $100,000.00+ that Gatbonton reimbursed himself for alleged maintenance."

The firm writes, "When pushed for missing documents, Gatbonton claimed he had already turned over all existing records" and made no mention of nor provided any access to any alleged 'cloud' based documentation."

Summit Property Management's Jennifer Rimer tells 10News that Summit was only in-charge of the Board's meeting minutes. It was never responsible for finances for the HOA and its members. "Our dealings and capacity with [the HOA] was very limited," she says.

Chula Vista Police confirm that they're actively investigating allegations of embezzlement within the HOA and if anyone has additional information, to call the property crimes sergeant at (619) 691-5129.

We've included the full response from the HOA's law firm and the original letter sent by the HOA to homeowners.