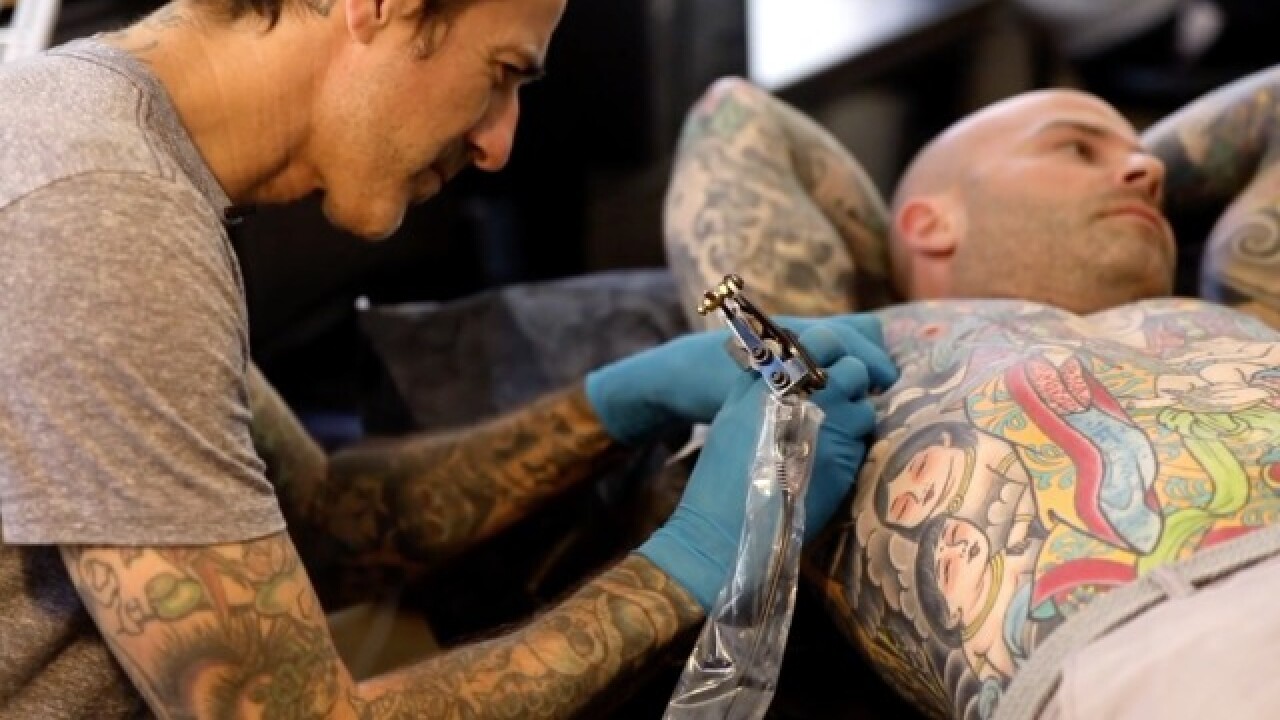 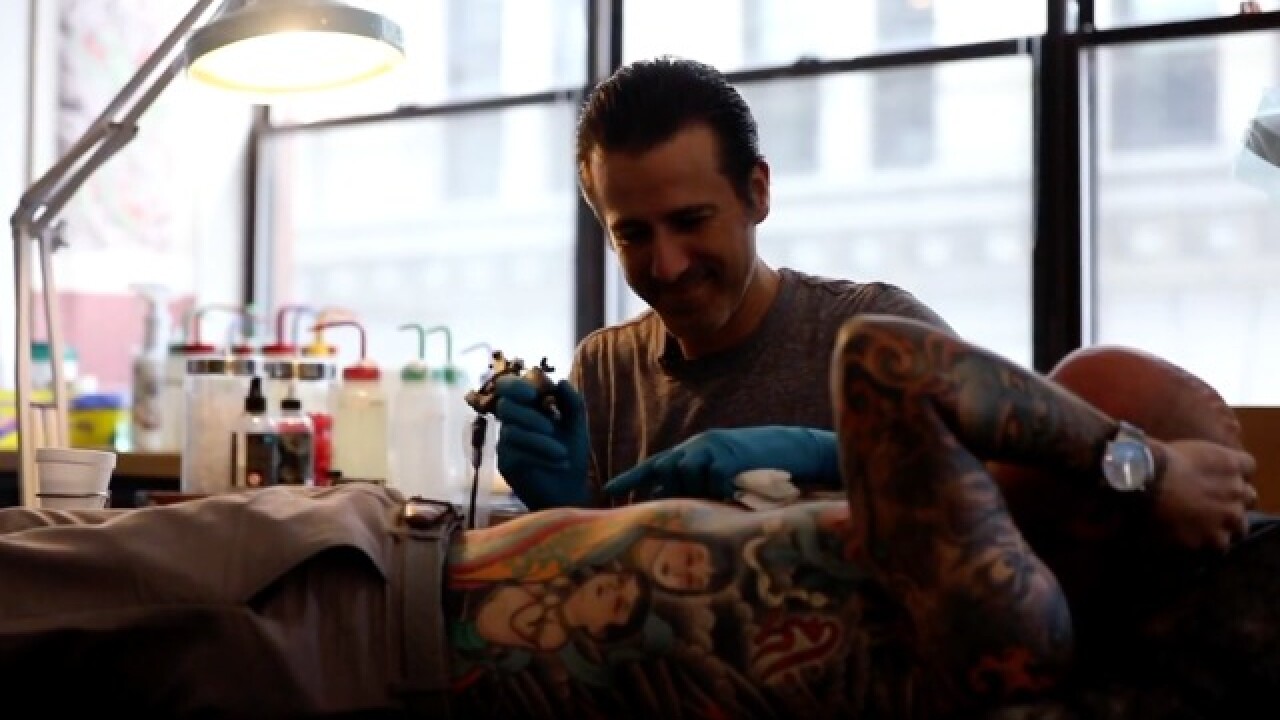 SAN DIEGO (KGTV) -- The tattoo. An indelible mark on the body. And for most who choose one, it’s a very personal and sometimes emotional choice. But now there’s another layer making body art a deep, personal connection with a loved one, using their DNA in the ink of your tattoo.

It's a distinct idea on an art form thousands of years old.

"Probably 90 percent of the people who are on this journey with us now start off saying, 'This is a gimmick,'" says Everence Co-Founder Patrick Duffy.

But it's no gimmick. Imagine, the ability to take a loved one with you everywhere you go, in a tattoo.

“I had the idea, wouldn’t it be cool to somehow turn that tattoo into some kind of vessel or reliquary,” says Duffy. “Perhaps even a piece of the person for memorializing.”

That’s the moment Duffy convinced his old Navy SEAL buddy to join him on this business venture.

“One thing I learned from 28 years in the Navy is every military guy I ever met carried something with them,” says Renner thinking back to his SEAL deployments.

For those entering combat zones, knowing there’s a chance they may never return, a picture, a keepsake, and for many some form of tattoo honoring or memorializing a loved one that inspires them is what they take into combat with them.

What they came up with was Everence. DNA from a loved one, taken with a simple cheek swab, sent to their labs in Virginia, purified and encapsulated in a medical grade material, then broken down into powder form to be mixed with tattoo ink.

“The concept is based on a very, very simple premise that people are free to be their best when they feel a sense of connection to what inspires them,” adds Duffy.

For San Diego tattoo artist Laura Crow, whose clientele is heavily based in the military or law enforcement, the idea was intriguing.

Skeptical at first, like many. After all, it’s the DNA from another human being or source. So how does it work?

“It goes into the body the same as tattoo ink, and it is designed to be recognized by the body the exact same way as a non-hazardous foreign body,” explains Duffy.

Tattoo artist Crow says the technology does align with some of her clientele.

“A lot of my clients go and deploy for six months, four months, into war zones,” says Crow. “And I could definitely see some of them want to have their tattoos have the DNA of their children, their wives, to take a little bit of home.”

The co-founders are clients too. Duffy has the DNA of his daughter in his tattoo depicting a story they love. And Renner, the Navy SEAL who never wanted a tattoo, now has the DNA of his wife  - inspired by her resilience battling Cystic Fibrosis. They were together the day he got his.

“She was able to take the Everence, her encapsulated DNA, and add it to the red ink that they added to the red rose on the tattoo,” says Renner proudly displaying the art on his left calf.